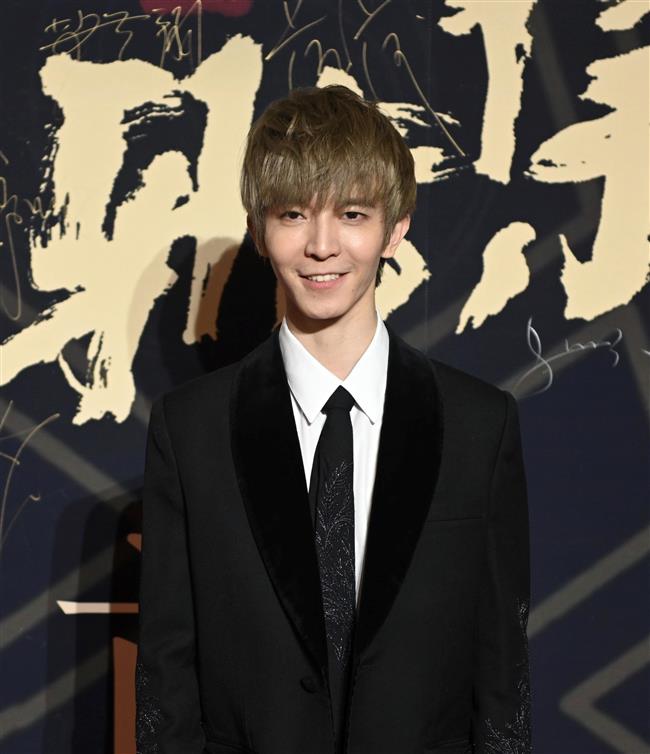 Two prominent but controversial Chinese screenwriters apologized for plagiarism today following years of denial and evasion, as pressure from peers to force them out of the entertainment industry boiled over.

Writer and director Guo Jingming posted his apology to novelist Zhuang Yu on China’s Twitter-like Weibo 15 years after a court found his blockbuster novel "Never Flowers in Never Dream" plagiarized from Zhuang’s novel "In and Out of the Circle."

“I chose to face my past mistakes, the harm I caused to Ms Zhuang and all the readers and partners that I failed," Guo said. "I owe everyone an apology."

Guo offered to give all proceeds from the sale of his novel to Zhuang as compensation.

Zhuang said she accepted the long-overdue apology and proposed to use the money to set up a fund helping victims of plagiarism, which Guo echoed. 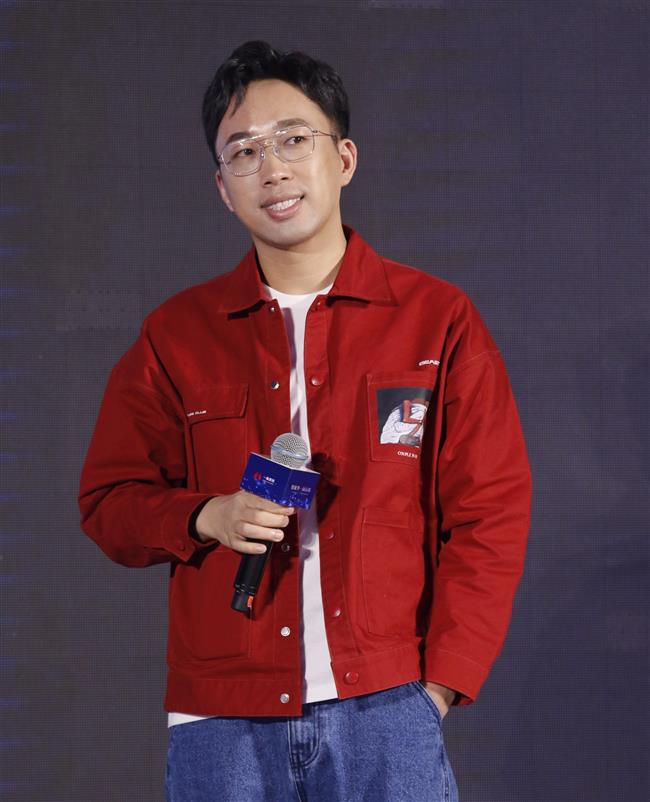 Coincidentally, producer and screenwriter Yu Zheng today apologized to Chiung Yao, the most popular Chinese romance novel writer whose works have been adapted to more than 100 TV dramas and movies.

"The Palace: The Lost Daughter," a TV drama Yu wrote, was found to have plagiarized from Chiung’s novel "Plum Blossom Branding" in a 2014 court ruling.

“I overlooked that both you and the public need to see my sincerity through an open apology," Yu said in a statement on Weibo. "I knew it was wrong, and it took me six years to face up to it.”

Yu said he would resign from his role on a variety TV show and focus on “creating new works.”

Their apologies came amid mounting pressure from entertainment industry insiders who called for them to be banished from the industry.

A total of 111 screenwriters and directors issued a public letter on December 21 pointing out that even with such dubious histories, Guo and Yu still appear in TV variety shows as “mentors."