Isolation center under construction in Hebei after COVID-19 outbreak 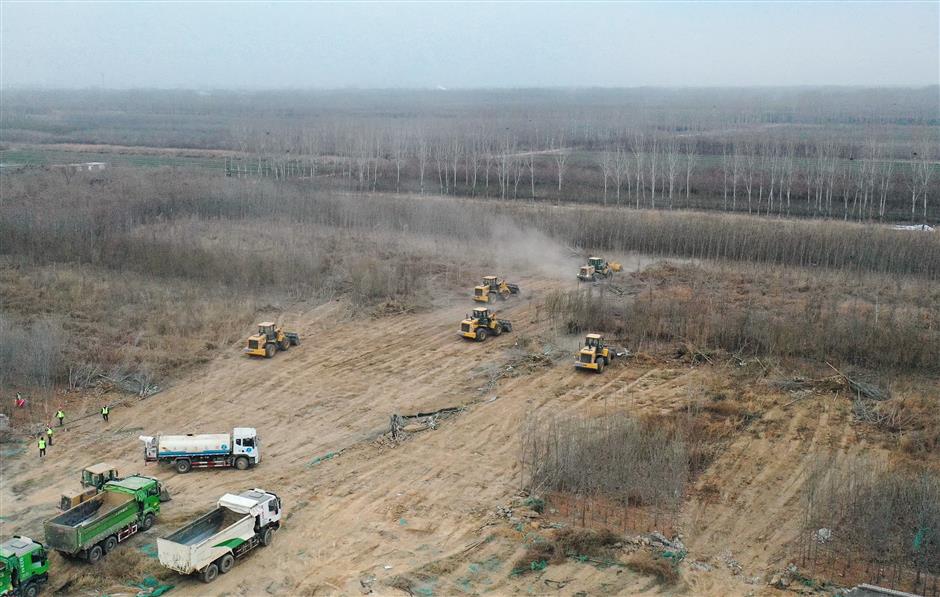 Trucks and construction workers are seen at the site to build a centralized medical observation center in Shijiazhuang, Hebei Province, on January 13, 2021.

Ma Shaohai, a project manager with China Railway 14th Bureau Group Co Ltd said after receiving the order for the construction project at 11am on Wednesday, the company mobilized more than 100 people. They were aided by dozens of types of machinery to carry out the work.

The isolation center will likely cover 33 hectares of area near a village in Zhengding County, Shijiazhuang.

Three integrated housing producers in Tangshan City, Hebei, have been entrusted to produce 3,000 makeshift wards for the center. Each ward has a space of 18 square meters.

The cities of Shijiazhuang and Xingtai, where most of the cases were reported in the province, have launched the second round of citywide nucleic acid tests. 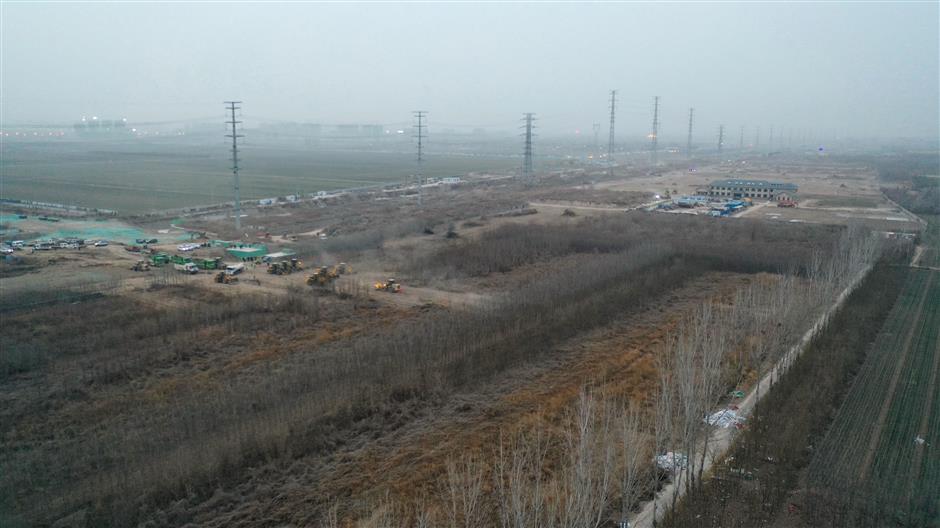