A blood pendant is a small and exquisite glass bottle used to store blood from a girl and is often given as a gift to her boyfriend. They are a popular item on e-commerce platforms such as taobao.com and promoted by some sellers saying that girls’ blood can protect boys from disaster and evil spirits. 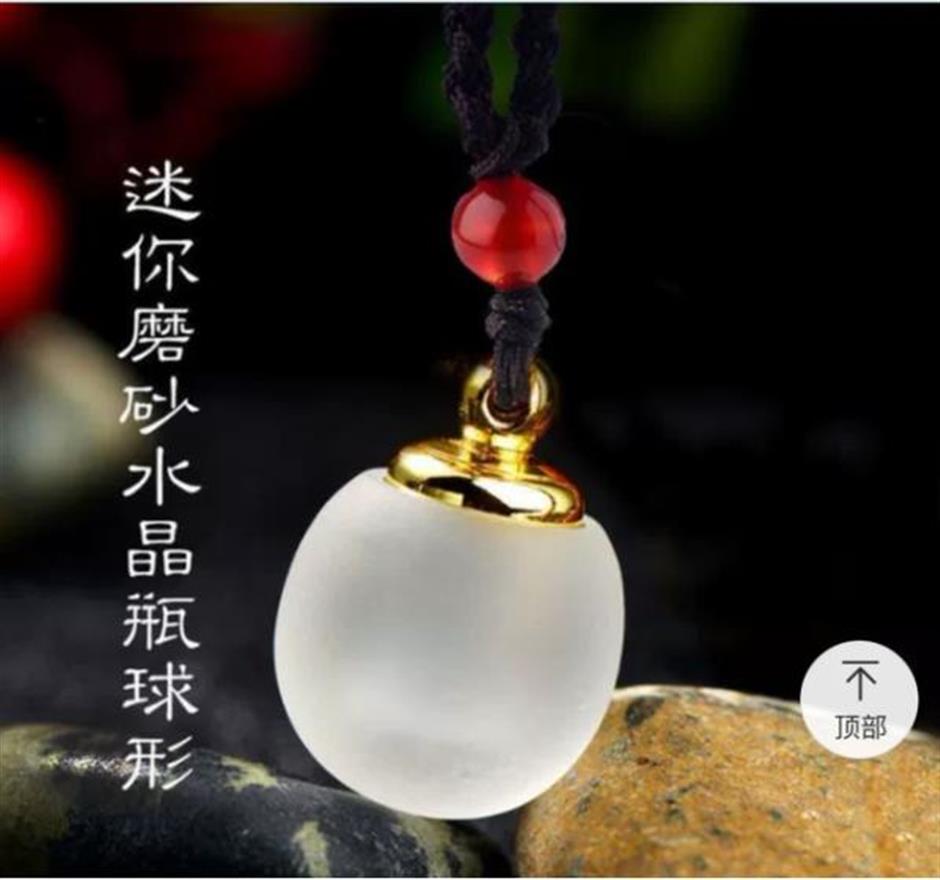 An empty 'blood pendant' from a shop on taobao.com.

The Central Committee of the Communist Youth League responded to the appearance of blood pendants on e-commerce platforms, saying: “A blood pendant is not a protection against evil spirits and it can only increase the risk of infection.”

After being criticized by authorities, some products that had the words of “blood” or "hollow pendants" in their description were removed from sale.

However, many stores are still selling them at prices ranging from 28 to 39 yuan (about US$4 to US$6). Some sellers said they would also send blood collecting tools. In the comment section, many customers posted photos and videos of blood dripping from their fingers which they then used to fill the pendant bottles. 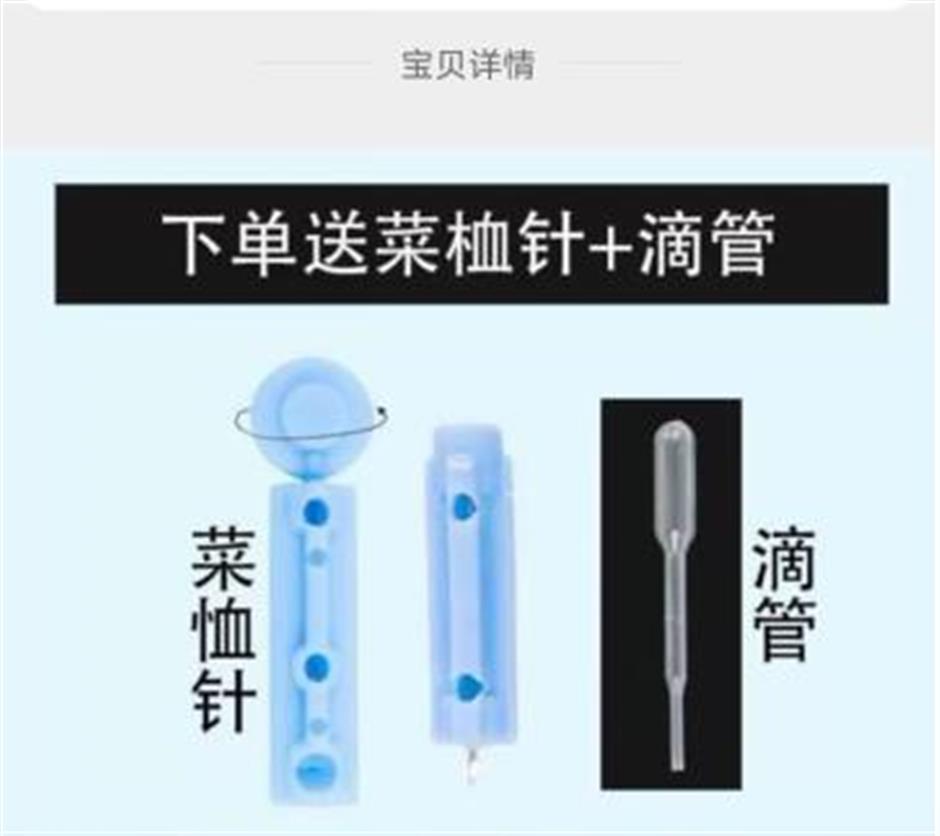 Blood collecting tools given away with some pendants.

Some sellers told thepaper.cn that their products were not allowed to store blood and they would not send any needles or Band-Aids. Storing blood was the customer's behavior, so they could not intervene. Any inappropriate images in their shop’s comment section would be reported to their superiors..

Comments left online included: “Gross!!!” and “I can’t believe in 2021, there are still people who are so superstitious.”

One customer posted photographs of her puncturing her finger to collect blood to fill a pendant as a gift to her fiance.  Another customer commented about how beautiful the pendant was when filled with her blood after she cut herself.