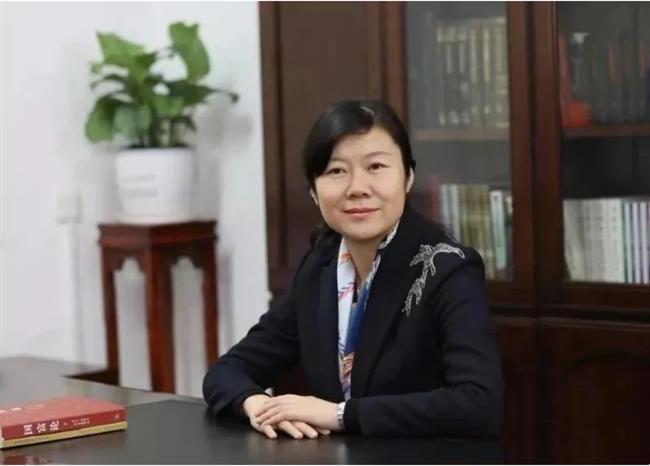 The chief engineer of Kweichow Moutai, China’s top-brand liquor, has been selected a candidate for the Chinese Academy of Engineering, triggering questions of whether a distilling expert should qualify for the most prestigious title for Chinese scientists.

Wang Li, chief engineer and chief quality officer of Kweichow Moutai Group, was recommended by the Science Association of Guizhou Province, where the iconic distiller of the high-end liquor is located.

An op-ed by China National Radio said the nomination of a brew master doesn't represent the country’s strategic direction for science and technology, because the liquor industry is controversial due to alcohol's potential health risks.

An expert panel has been created to discuss the nomination, the report said.

According to Kweichow Moutai Group's website, Wang has made significant contributions to the standardization of China’s liquor industry, and led dozens of projects with “major breakthroughs.” She was honored as a national artisan of the light industry in 2018.

Kweichow Moutai is considered the finest luxury spirit in China and is served at state dinners. The company’s stocks surged around 70 percent on the Shanghai Stock Exchange in 2020. Valued at 2.7 trillion yuan (US$418 million), it’s the most valuable non-tech Chinese company.