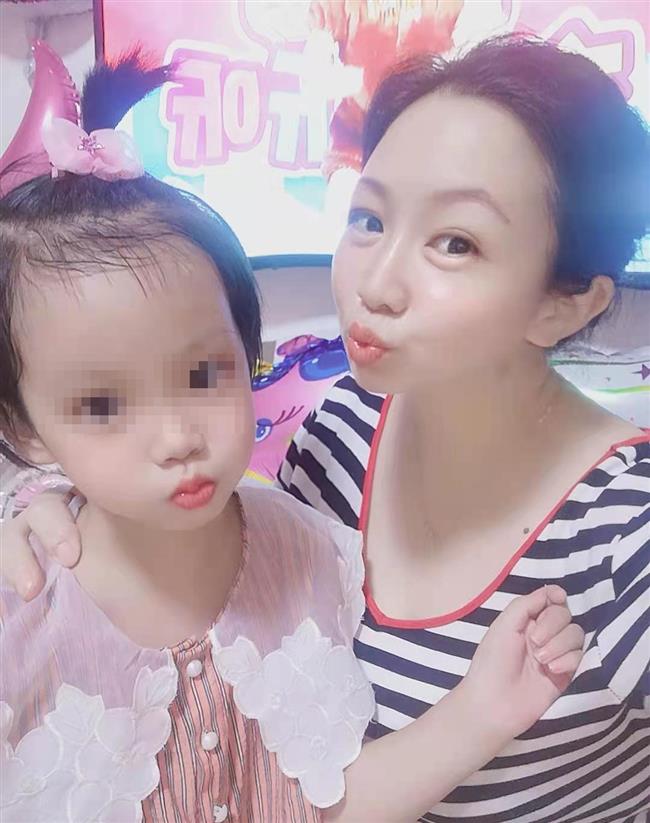 The parents of a 6-year-old girl who died from a rare brain tumor donated her organs to those in need and tumor tissue for medical research, touching thousands of Chinese netizens.

Lin Nuo'en’s parents donated her liver, two kidneys, a pair of corneas, and tumor tissue after she died in a hospital in Fuzhou, Fujian Province, on February 28, thepaper.cn reported today.

They hope their daughter’s legacy will live on by giving others the gift of life, as well as draw more attention to diffuse intrinsic pontine glioma (DIPG), a rare type of brain tumor.

In December 2019, Lin was diagnosed with the disease that is normally fatal within one year. After battling the tumor for a year, her condition deteriorated and she was not able to walk due to excruciating pain.

The tragic story drew an outpouring of supportive messages and condolences from across China.

“I want to help others with my knowledge and experiences, and I hope for DIPG medical breakthroughs,” said Pu Xiaodan, the girl's mother.

Pu said her daughter was smart, gentle, polite, very strong, cooperative during treatment and ate whatever her parents told her would be good for her.

“Initially, everyone in the family, including my husband, was against donating her organs," Pu said. "I said she hadn’t been to Disneyland yet, so by donating her corneas, she would continue to see the world. Then my husband agreed."

DIPG primarily affects children. It strikes a part of the brainstem called the pons which is responsible for a number of important bodily functions, like breathing, sleeping, bladder control and balance. 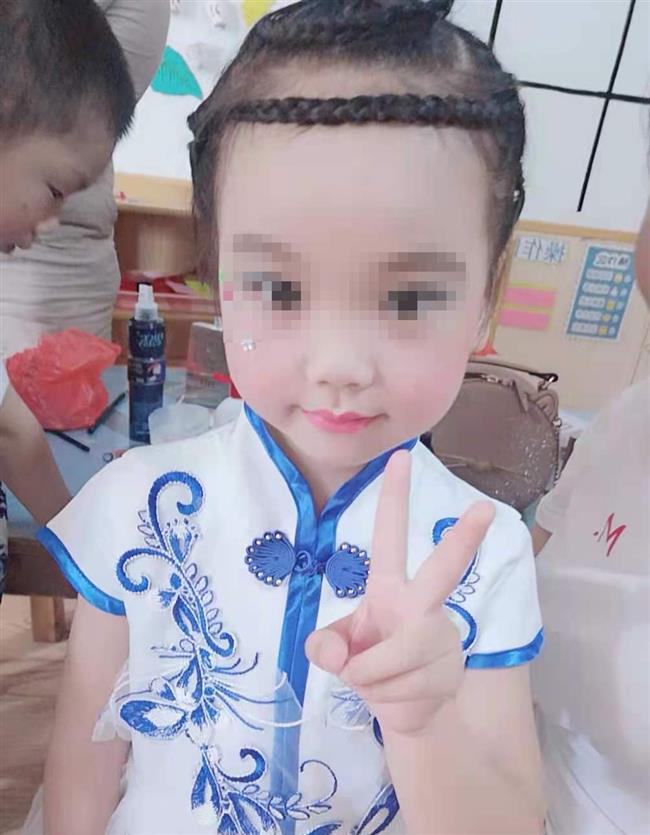 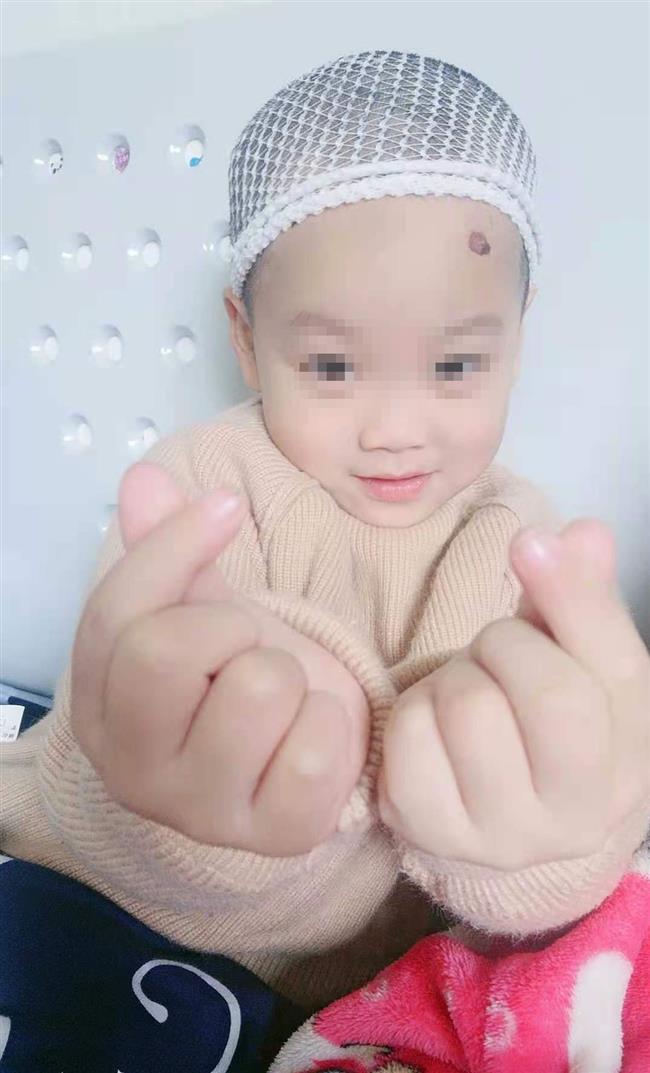 Lin's mother said her daughter was very cooperative during treatment. 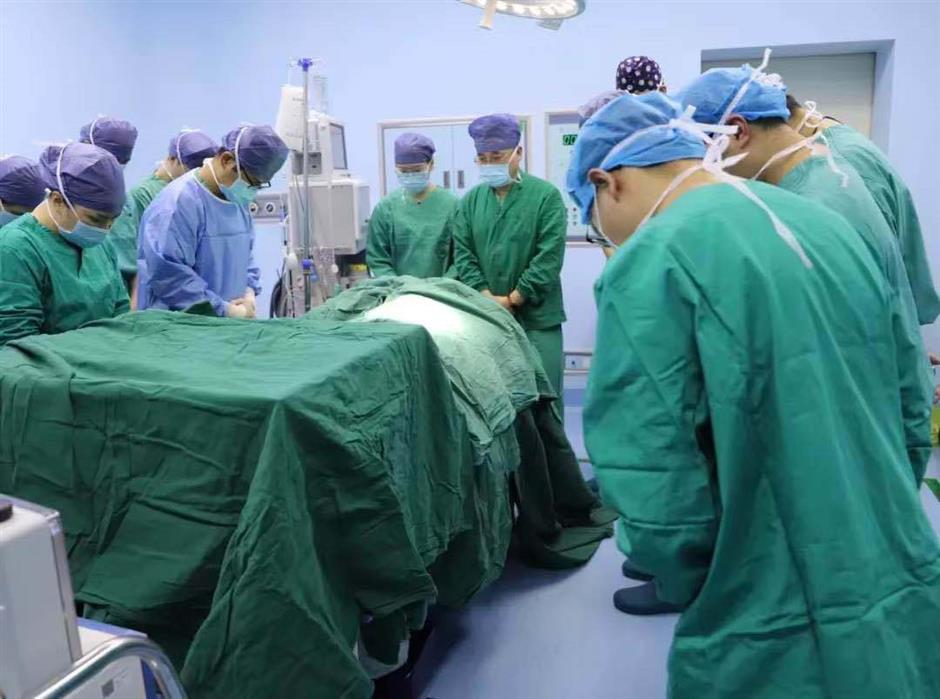 Doctors and nurses pay tribute to Lin Nuo'en before removing her organs for donation.