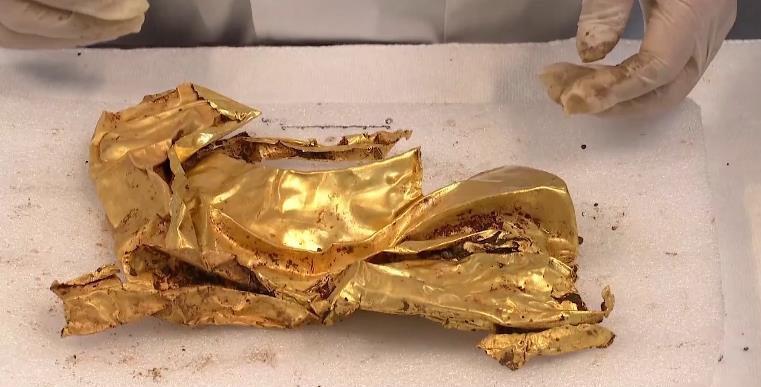 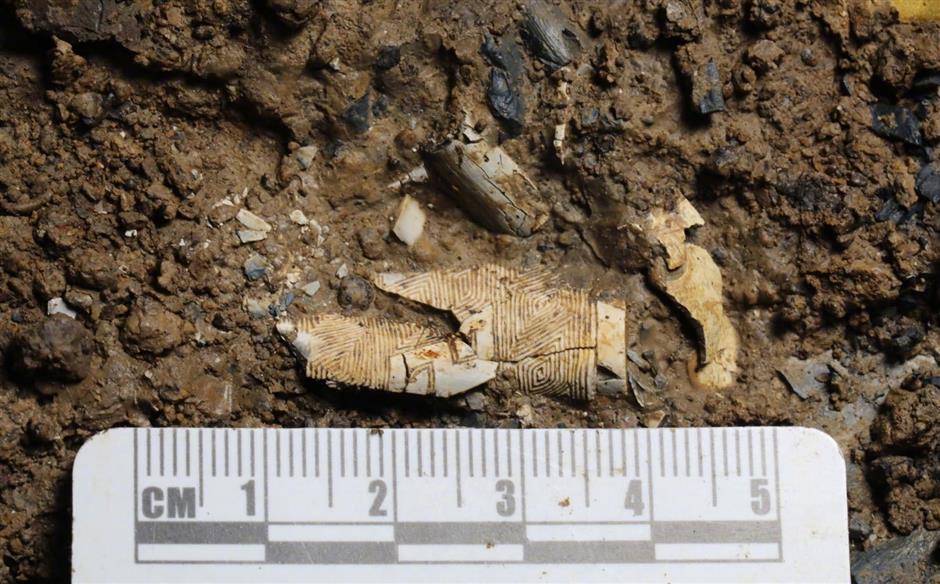 Chinese archaeologists announced on Saturday that some new major discoveries have been made at the legendary Sanxingdui Ruins site in southwest China, helping shed light on the cultural origins of the Chinese nation.

Archaeologists have found six new sacrificial pits and unearthed more than 500 items dating back about 3,000 years at the Sanxingdui Ruins in Sichuan Province, the National Cultural Heritage Administration announced in the provincial capital Chengdu. 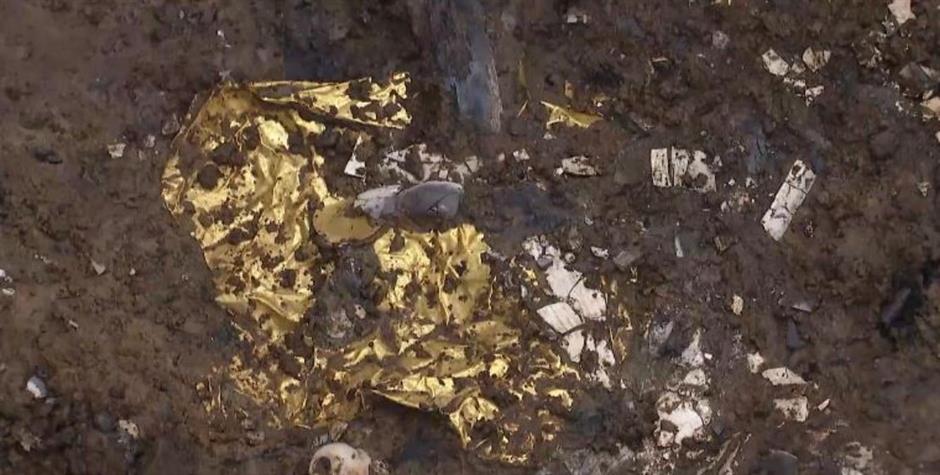 The new pits sit next to two sacrificial pits discovered in 1986. Together they form an area in which people of the ancient Shu civilization offered sacrifices to heaven, earth and their ancestors, and prayed for prosperity and peace, according to Tang Fei, head of the excavation team at Sanxingdui and chief of the Sichuan Provincial Cultural Relics and Archaeology Research Institute.

The pits are rectangular, with areas ranging between 3.5 square meters and 19 square meters. So far, archaeologists have unearthed various cultural items from four of the pits, including pieces of gold masks, gold foil, bronze masks, bronze trees, ivory and jade. The rest of the newly discovered pits are still under excavation.

In addition, pieces of miniature ivory sculptures, residues of silk and textile products, carbonized rice, and seeds of trees were excavated.

The discoveries have shown the distinctiveness of the Shu civilization and the diversity of the Chinese civilization, said Ran Honglin, another researcher with the institute.

The Sanxingdui Ruins site is among China's top 10 archaeological finds of the 20th century. Covering 12 square km, the relics site, located in the city of Guanghan, about 60 km from Chengdu, is believed to be the remnants of the Shu Kingdom, dating back some 4,800 years and lasting over 2,000 years.

Authorities placed the Sanxingdui Ruins under state-level protection in 1988.