Woman sickened at KFC after being served disinfectant 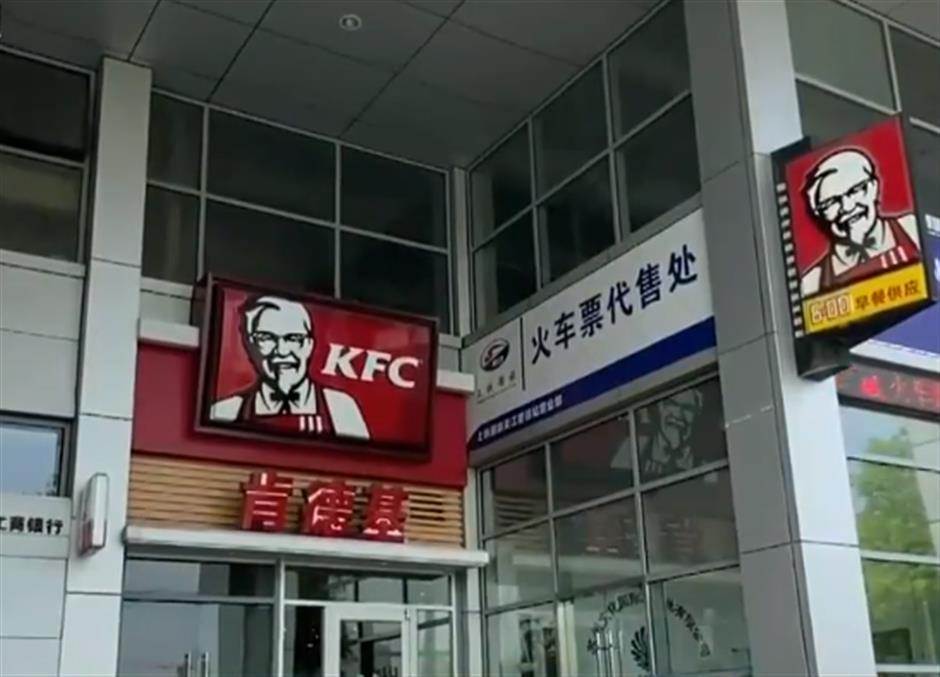 A screenshot from the TV program shows the KFC restaurant in Suzhou, Jiangsu Province.

A KFC in Suzhou, Jiangsu Province, mistakenly served a customer a cup of disinfectant as iced water, which gave her acute erosive gastritis and stomach cramps on March 29, Jiangsu Satellite TV reported on April 10.

“At first, I took a sip and felt strange, but I didn’t realize I was drinking disinfectant, so I tried another sip and felt burning in my throat.” said the woman surnamed Du. 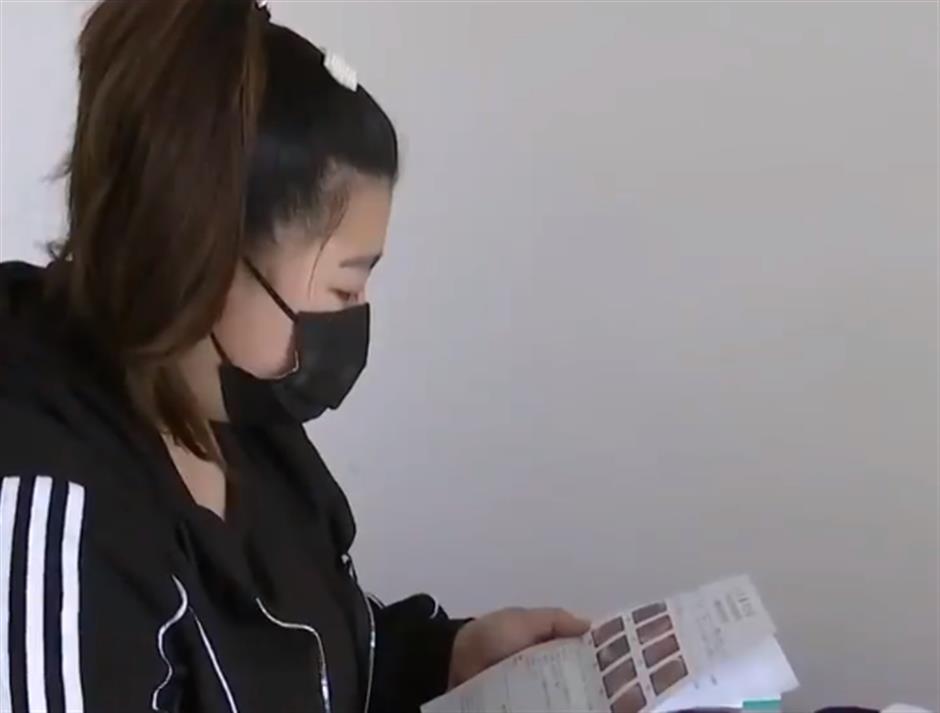 A screenshot from the TV program shows Du with her test results.

She then spoke to a KFC employee who took a sip, quickly spat it out and admitted a mistake had been made.

Du went to a hospital immediately after she left the restaurant.

KFC offered to pay for Du‘s 1,500 yuan (US$229) medical bill and give her another 1,000 yuan as compensation — but only if she agreed to sign a non-disclosure agreement .

Because Du was not satisfied with the offer, she lodged a complaint with the local law enforcement department. Under the mediation of local authorities, the two sides settled for 15,000 yuan in compensation.

KFC, one the biggest fast-food chains in the world, has more than 5,000 restaurants in China.