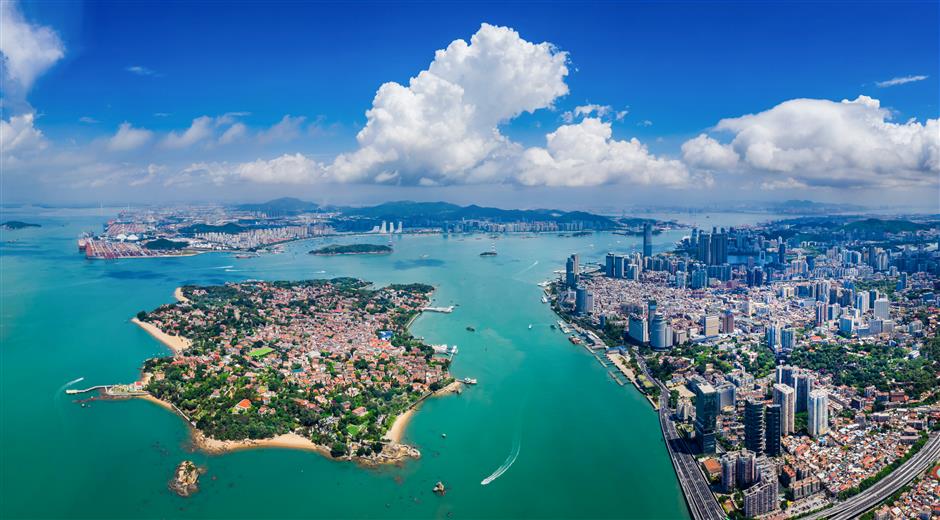 An aerial view of Xiamen 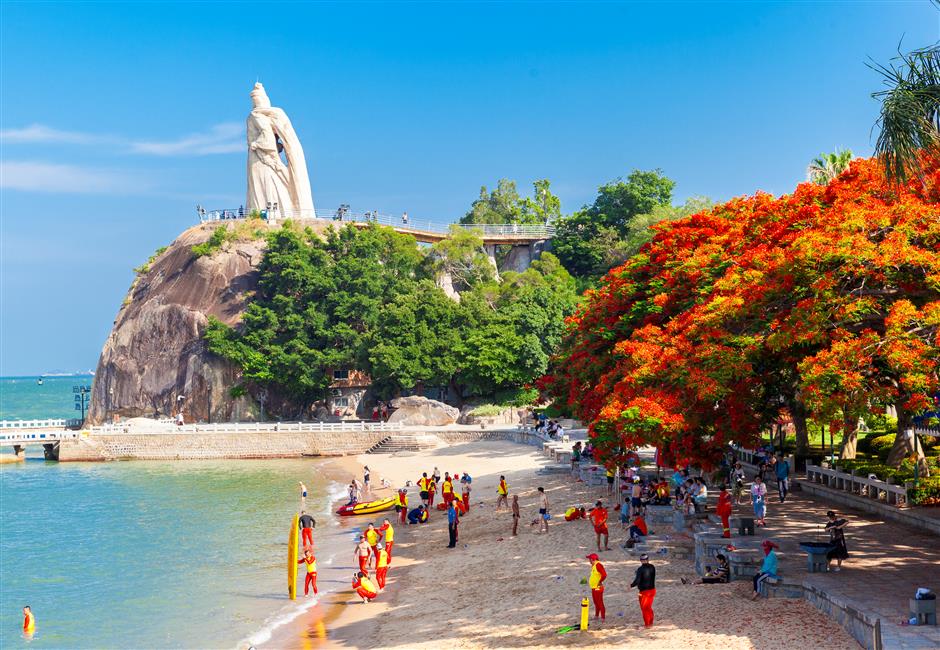 The city of Xiamen in southeast China's Fujian Province, a tourist paradise, is making a play to lure Shanghai tourists with 25 newly released routes centered on art, night tours, health and leisure ahead of the May Day holiday.

A route connecting Wutong Lighthouse Park, Wuyuanwan Wetland Park, Zhonglun Park and Haiwan Park offers spring flowers and chirping birds, while another takes people to the most beautiful natural and cultural landscapes of the city circling the Island Ring Boulevard, the Xiamen City Administration of Culture and Tourism said in Shanghai on Thursday.

One of the routes is designed for lovebirds as it includes the most popular spots for taking wedding photos in Xiamen, including Gulangyu Island, a UNESCO World Heritage Site, Gangzaihou Beach, Xiamen Cafe Street and Railway Park. 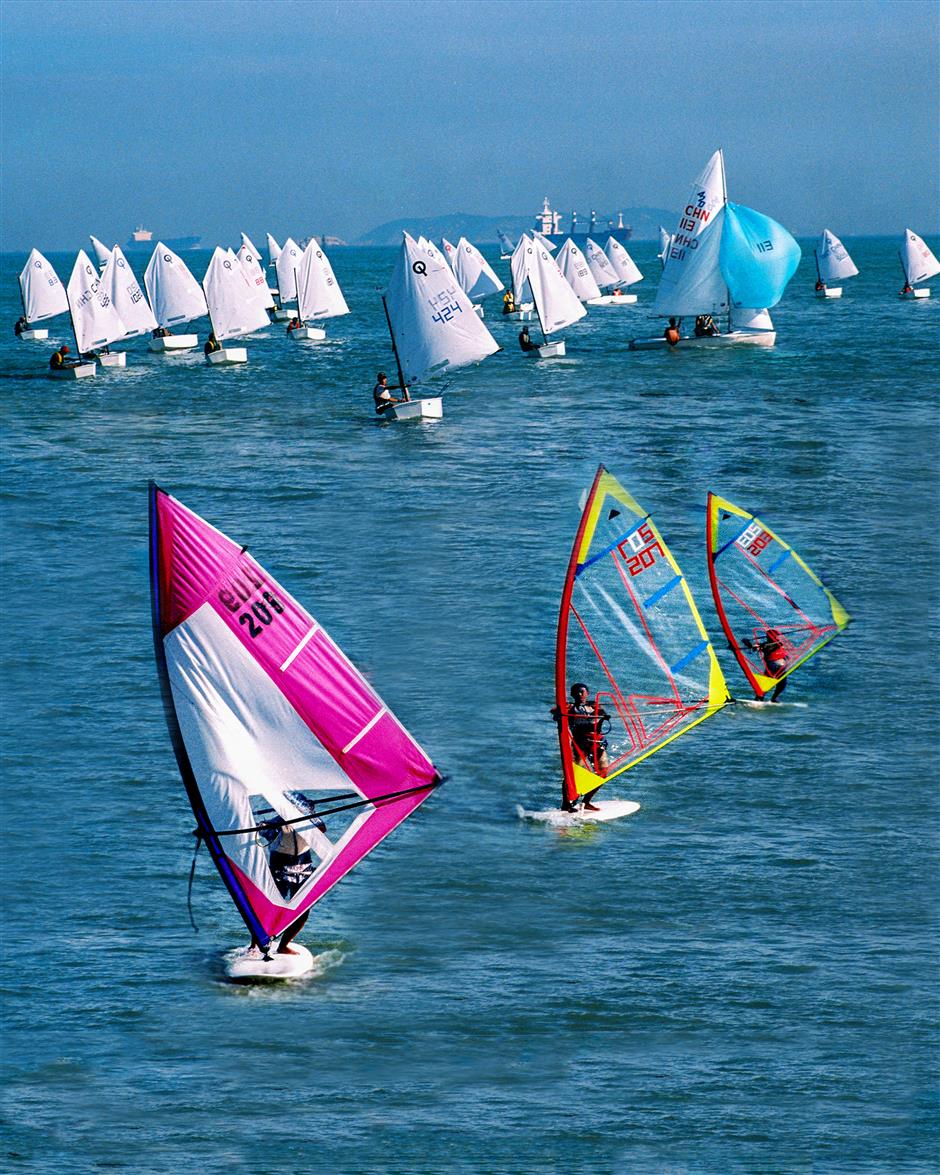 A night tour of Lujiang River is also a highlight.

The city of Xiamen, also known as “Egret Island,” is appealing for its leisure tourism and laid-back lifestyle, with gentle sea breezes, white sand, sunshine and mouthwatering food.

During the event, various ways to explore the city in different seasons were released, including activities such as tea sipping, sailing, flower appreciation and folk customs tours.