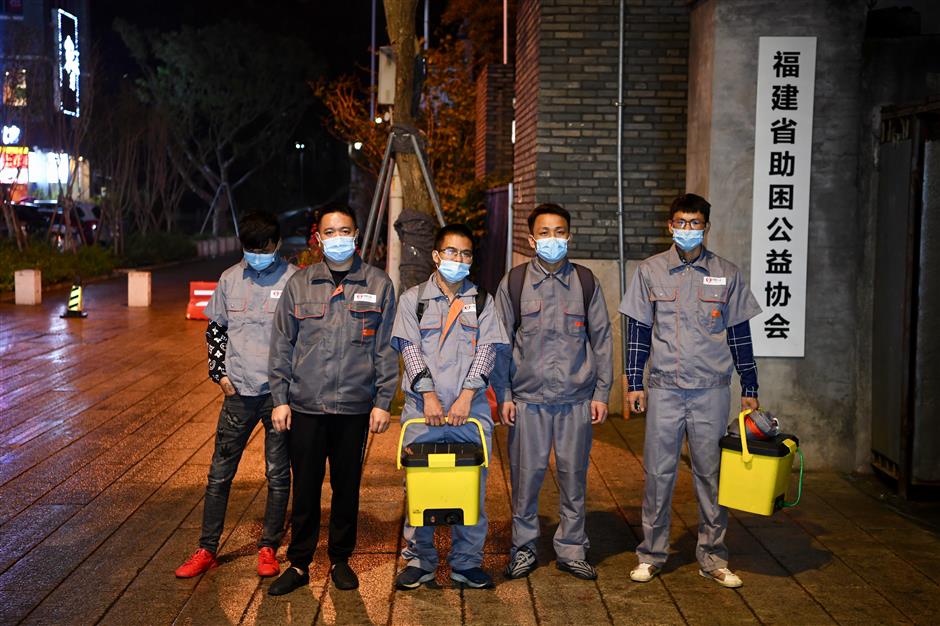 The team of fathers.

In order to cover expensive medical bills, the fathers picked up the gig three years ago in Fuzhou City because it is relatively easy to learn and allows flexible working hour, Xinhua News Agency reported yesterday.

They came up with the name Iron Man Guardians because they wanted to be as strong as the superhero to safeguard their families, according to one of the fathers surnamed Huang, whose 9-year-old son has leukemia.

Each can earn several hundred yuan a day, said Lin Bin, secretary general of a Fuzhou-based association dedicated to poverty alleviation which helped them set up the team.

After their story spread on the Internet, people lodged a large number of orders to show their support.

“If any child in our team gets sick or develops a fever, others can help this father take the cleaning order at any time,” said Huang. 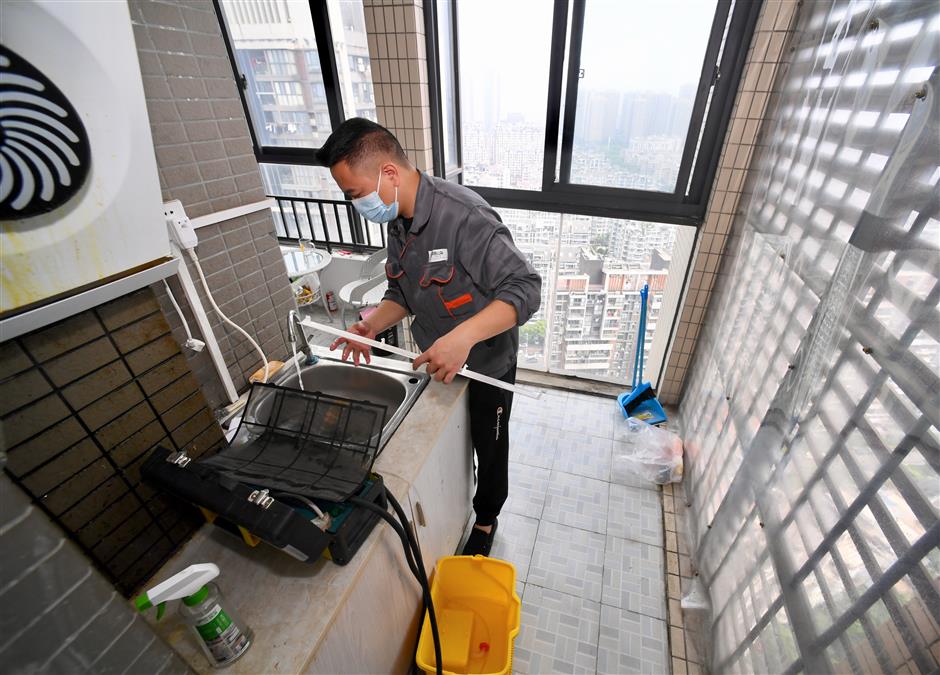 A father surnamed Huang services an apartment in Fuzhou, Fujian Province, on April 15, 2021. 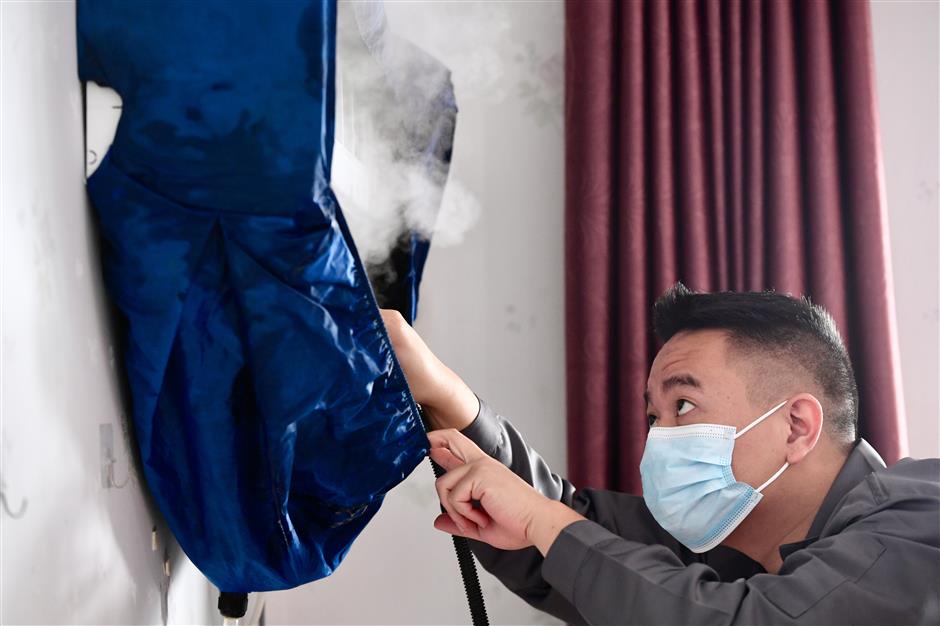 Close attention to detail is a must. 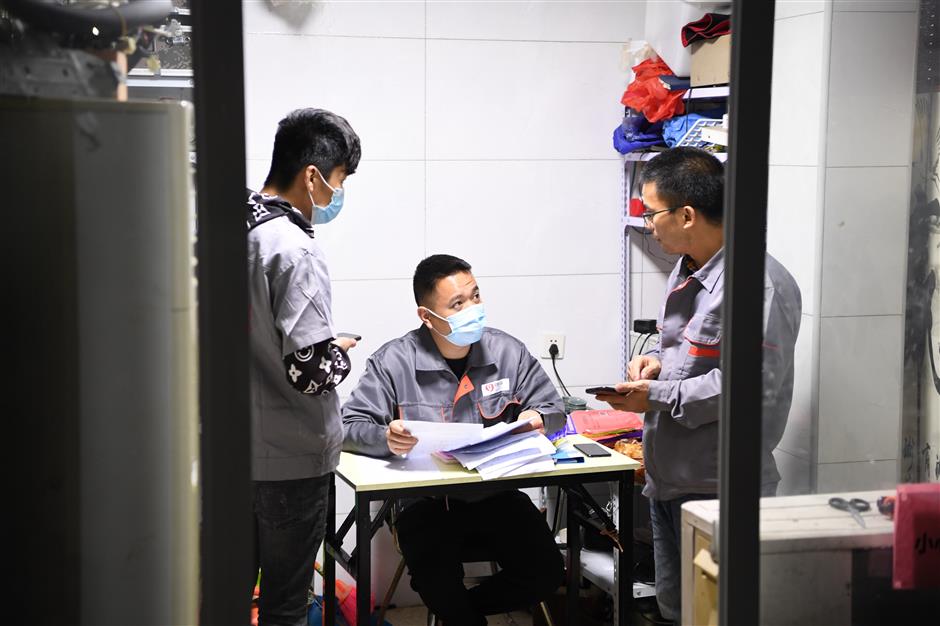 A rented house is used as an office. 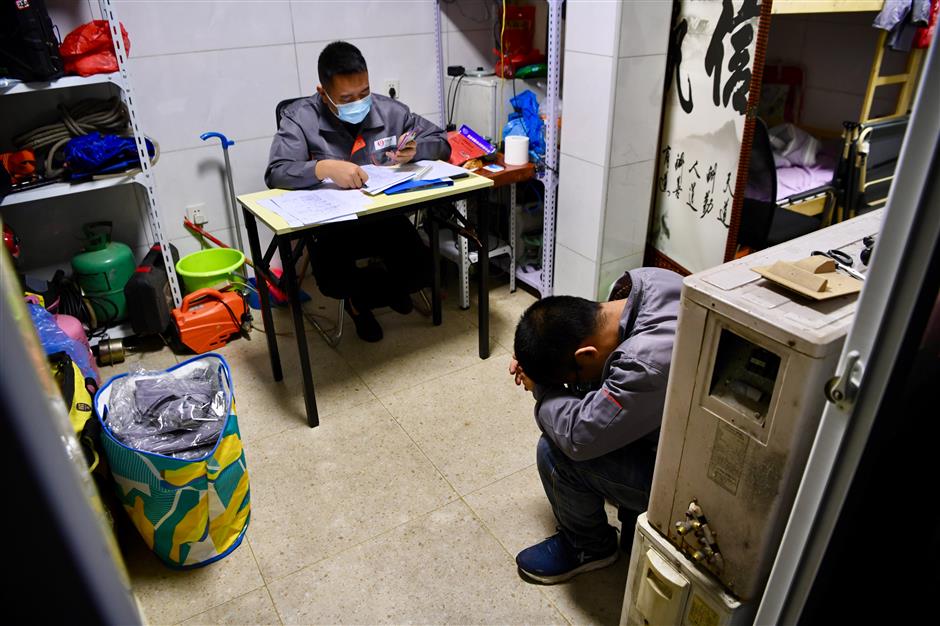 The hours are long.