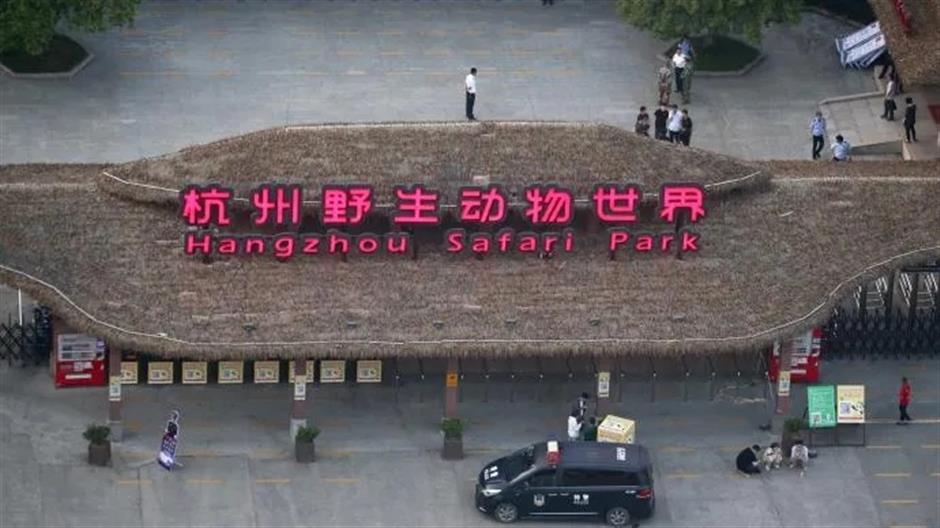 Fuyang District police in Hangzhou have launched an investigation into how three leopards escaped from Hangzhou Safari Park, Thepaper.cn reported on Monday.

Five safari park employees, including the legal representative and general manager Zhang Dequan, have been put under criminal coercive measures by police.

Villagers spotted a leopard in a residential compound about 2 kilometers from the park around 8pm on May 7. Authorities in Fuyang soon took action and confirmed the leopard was one of three "big cats" that escaped from the park.

Park officials issued an apology on May 8 saying the public was not informed in time because the leopards are juveniles and not aggressive, and they did not want to cause a panic.

The park was ordered to close temporarily and rectify the situation.

Two of the leopards have been captured, but one is still at large.