Ethnic minority populations grew by 14.2% in 10 years in Xinjiang: census 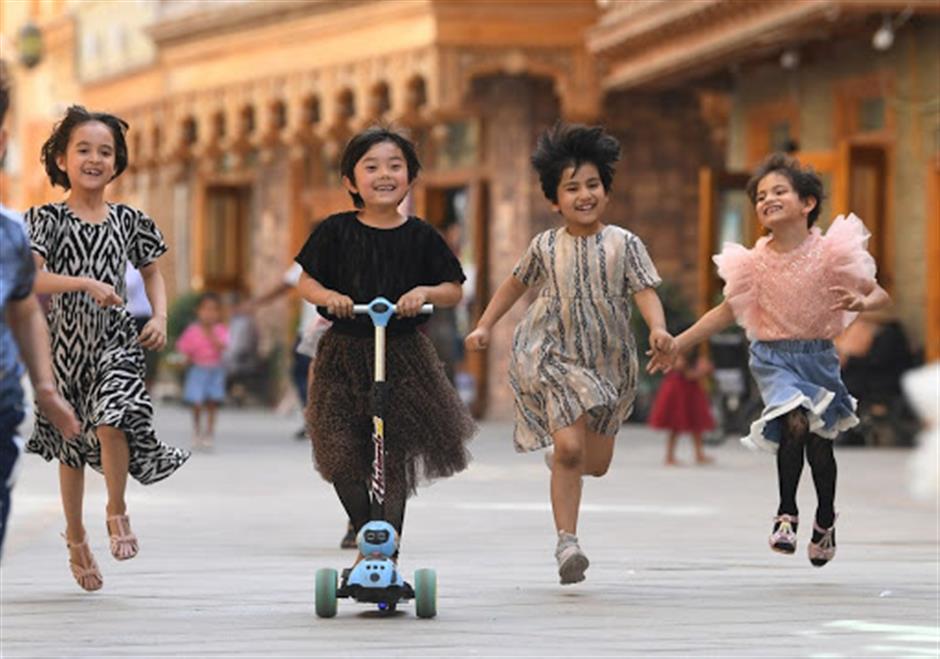 The combined population of all Chinese ethnic minorities in northwest China's Xinjiang Uygur Autonomous Region stood at nearly 15 million as of October 2020, an increase of over 1.86 million, or 14.27 percent, in 10 years, according to data from the latest census released by the Xinjiang government on Monday.

Of these 15 million, over 11.6 million are Uygurs, the largest ethnic group in the region, making up 44.96 percent of Xinjiang's total population, the data showed.

Meanwhile, the population of the Han people in Xinjiang increased by 2.17 million to reach 10.9 million, accounting for 42.24 percent of the region's total.