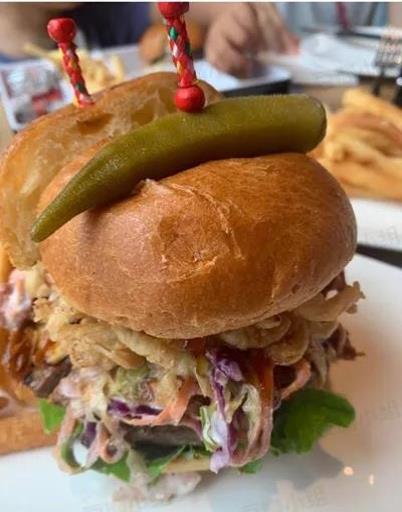 Netizens post a picture of a hamburger at a restaurant at the Universal Beijing Resort.

Customers have been complaining on social media about the high prices of a restaurant at Universal Beijing Resort, a widely anticipated theme park owned by internationally renowned Universal Studios which is now in its soft opening phase.

People have been posting photos online of their receipts and restaurant menus, showing a beef sandwich at 158 yuan (US$25), a milkshake at 98 yuan and a coke refilled for 28 yuan, triggering a series of discussions on the Internet about whether the pricing at Universal Beijing Resort was reasonable.

In response to the complaints, a PR staffer at the resort confirmed with news portal Sina Finance on July 15 that the pricing was real. She clarified that the restaurant criticized by netizens is a high-end one serving Western dishes, and is situated outside the theme park so people can have access without paying for entry tickets.

Beijing Municipal Commission of Development and Reform, the entity responsible for the resort's overall planning and development, said the restaurant has a right to set the price, and it would intervene if it is found to be fraudulently overcharging, Zhengguan News reported.

One unnamed official with the commission said it welcomed further feedback from consumers after the resort is officially open.

Universal Beijing Resort is the fifth Universal Studios-branded theme park in the world, the seventh Universal-built park overall, and the third in Asia. It is now undergoing stress tests and is accessible only to its employees and their families.

Netizens post a bill receipt from dinner at a restaurant associated with Universal Beijing Resort. 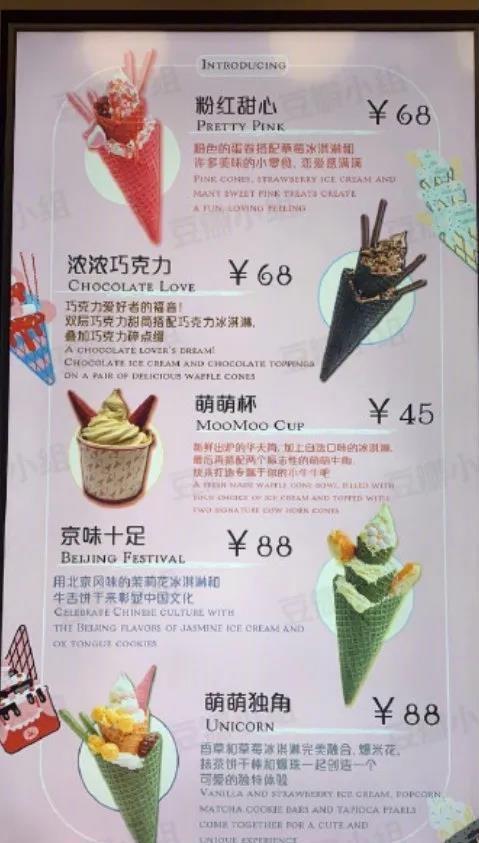 Part of the resturant's menu.