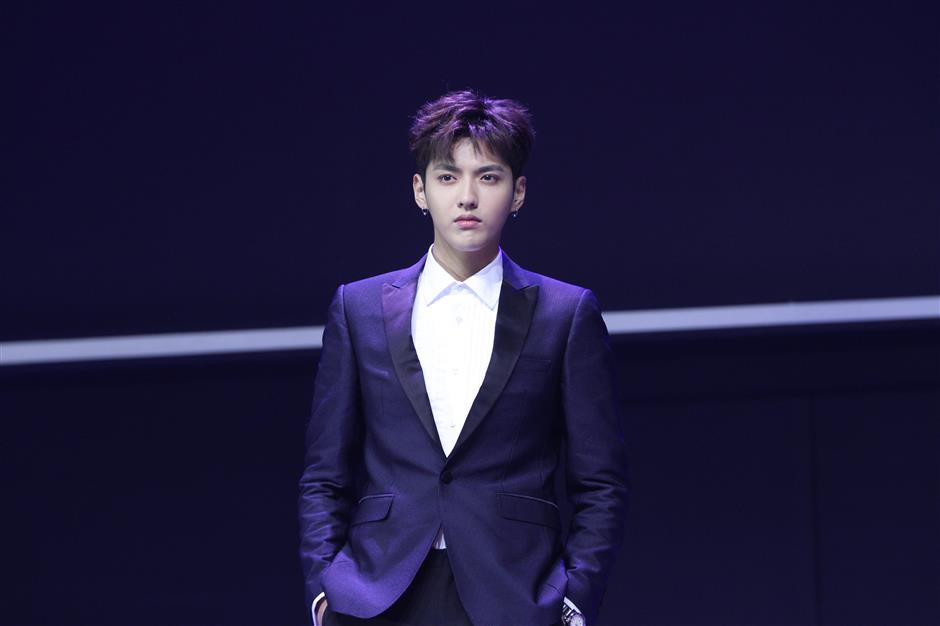 Chinese-Canadian pop star Kris Wu, a super idol with more than 50 million followers on Weibo, dismissed a claim by a netizen that he had inappropriate sexual behavior with her and several other young women, including underage girls, via his social media account on Monday.

His accuser, Du Meizhu, has been posting the allegations on Weibo since July 8 and has also been interviewed by domestic media.

She claims Wu tricked her into visiting his residence by saying he was looking for an actress for his MTV show. She said he and his friends took away her mobile phone and impelled her to drink wine before Wu raped her when she was drunk.

Du also accused Wu of using similar methods to trick several young women into sexual activity and tried to pay hush money to silence her as she spoke out. She revealed to guancha.cn that the number of Wu's currently known victims exceeds eight, two of whom are allegedly underage.

Wu posted a blog this morning dismissing Du's claims, saying he only met Du once on December 5 last year during a get-together with friends.

"Many people were on the scene at that time and can prove my innocence,"  Wu wrote in the post, promising that he would legally stand by his words. Wu's agent said they will resort to the law to protect Wu's rights.

Although the information from both sides has not been officially confirmed, several brands and programs are cutting their ties with the pop star.

By Monday morning, seven domestic brands, including snack retailer Bestore and household product manufacturer Liby, had announced the end of their deals with Wu.

Companies like Lancôme which have sponsorship deals with Wu have hidden or deleted his related brand endorsements on their social media.

The official account of state-owned China Central Television that promoted Wu's latest song in May deleted the post on Weibo. It also claimed it would stop working with him on its audio-visual application, Ethereal Sound, disqualifying him as brand spokesperson and removing all app content that involved Wu.