'Good Samaritan' helps to save 15 people during Zhengzhou floods 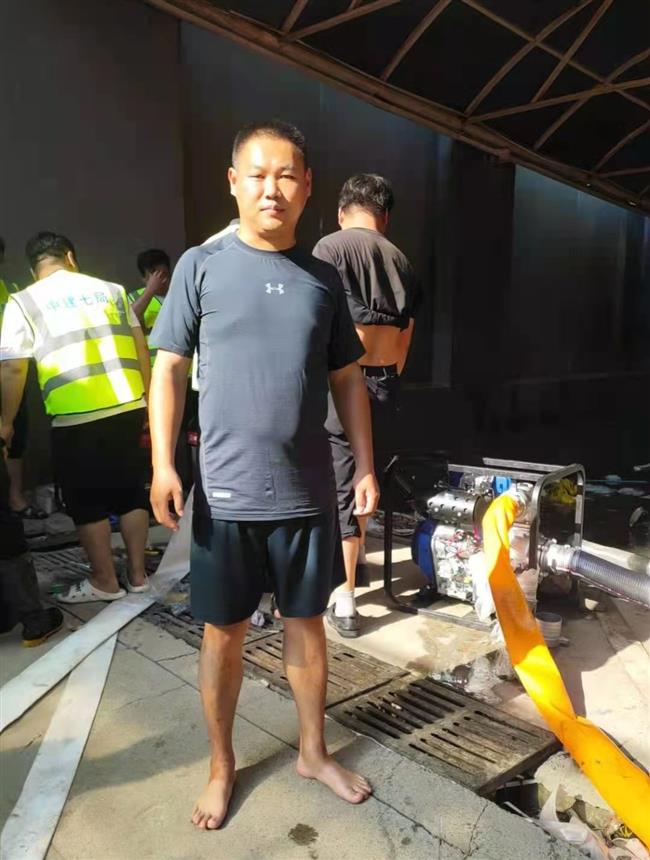 A "Good Samaritan" who saved 15 people during the heavy downpours in Zhengzhou on July 20 was an orphan raised by four women in the city and had done heroic deeds before.

But he eventually managed to rescue 15 drowning people and got them all to nearby safety for proper care.

Zhou recalled it "rained cats and dogs with no sign of stopping," and the flooded road before him was two meters at its deepest.

Thousands of people were stranded, and many were sucked in by powerful currents when they tried to get across the submerged road.

Although Zhou could not swim, was choking on water and was being cut by objects underwater, he didn't hesitate to jump in to save others with lifebuoys.

Despite his exhaustion, he shouted with his friends to remind the crowd: "Don't fall into the water. You will die!"

He once saved a boy who was knocked down by a car, the footage of which can be still seen online. He also has worked as a volunteer in disaster areas, funded poor college students, and shared his savings with charities.

"Helping people happens all of a sudden. I never intend to be a hero," Zhou told to The Beijing News.

On hearing the news that the people he saved had got back to normal, Zhou posted on his WeChat Moments, saying: "Good to be alive. Good to be home."