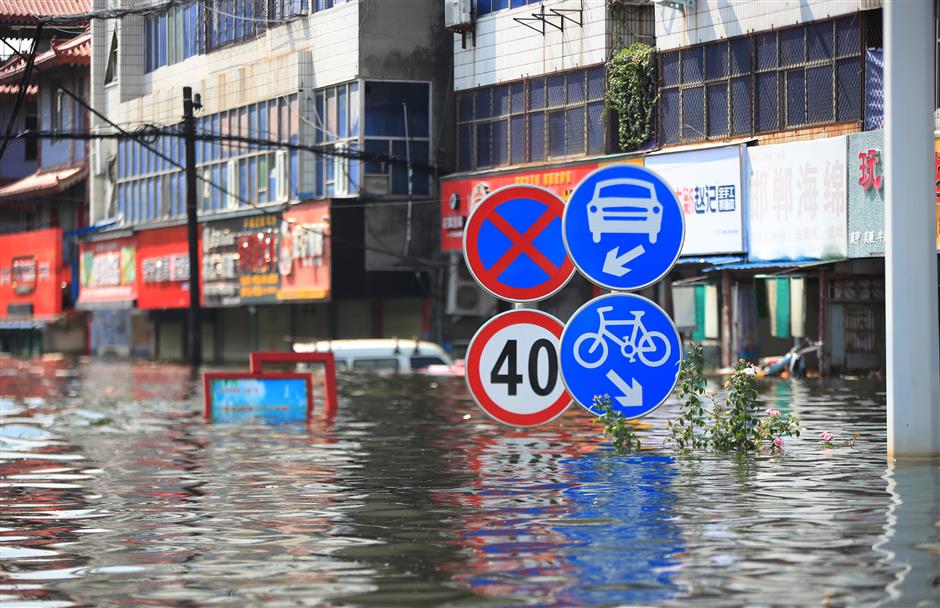 Some southern and northern parts of China are likely to see extremely heavy rains and strong floods in mid- and late- August, an official said Wednesday.

The northern rain belt is forecast to mainly affect large swathes of the Beijing-Tianjin-Hebei region and areas in Inner Mongolia, Heilongjiang, Jilin and Liaoning, said Zhou Xuewen, secretary-general of the State Flood Control and Drought Relief Headquarters and vice minister of emergency management.

Some rivers might experience large floods before the end of August, as multiple typhoons are also predicted to hit the northern regions.

Facing the complex and grave outlook, the vice minister said the headquarters and the emergency ministry will strengthen coordination in flood control, and further ensure the solid implementation of flood control and relief measures.