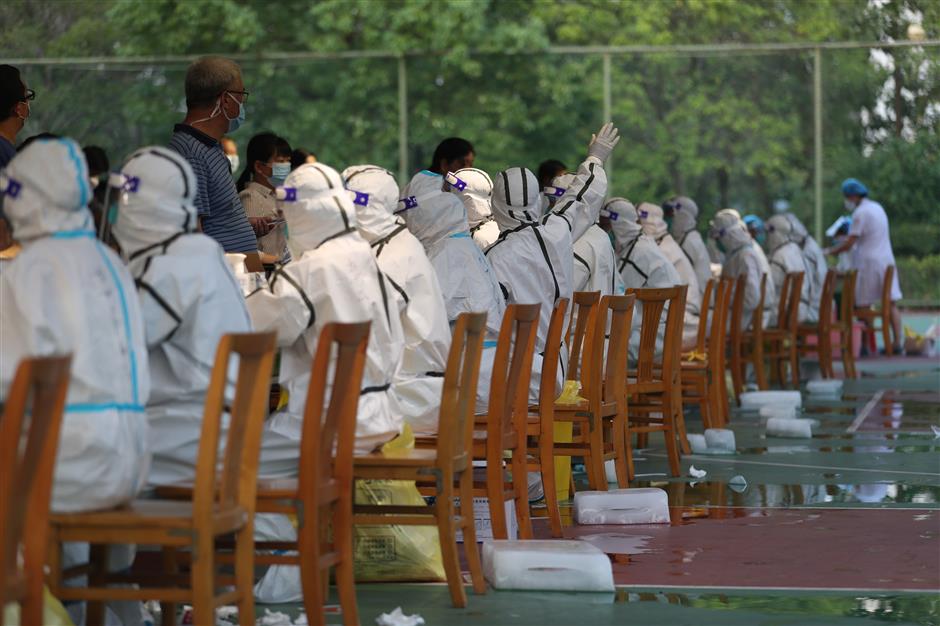 All the cases have been sent to designated hospitals for treatment.

Nanjing, a mega-city with a population of more than 9.3 million, has reported a total of 220 locally transmitted confirmed cases since new cluster infections began to emerge on July 20 when a few airport cleaners at the Nanjing Lukou International Airport tested positive during routine testing.

At present, there are 344 confirmed COVID-19 cases still hospitalized in Jiangsu, including 327 locally transmitted cases. There are also 17 asymptomatic cases under medical observation, among whom five are locally