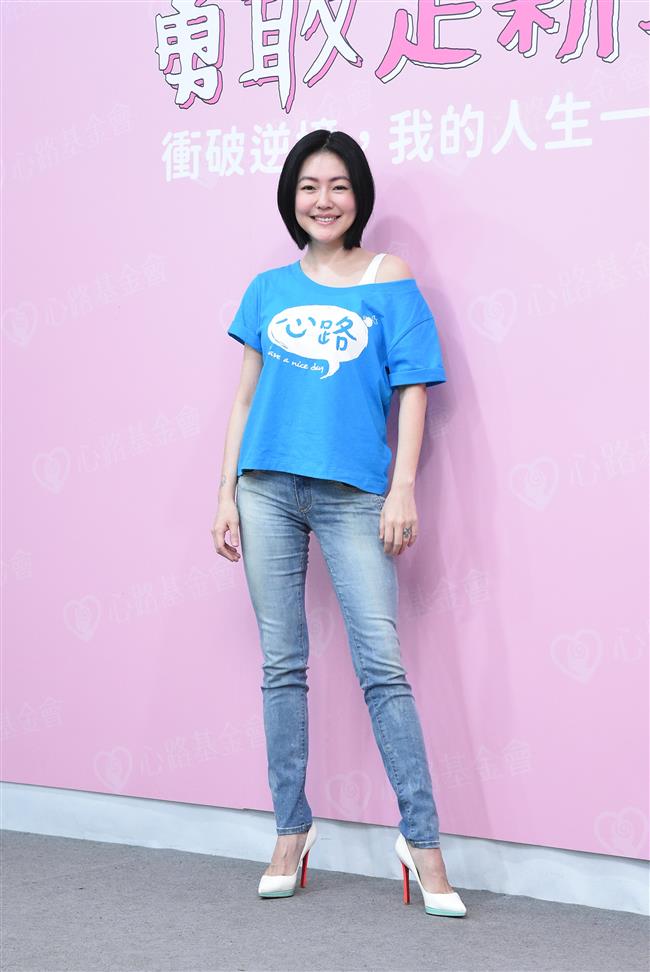 Domestic brands have cut their ties with Taiwan host and artist Dee Hsu after she described Taiwan Olympic athletes as "national champions," an address form that violated one-China principles.

Oriental House, a health product and beverage maker, and OSUGA, a sex toy manufacturer, said in separate statements on their Weibo yesterday that they would terminate cooperation with Hsu as they "resolutely safeguard China's unification."

Hsu posted a picture of Taiwan badminton player Tai Tzu Ying on Instagram on August 1, calling her and other Taiwan athletes "national champions."

The TV show host's images have been made into hundreds of memes which are trending on China's social media. She has over 44 million followers on Weibo.

Chinese netizens were disappointed at her comments and some corrected her on Instagram.