Rusting Titanic replica a long way from taking on tourists 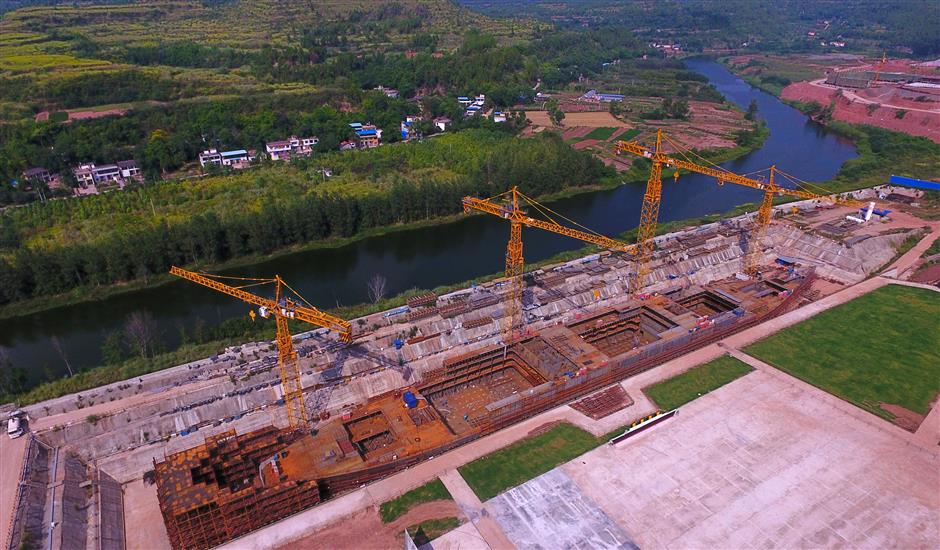 The Titanic replica remains under construction along Qijiang River in southwest China's Sichuan Province in a September 28, 2017 file photo.

A full-scale replica of the RMS Titanic is still a long way from its maiden "voyage," with only a rusty hull lying deserted on a bank of Qijiang River in Daying County, southwest China's Sichuan Province, Jiupai News reported.

It was to be permanently docked alongside Qijiang River as a tourist attraction. Completion was first scheduled for October 1, 2017.

But technical challenges and financial problems mean the ambitious project hasn't been completed seven years after it officially started in May 2014. Work has been suspended several times.

The replica, expected to cost over 1 billion yuan (US$154 million), was to be built according to Titanic's original specifications, including a large banquet hall, performance theater and luxury first-class cabins, Yidian News said.