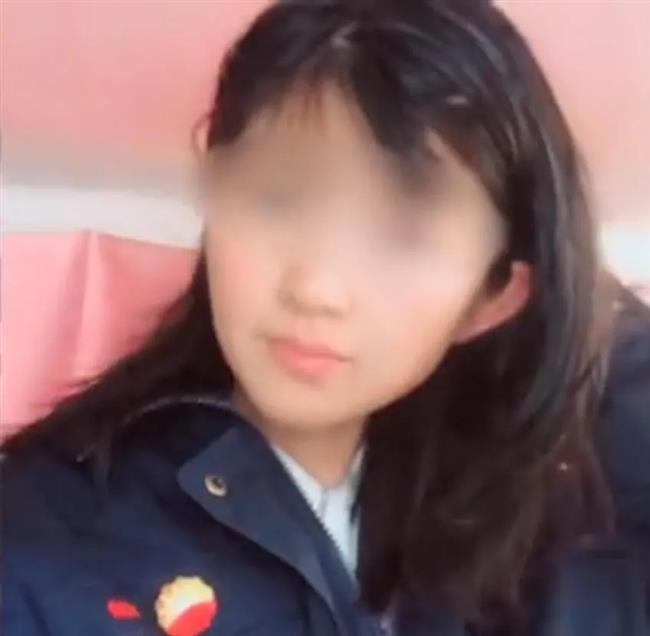 Mei Mei, a 22-year-old woman, who died in an accident while livestreaming on Douyin.

A 22-year-old woman traveling alone in Tibet died in an accident while she was livestreaming on Douyin on the weekend, Zhengguan News reported today.

The woman, identified as Mei Mei on Douyin, wrote in her profile that she was from a remote village in Xuchang County of central China's Henan Province and "preferred simple life." 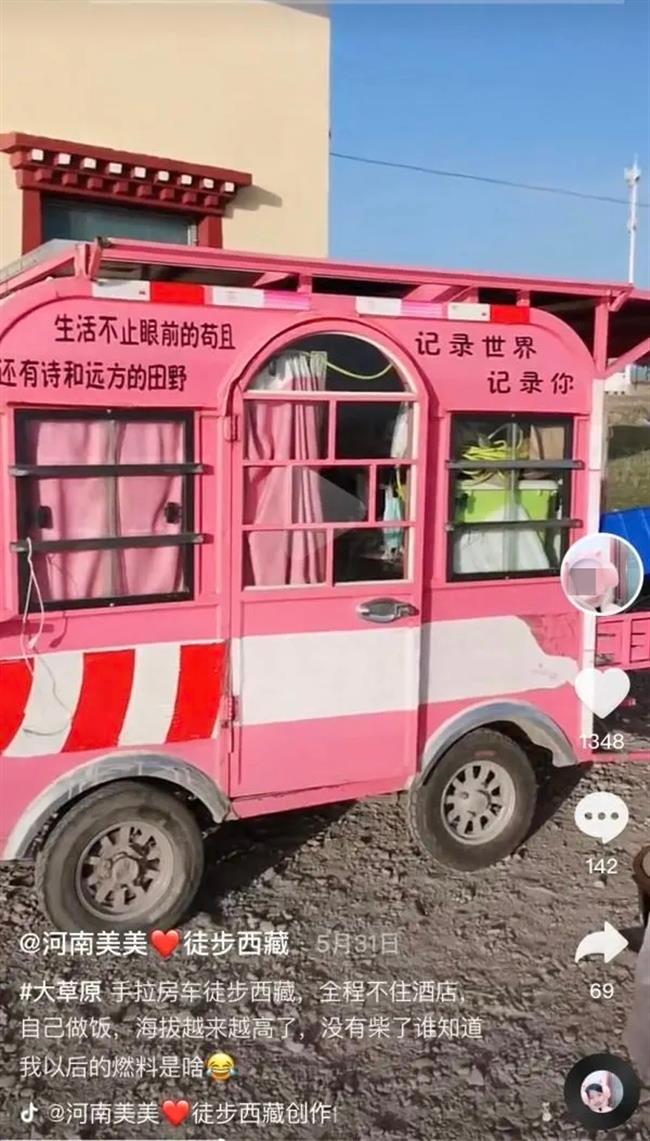 Mei Mei lived in a "hand-pulled solar trailer" during her journey.

Mei Mei set out along the Qinghai-Tibet route on May 1 with two dogs in a self-described "hand-pulled solar trailer."

She aimed to cross the uninhabited Hoh Xil in northwest China's Qinghai Province and shared details of her journey on Douyin from time to time.

As comments and videos uploaded by Douyin users showed, Mei Mei said she was going to push the vehicle onto a road around 7:44am on Saturday.

About an hour after she began livestreaming, the broadcast blacked out after Mei Mei was heard to utter "ah…." The camera then flipped over several times.

Mei Mei's body has been found, the media report said, citing a friend of the woman who is also hiking in Tibet.

The friend was quoted on Monday as saying that "the accident happened near the Tongtian River, it was not a car accident and an autopsy is underway."