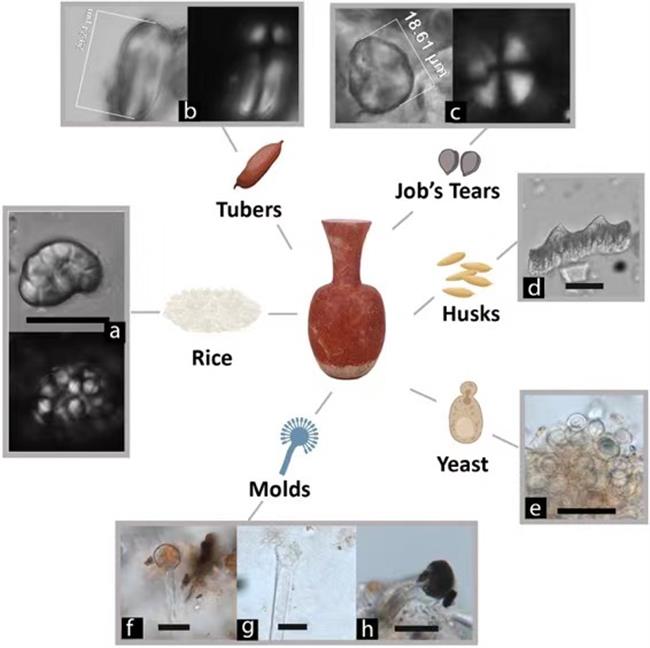 Early evidence of beer drinking in ritual ceremonies about 9,000 years ago in China has been found by a group of researchers whose findings were published in the science journal Plos One on August 12

The journal said researchers found that beer-drinking was part of human burials at Qiaotou, in today's Yiwu, Zhejiang Province, about 8,700 to 9,000 years ago.

Previously, the first solid evidence of beer production dated back to around 4,000 BC in Mesopotamia, thanks to a tablet depicting villagers drinking and an ode citing a recipe for making beer.

The three authors included Wang Jiajing, a postdoctoral scholar at Stanford Archaeology Center, and Jiang Leping, a researcher at Zhejiang Provincial Institute of Cultural Relics and Archaeology and the archaeological team leader of the Shangshan Site.

Their article was titled "Early evidence for beer drinking in a 9,000-year-old platform mound in southern China."

It said evidence of the mold saccharification-fermentation technique also points to Qiaotou as the earliest site of drinking beer.

Vessels excavated from the site were defined as alcohol containers due to their distinctive narrow necks and globular bodies. Three types of microfossil residues, starch, phytolith, and fungi, were found and analyzed for fermentation, and samples from the exterior of the vessels were tested.

The results proved the vessels were used for containing alcohol as the residues matched beer fermentation.

"Beer inside these vessels was made from rice, Job's tears, and some unknown starch," researcher Wang Jiajing told The Paper, a Shanghai-based media outlet.

"This ancient beer was different from the beer we are drinking today. As a slightly fermented sweet drink, the beer could have a turbid color."

Although the Yangtze River basin is the center of rice cultivation, rice domestication gradually occurred from 6,000 to 10,000 BC.

Considering the process of rice harvesting and processing require strenuous labor, the research team believes the beer could have been used as a significant ceremonial beverage.

Beyond the findings of beer residue, the researchers also found mycelium was used in the beer-making process. This finding predates the use of mycelium from 8,000 BC, as in earlier research, to 9,000 BC. 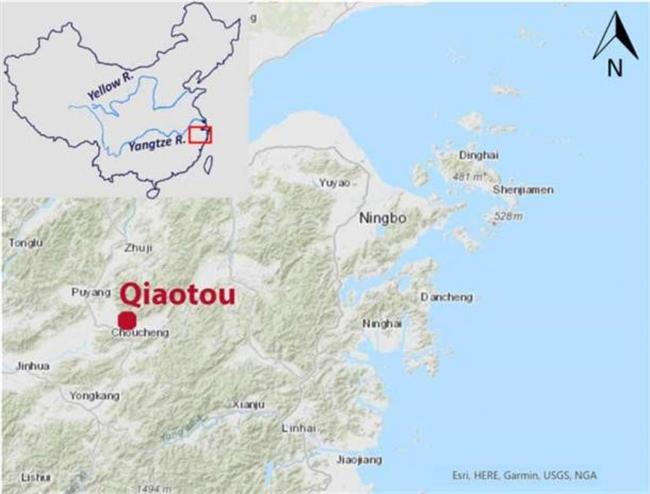