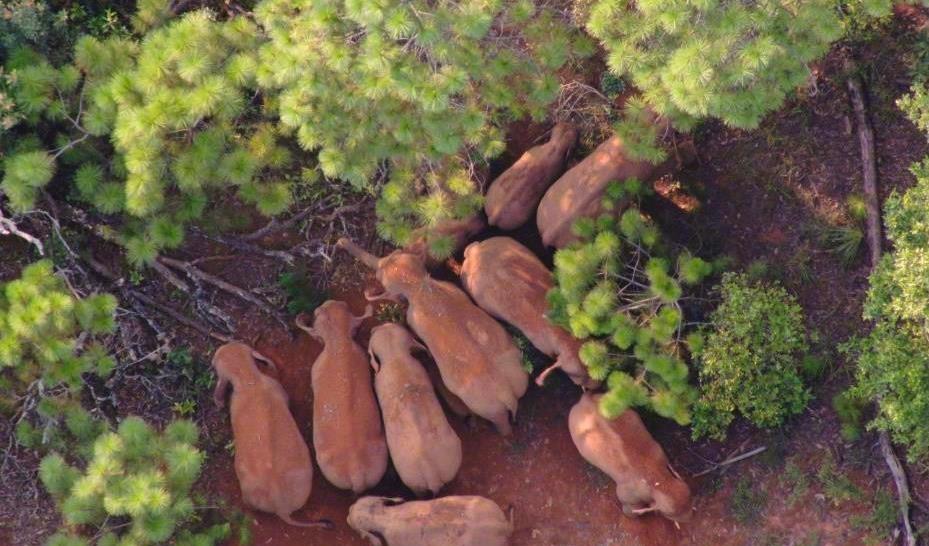 The migrating elephants finally enter their traditional habitat in Ninger Hani and Yi Autonomous County at around 1am today.

Crossing the turbulent Babian River safely, the elephants ultimately entered their traditional habitat in Ninger Hani and Yi Autonomous County, Yunnan Province, at around 1am today.

To assist and monitor the 14 wild Asian elephants, Yunnan authorities had assigned a force of over 25,000 police and sent many vehicles with food supplies for them.

All relocation support personnel have been withdrawn. 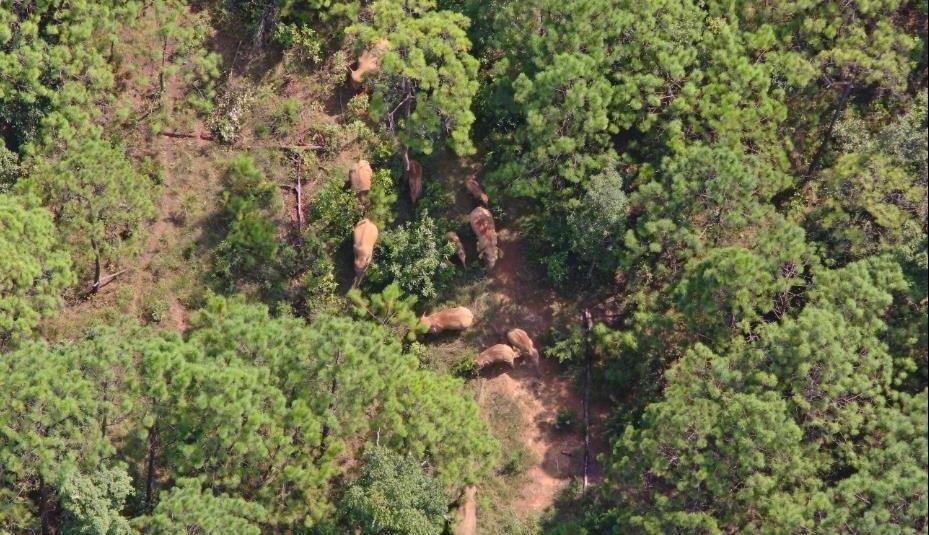