A letter to the space? It costs only US$3 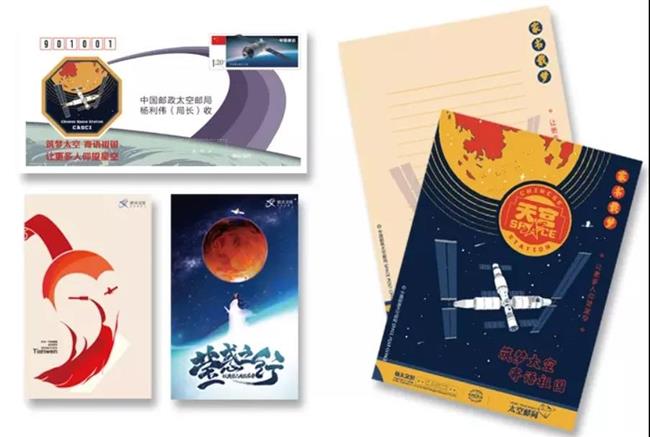 The Space Letter Package is designed by CASCI, the creative unit of the China Aerospace Construction Group.

Sending mail to space is not a science-fiction plot or a movie. It is an enterprise jointly created by CASCI, the creative unit of the China Aerospace Construction Group, and China Post.

For only 19 yuan (US$2.95), you can write and mail a letter to space with the space letter set, reported China Post News recently.

CASCI started the sales of the "Space Letter Package" for the first time on major online marketplaces such as Taobao.com and WeChat on June 28, with receiving addresses and postcodes printed.

The set is priced at 19 yuan with no additional postage fee and can be mailed at any post office. 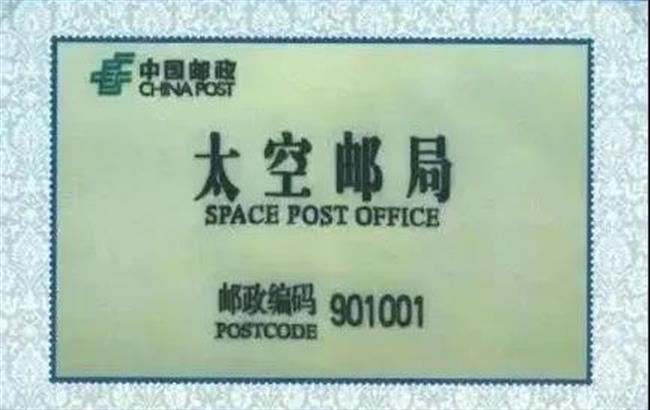 The name and the postcode of the Space Post Office

The letters will be scanned into electronic versions, stored in a chip and sent by spacecraft to the "Space Post Office" on the Chinese Space Station.

The sender will also receive an e-certificate.

Selected letters will have a chance to be shown and read to the world by astronauts.

This service aimed to garner people's attention and to increase pride in the manned space industry.

The letter packages have already been sold out.