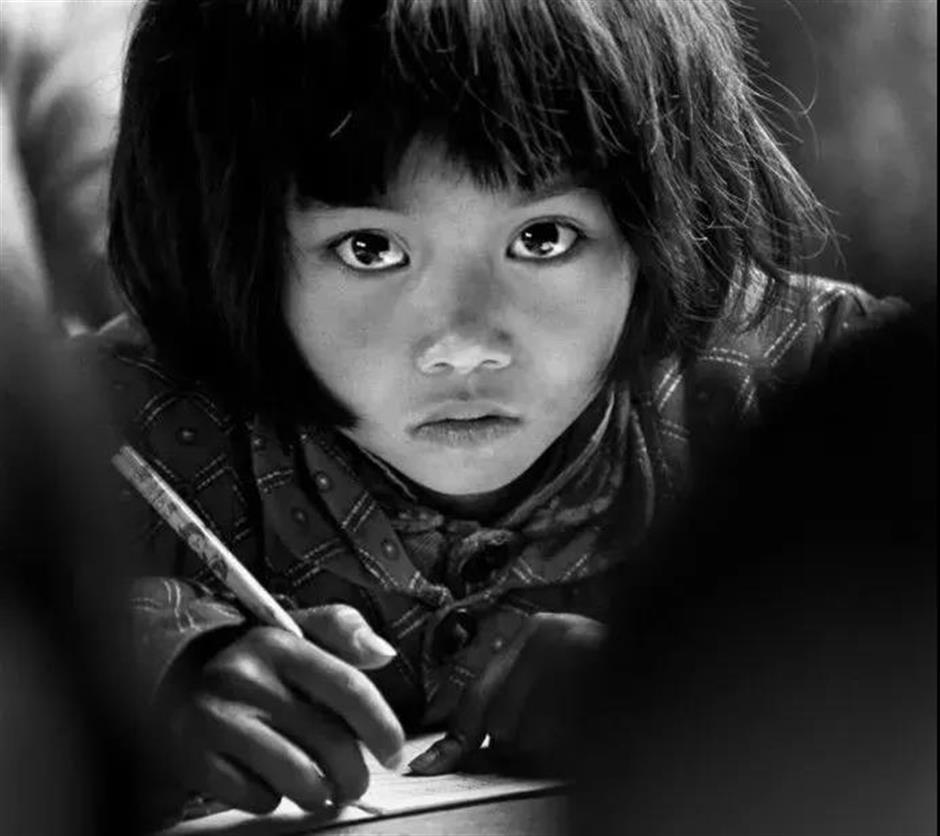 Su Mingjuan, whose glittering doll-like eyes touched millions of people and who became the face of China's iconic poverty-relief project when she was a child, is now passing down the torch of hope and benevolence to the next generation, reported People's Daily yesterday.

Su, now in her 30s, was featured in a portrait photo titled "I Want to Go to School" in 1991 when she was a first-grader. The picture melted the hearts of people across the entire country and garnered overwhelming attention for the Hope Project, which was aimed at bringing schools to poverty-stricken rural areas and helping children from poor families get education.

The caption said her eyes were glowing with longing for study, but the tuition fee of 60 yuan (US$9.31) per semester was a heavy burden for the family.

Su recalled with gratitude that she received pocket money from other children, part-time wages from college students, and daily necessities from a retired man through the Hope Project after the photo became well-known.

As Su received more funding than she needed and the donors were unwilling to take the money back, she gifted some of the money to the Hope Project, hoping to help more students. 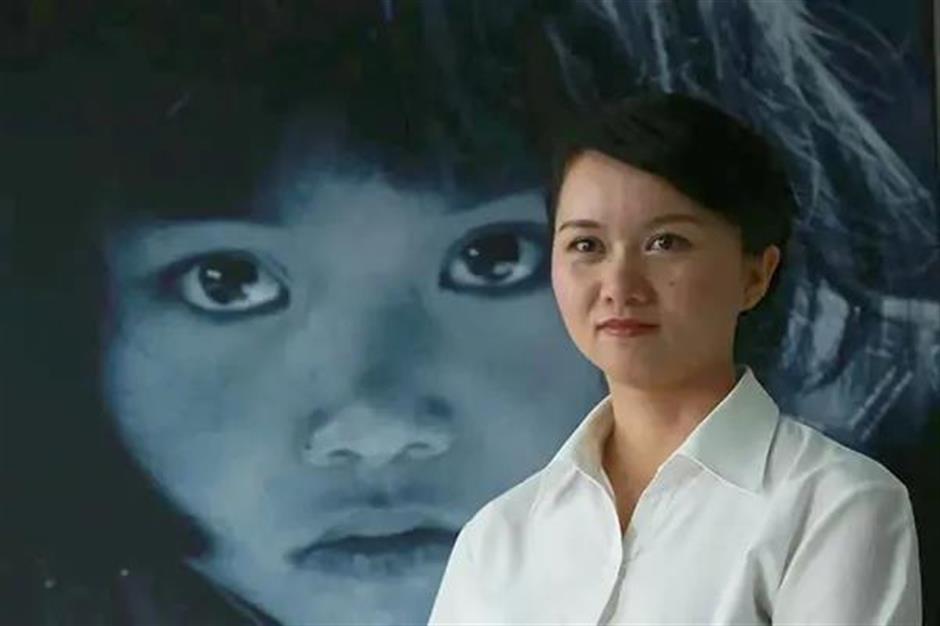 Su, now working as a bank clerk, poses in front of her childhood portrait in the background.

After graduating from college and getting a job as a bank clerk, she continuously donated part of her income every month to support poor students.

In 2006, she auctioned the photo's copyright and donated 300,000 yuan to build a primary school in the Xizang Autonomous Region.

Later in 2018, she used her savings of 30,000 yuan as a startup fund to set up the "Su Mingjuan Student Aid Fund" which helped build two primary schools and sponsor 45 impoverished college freshmen.

Su has changed from a recipient to a benefactor.

Thirty years ago, Su would never have thought a photo could change her life. Now she delivers kindness to the next generation, weaving a dream with love. 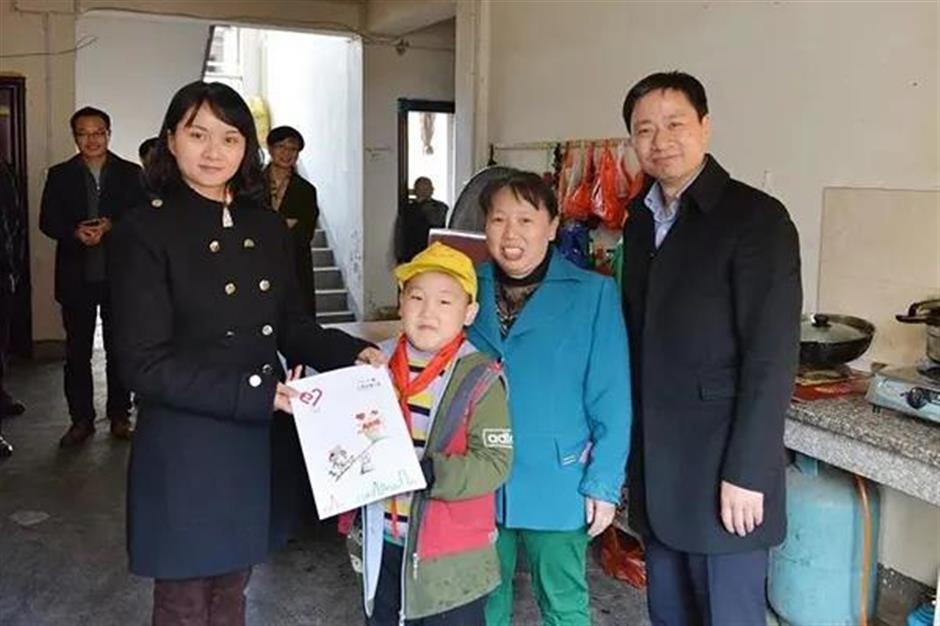