'Go to hell' response to complaint gets Party chief suspended 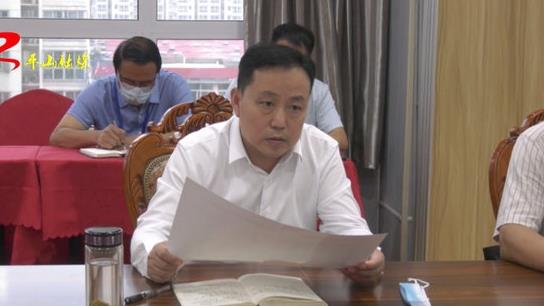 The Party chief of a north China county's justice bureau has been suspended after his cursing text message response to an unknown complainant, The Beijing News reported yesterday.

Yin Huiqiang, Party chief of the Justice Bureau in Pingshan County, Hebei Province, replied "Go to hell" in a text message to a woman's complaints on September 12.

Yin was severely criticized for his misconduct and ordered to undertake a profound self-criticism pending further investigation, the report said, citing Liu Yongzhi, deputy Party chief of the bureau.

A message was sent to Yin from an unknown complainant surnamed Guan at 1:38am on September 12. Yin explained when he saw the message which contained a website link, some letters and symbols in the morning, he mistook it for spam.

Guan got Yin's phone number through another acquaintance, The Beijing News reported earlier.

Guan told the newspaper that she sent a 1,000-word text message, introducing herself and detailing the alleged violations she was claiming, with several web links.

The violations Guan claimed are also being investigated, with the results to be published once they are resolved.