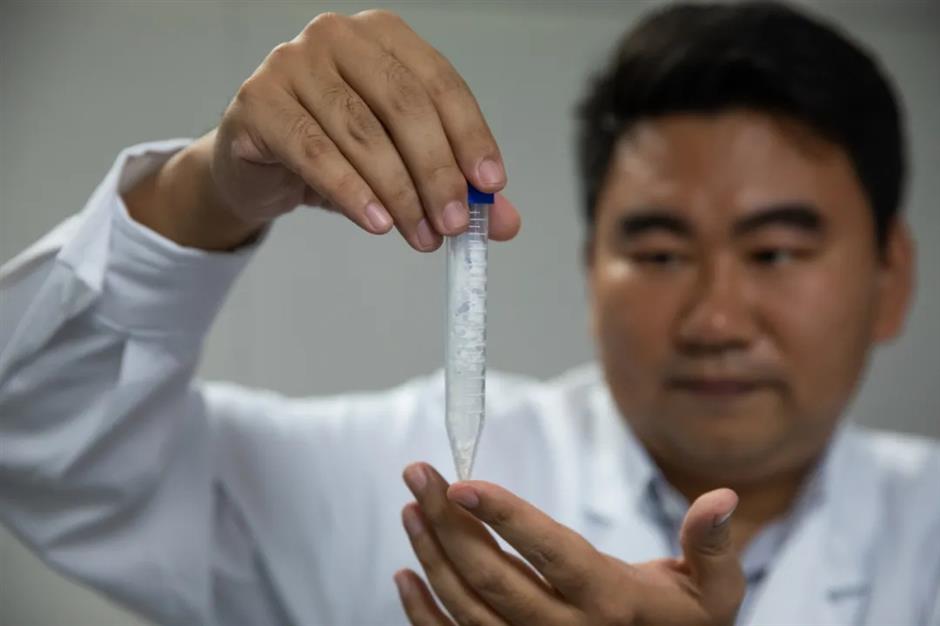 Chinese scientists have developed an artificial method of synthesizing starch from carbon dioxide, the first of its kind globally.

The study, conducted by the Tianjin Institute of Industrial Biotechnology under the Chinese Academy of Sciences (CAS), was published in the journal Science on Friday.

As a major component of food, starch is generally produced by crops through photosynthesis. Starch synthesis in nature needs about 60 metabolic reactions and complex physiological regulation.

Many studies have been carried out globally on starch synthesis, but little progress had been made before.

The research team has designed an artificial starch synthesis pathway consisting of only 11 core reactions, achieving complete synthesis from carbon dioxide to starch molecules in the laboratory for the first time, said Ma Yanhe, Director General of the Tianjin Institute of Industrial Biotechnology.

The structure of the synthetic starch was proved to be the same as that of natural starch, said Ma, who is also the corresponding author of the study.

Preliminary tests show that the new method is about 8.5 times more efficient than producing starch by conventional agriculture based on the starch synthesis rate, Ma said.

According to current results, the annual starch production of a bioreactor with the size of one cubic meter is theoretically as much as that of about 0.3 hectares of cornfields in China without considering the energy input.

In the study, an anabolic pathway that does not exist in nature was designed and assembled, and its work efficiency is significantly higher than that of natural biological processes, Ma said.

The study is promising to help realize starch workshop production and provides a new technical route for synthesizing complex molecules from carbon dioxide, he added.

The study is still in the laboratory stage, and there is a long way to go before it is put into use, according to Zhou Qi, vice president and academician of the CAS.

The research team will make efforts to solve scientific problems such as the design and regulation of starch synthesis systems, as well as to promote the possible industrial applications of the study. 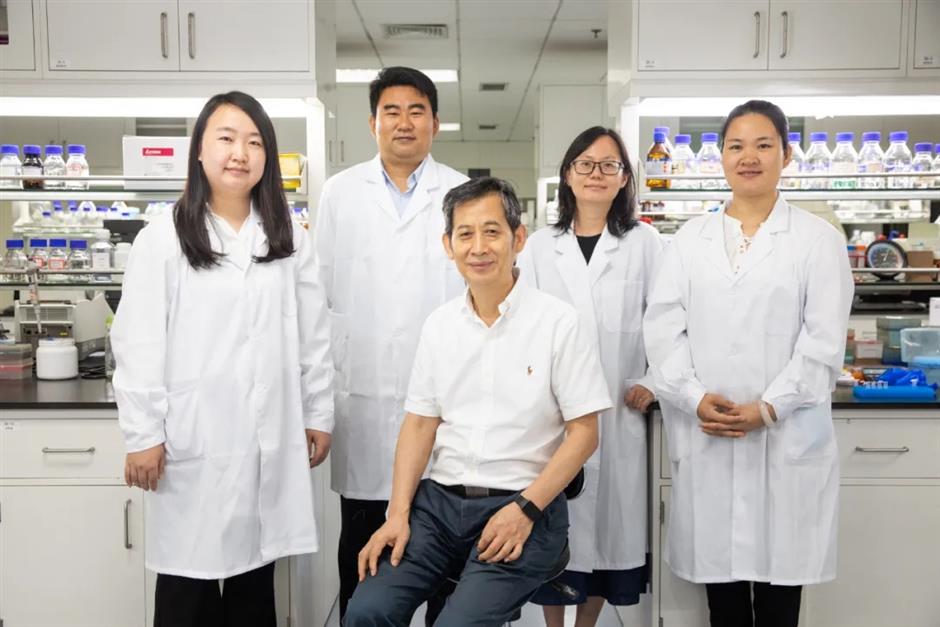