China's social media platforms are now banning the so-called Buddhist celebrities, who refer to a group of people, mostly women, pose as pious Buddhists and sell Buddhism-related merchandise on platforms such as Douyin and Xiaohongshu. 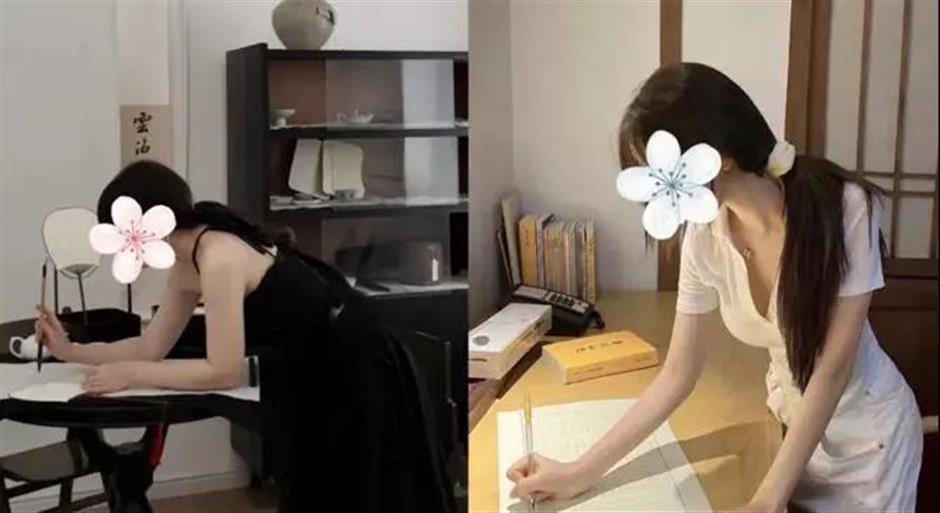 One of the recurring themes of such accounts is women copying the Heart Sutra. 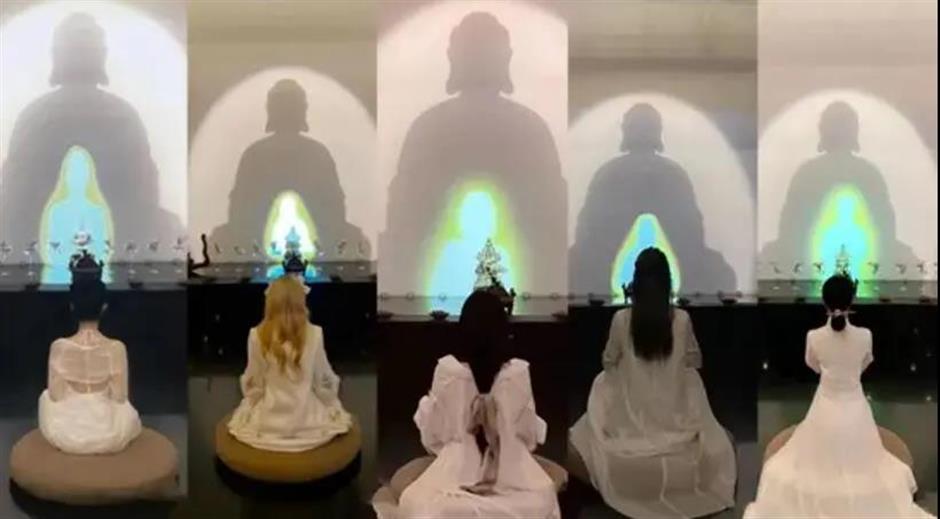 When they have built up enough followers, they start selling overpriced Buddhist-related merchandise, such as rosaries, clothing and accessories, according to a report by China Central Television. 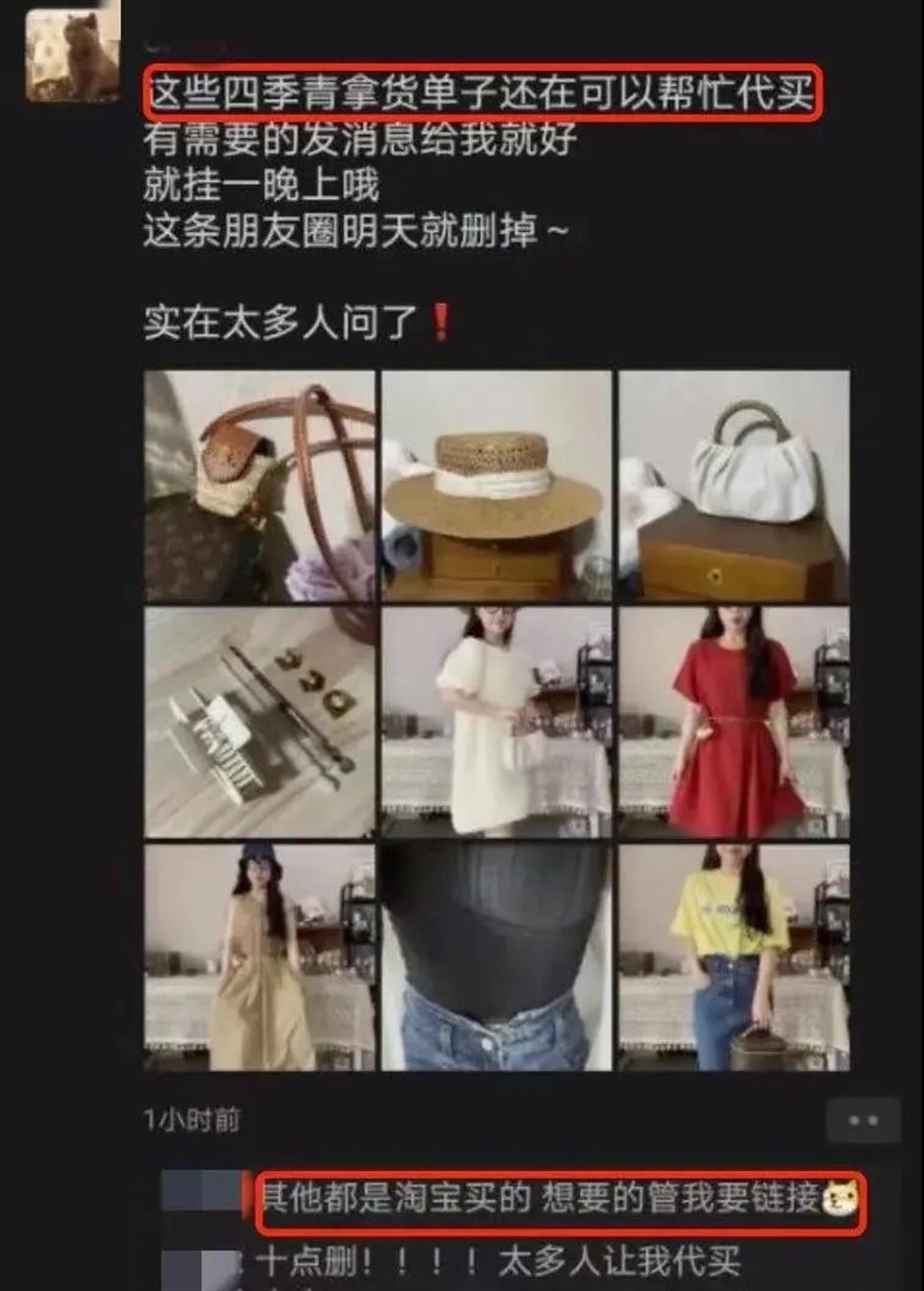 Merchandises sold on one of the accounts.

The state media criticized their behavior as sacrilege to religious sites, and has violated the 53rd stipulation of Regulations on Religious Affairs by conducting business promotion in the name of religion.

Now if you search for it, the result will show "Be your true self, so that you can be liked by people for a long time. And say no to fake persona and profiteering off religion." 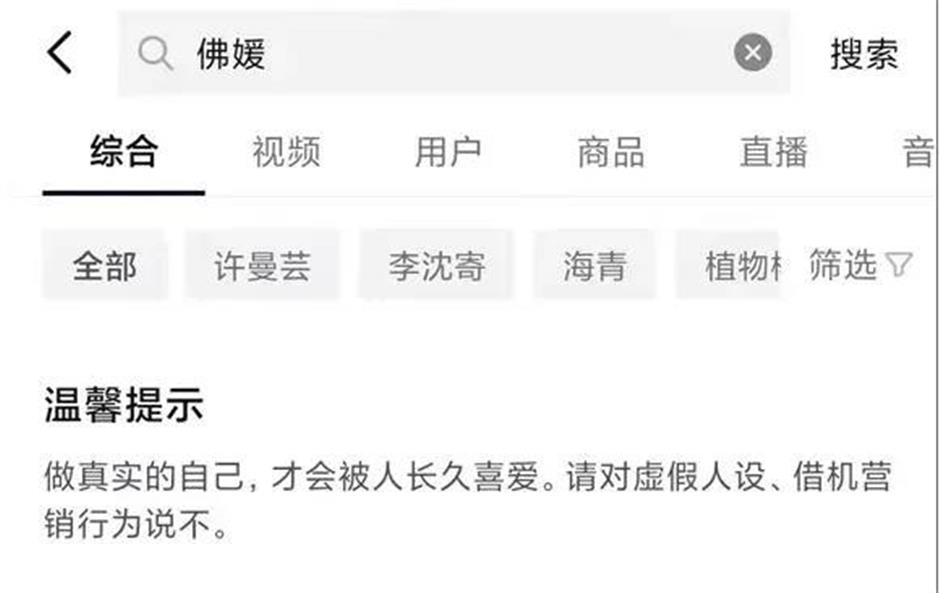 The search page of Douyin shows no results when you search for Buddhist celebrities.