Over 1.75m people affected by floods in N China's Shanxi 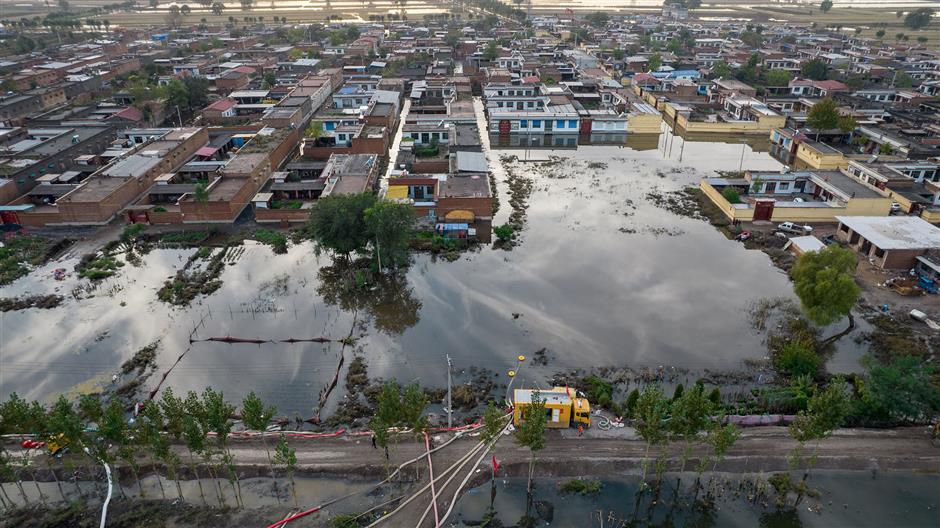 Over 1.75 million people have been affected by floods caused by continuous downpours in north China's Shanxi Province, according to the provincial department of emergency management.

More than 120,000 people have been temporarily evacuated. Some 190,000 hectares of crops were damaged and over 17,000 houses collapsed, the department said.