The 15th meeting of the Conference of the Parties to the Convention on Biological Diversity, known as COP15, kicked off in Kunming, capital of southwest China's Yunnan Province, on Monday.

So far, the nation has launched pilot national park projects to maintain the authenticity and completeness of its natural ecological systems and protect its biodiversity.

In recent years, China has done well on biodiversity protection. The number of captive pandas has grown, having been downgraded from "endangered" to "vulnerable" on the extinction risk species list. The wild population of Hainan gibbon has risen from no more than 10 in two groups 40 years ago to 35 in five groups. On the Qinghai-Xizang Plateau, the population of Tibetan antelopes is on the rise. 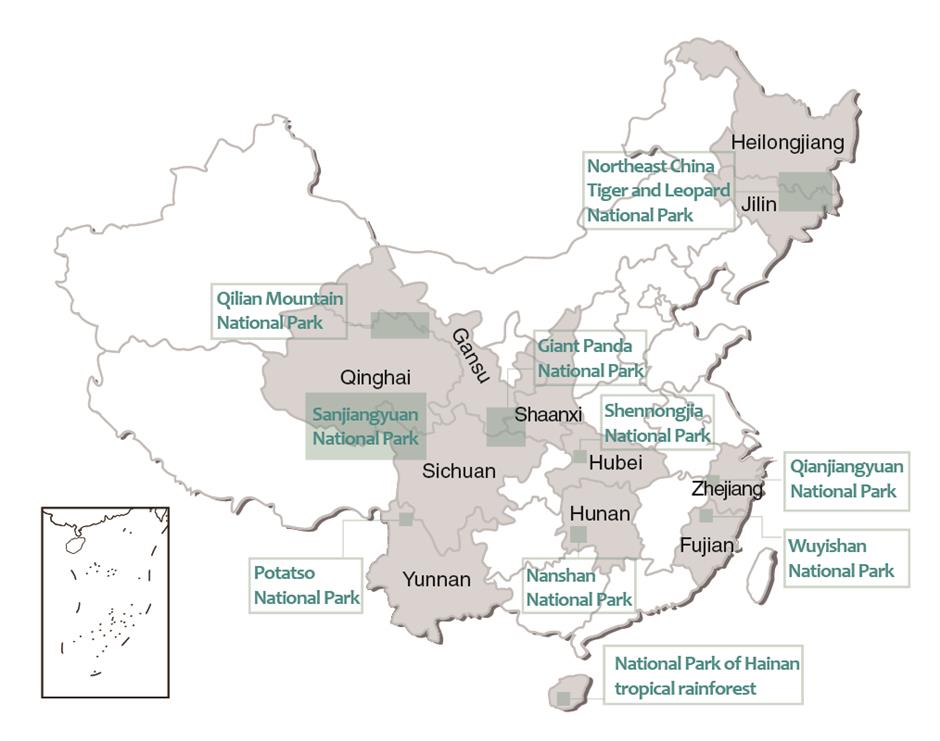 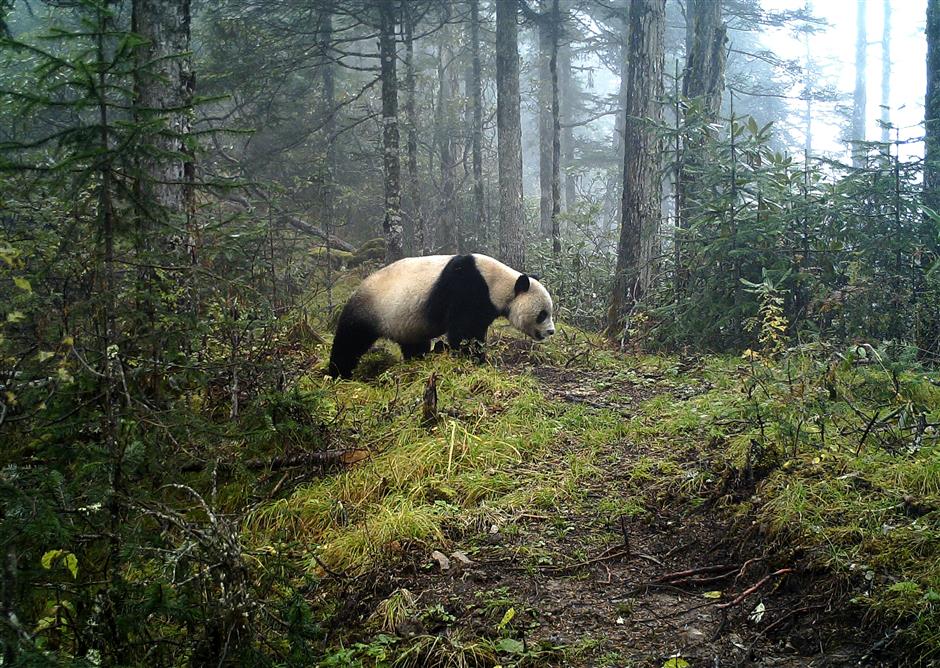 The park, which aims to better protect the endangered species, has an area of 27,134 square kilometers, and is spread across the provinces of Sichuan, Gansu, and Shaanxi. At present, there are 1,631 giant pandas in the park, accounting for 87.5 percent of the wild giant panda population in the country. 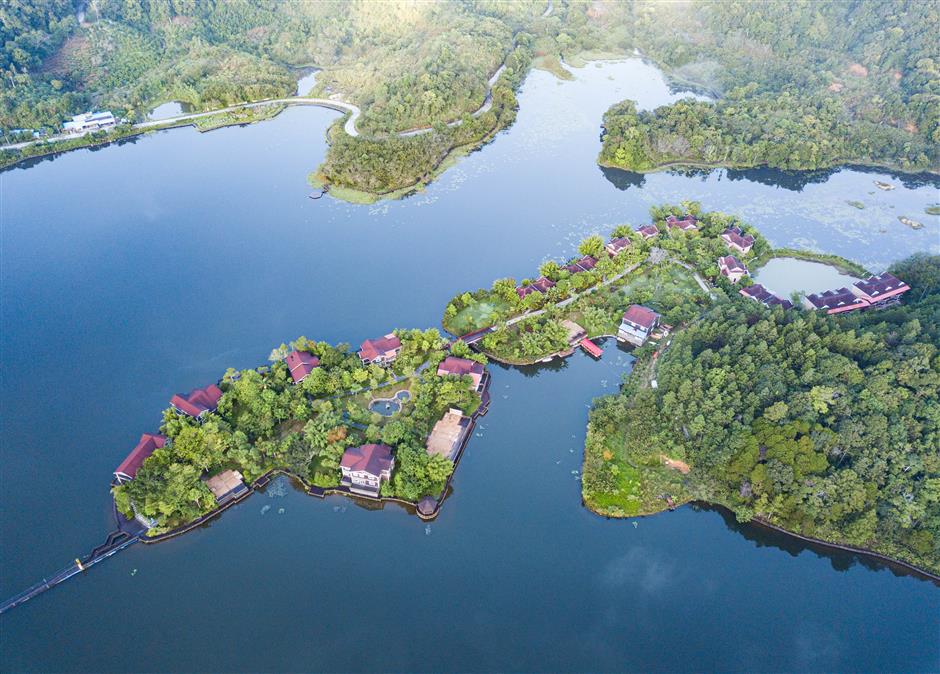 Hainan Tropical Rainforest National Park in the central mountain area of south China's Hainan Island is spread across more than 4,400 square kilometers, taking up one-seventh of the island's land area. The province accounts for about one-third of the country's tropical forest, and is home to multiple rare or endangered species. 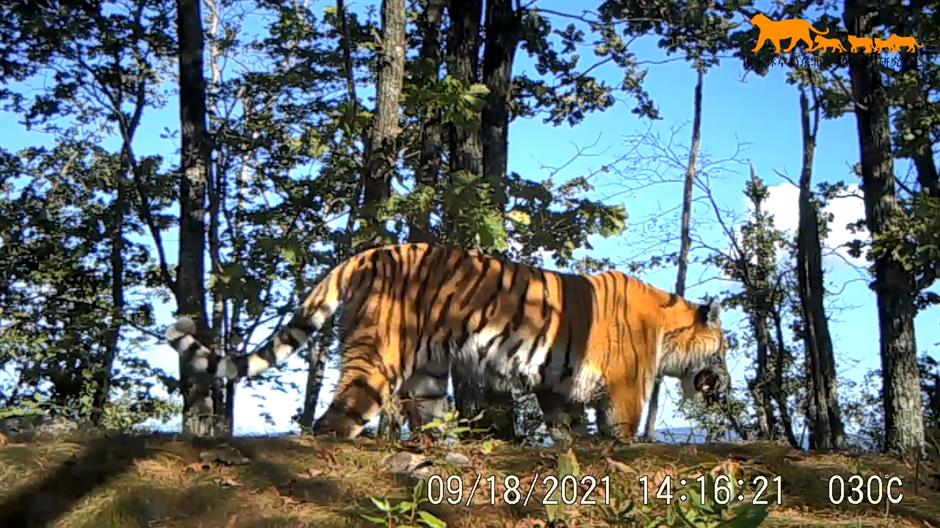 A park for Siberian tigers and Amur leopards, it is spread over 1.46 million hectares in Heilongjiang and Jilin provinces. At least 12 Siberian tiger and 11 Amur leopard cubs have been born since 2017, when the national park pilot project was launched. 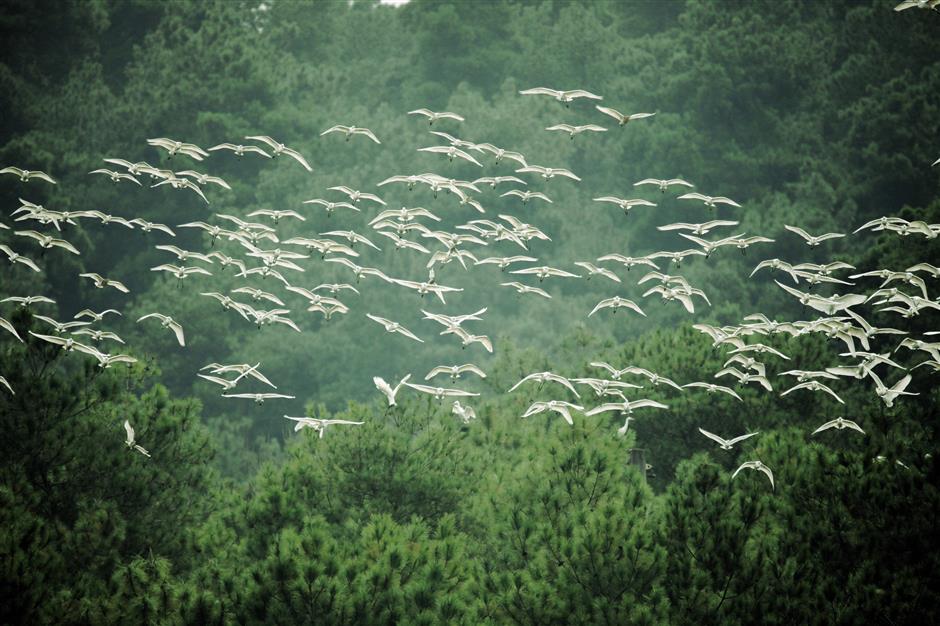 The park located in central Hunan Province covers about 635.94 square kilometers and is the only national park in the pilot program containing a livestock farm. It covers all types of mountain ecology in central and southern China and is a typical representative of the life community. It is also an important water conservation area and migration channel for migratory birds. 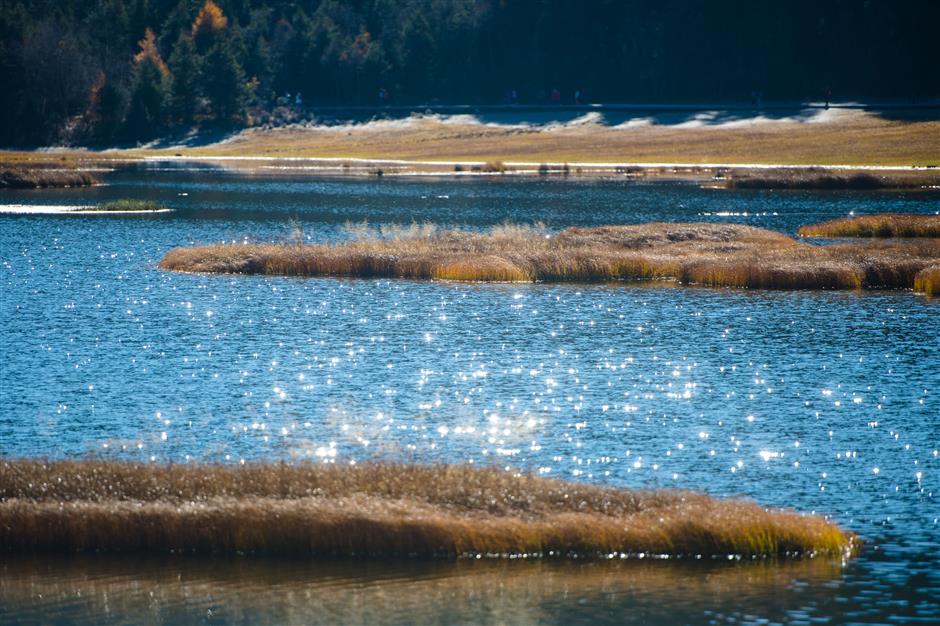 The park is in Shangri-La in the Deqen Tibetan Autonomous Prefecture of southwestern Yunnan Province. It boasts rich natural resources such as lakes, wetlands, forests, meadows, valleys, and streams, and many rare species of animal and plant life. 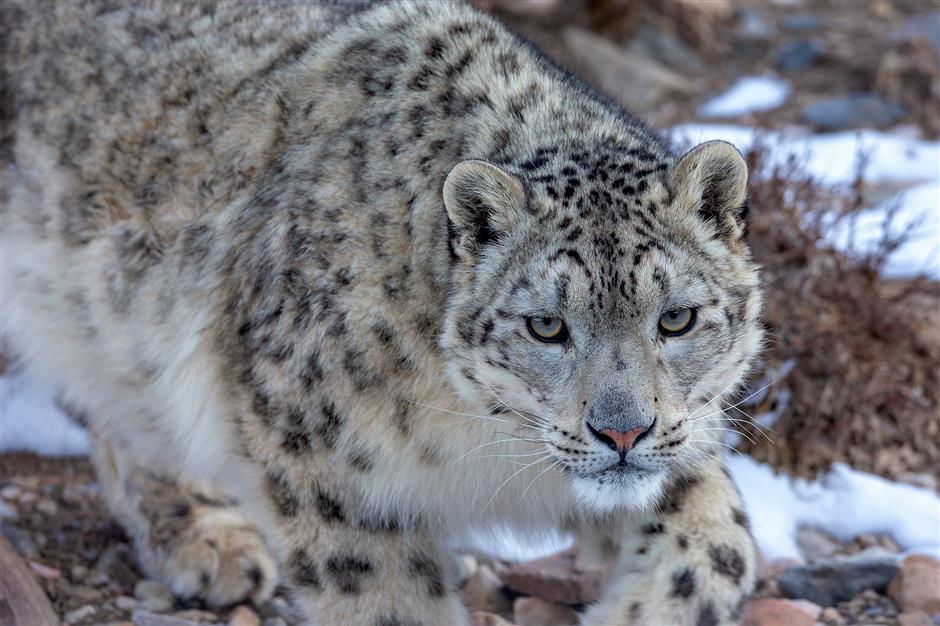 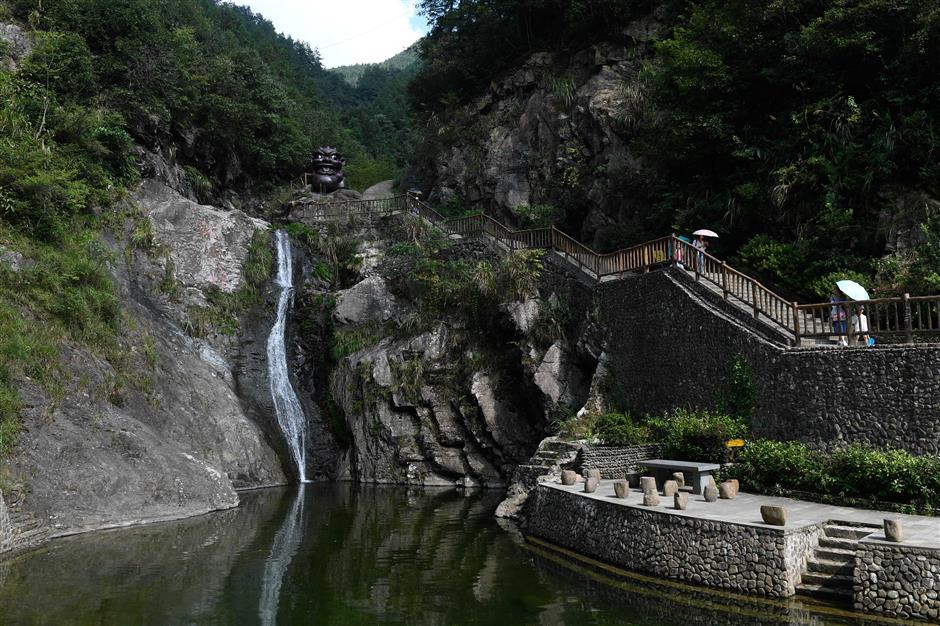 Qianjiangyuan, or the source of the Qiantang River, has a wide range of primary forest. It is the habitat of the endangered Elliot's pheasant and tufted deer, both native to China. 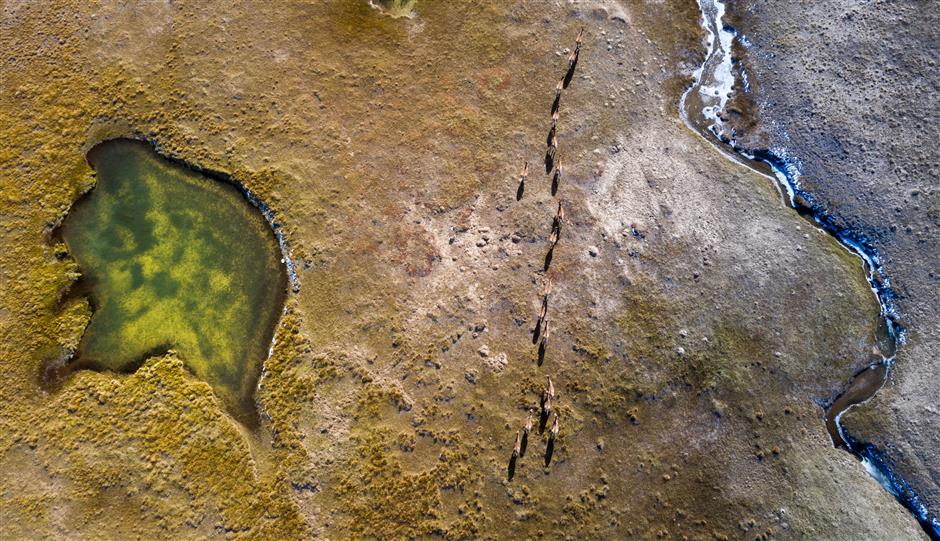 The park in northwest China's Qinghai Province was established to protect the headwaters of the Yangtze River, China's longest; the Yellow River, the second-longest in the country; and the Lancang River (known as Mekong River after it flows out of China into southeast Asia). 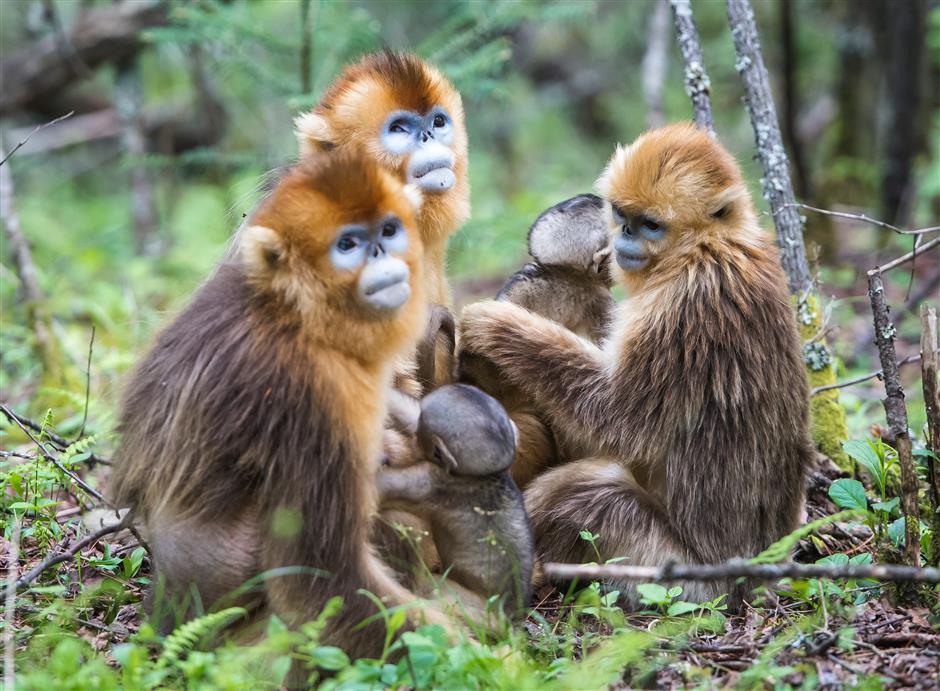 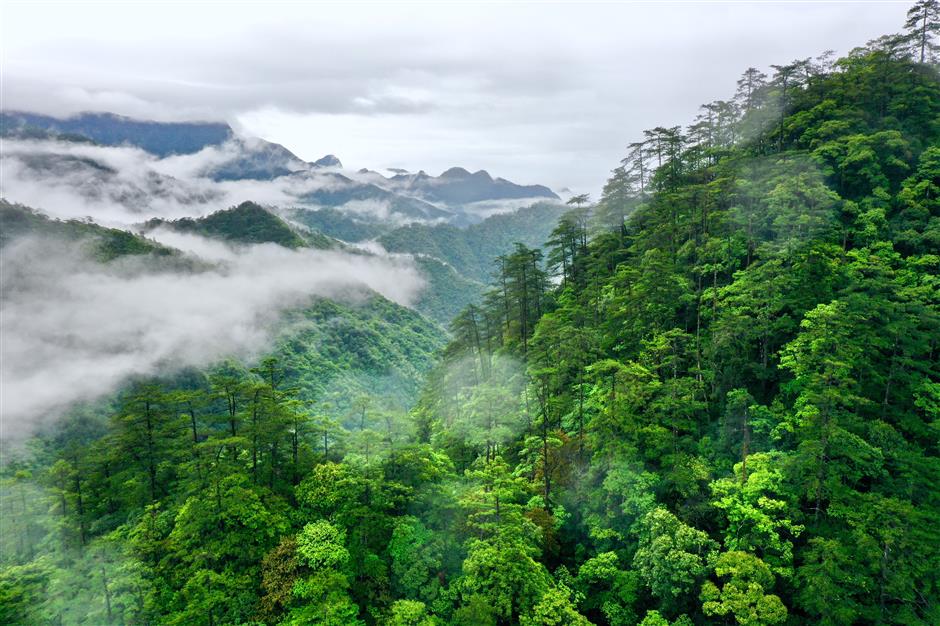 The park is located in southeastern Fujian Province. Wuyi Mountain preserves the most complete, perfect and largest forest ecosystem that is representative of the mid-subtropical zone. It is also a gene bank for rare and unique wild animals.