Song Dongye, a Chinese folk song singer who was involved in drug abuse in 2016, published a long post to his Weibo account on Monday expressing his wish to make a comeback, which has since been widely rejected by netizens. 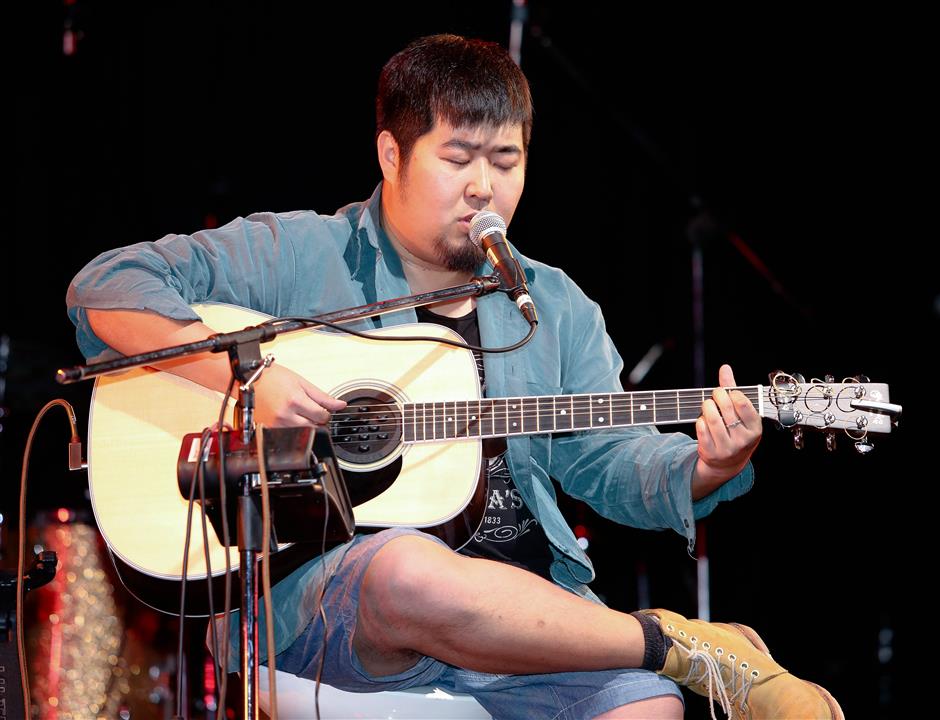 Song Dongye rehearsed for a concert in Taipei in 2014.

Song expressed his anguish in the post that someone reported one of his latest live performances to authorities, which was later canceled, causing many staff and band members' efforts to go down the drain.

"It's not easy to be a public figure. It's known that people in the entertainment business are plagued with mental health issues such as depression. It's the drug dealers who kill, not drug users." Song said in the post.

"If I'm forced to leave, I'll hold out for my lawful rights to work until the end," he added. 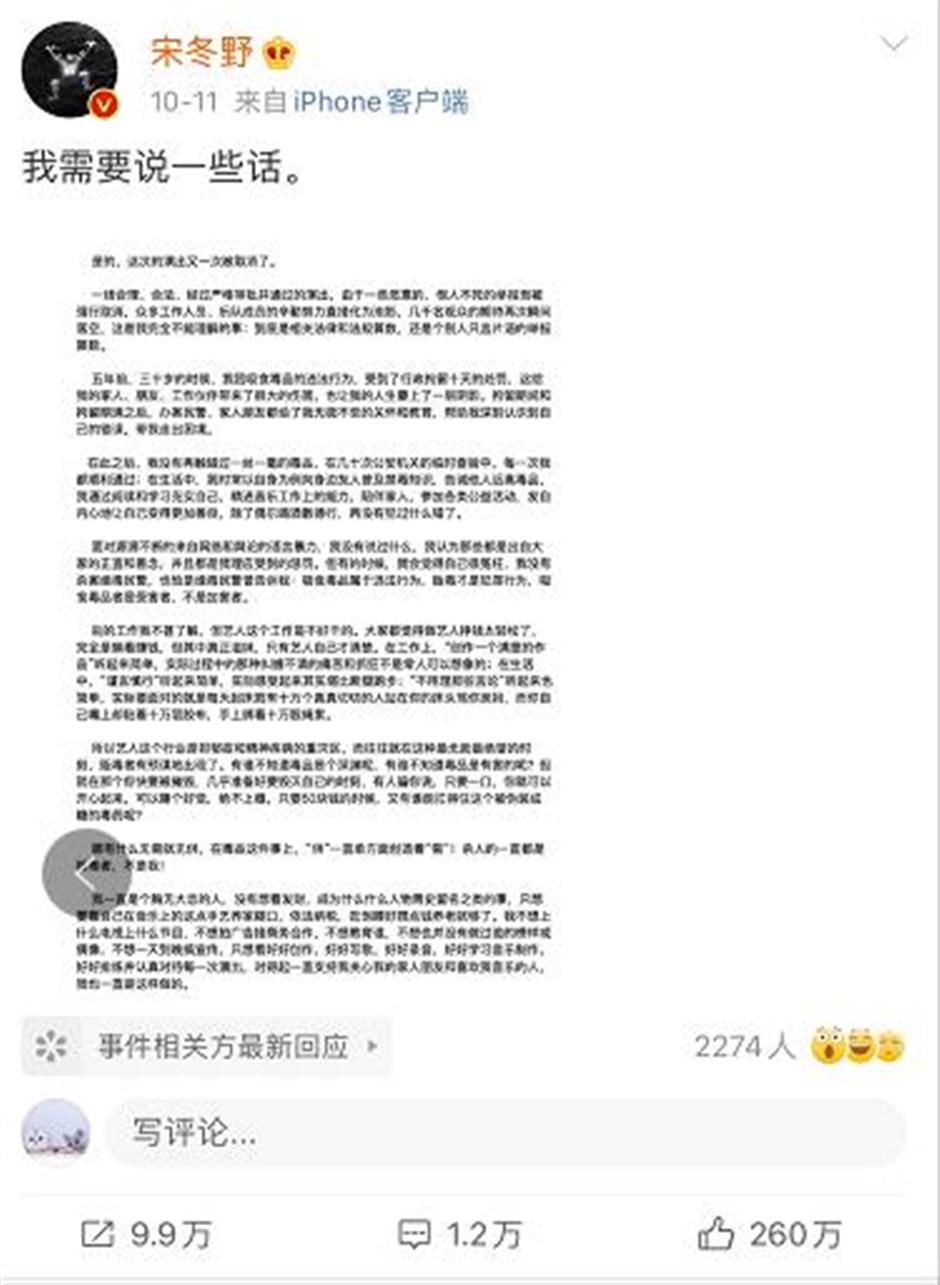 Song was detained by the Beijing Police in 2016 for possession of more than 80 grams of marijuana. He then received 15 days of administrative detention.

Many left comments in his post saying that he has not repented at all and that celebrities with a history of drug use should not be allowed to make a comeback.

A Weibo user says Song has not repented.

Following the event, the Central Committee of the Communist Youth League of China published a commentary with the title "Should singers with a history of drug use be allowed to have concerts?"

The Youth League explained that the singer Song shirked his responsibilities to the netizens and those who reported him, claiming that he has a right to work and that it should be allowed. In actuality, it's not that people won't allow him to work, but just not to make a comeback as a celebrity.

Also, many official police Weibo accounts took a strong stand on the drug-using issue. China Police Online said if celebrities with a drug-using history can make a comeback, what about the narcotics agents who've lost their lives in the drug war?

The website www.cpd.com.cn, an authoritative police information website, said that narcotics agents have the riskiest and most dangerous jobs in the police force. There are more than 30 narcotics agents who have lost their lives in the drug war since 2017. 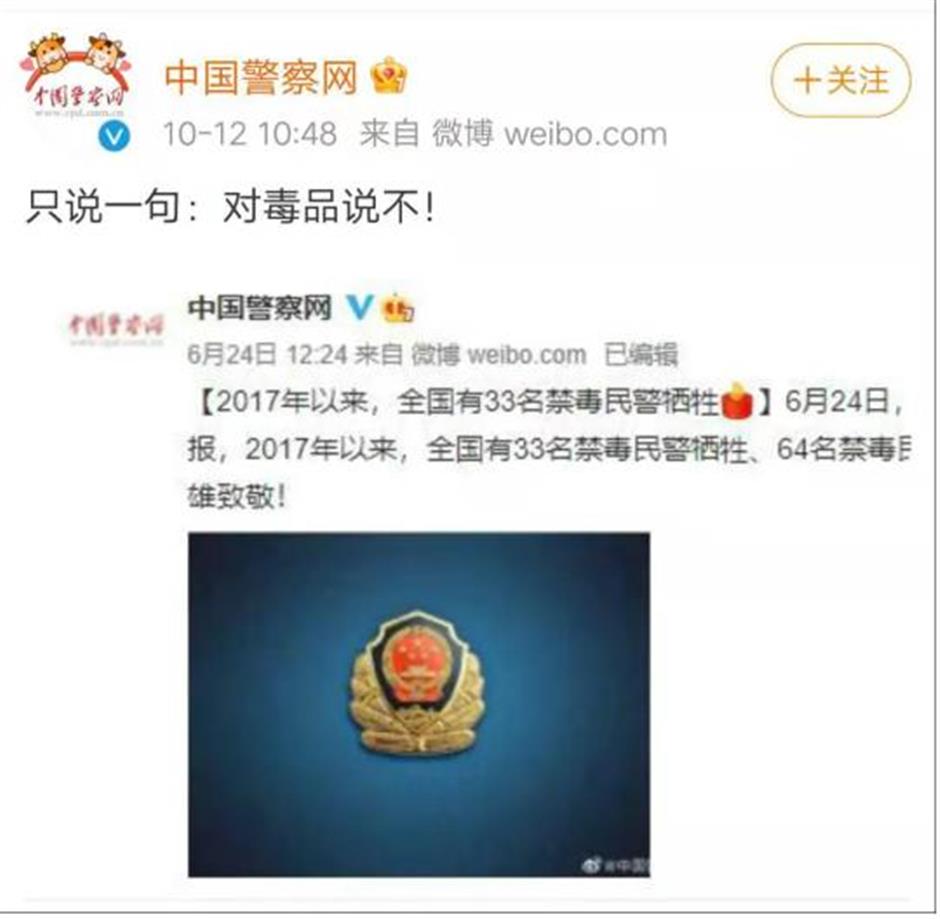 The website www.cpd.com.cn commented that 33 narcotics agents have died and 64 have been injured since 2017 in the drug war.

The Publicity Department of the Communist Party of China issued a notice in September on managing the entertainment industry, which specified that celebrities with a record of using illegal drugs or visiting prostitutes are forbidden to make a comeback in any way. 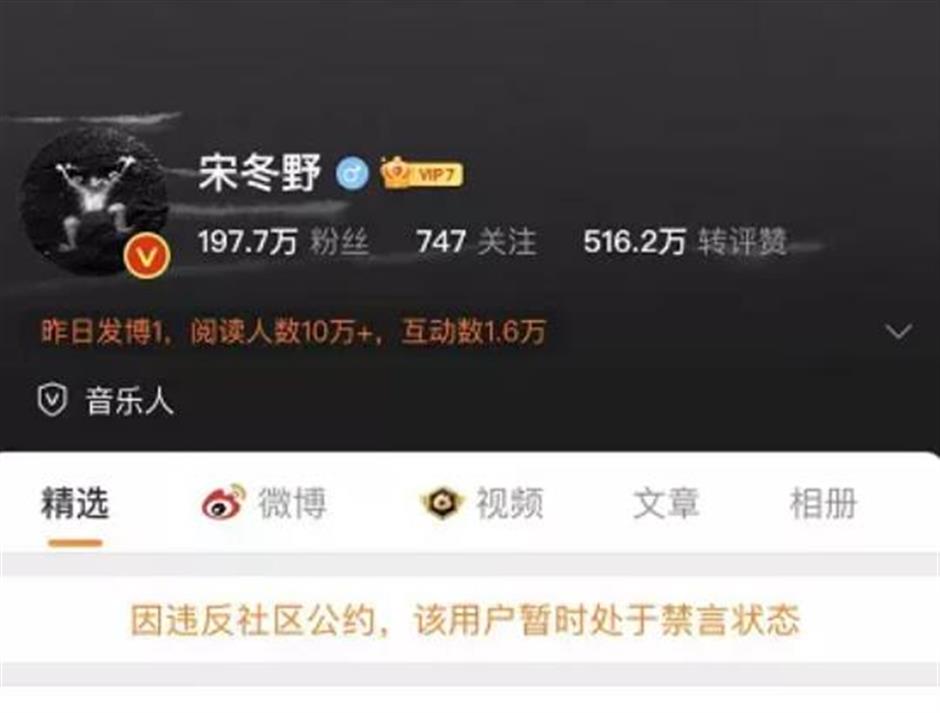