China is getting older but not as quickly

Data from the latest national census shows the proportion of young people began to rise again compared to 10 years ago, proving the adjustment of China's birth policy has achieved positive results.

Meanwhile, the pressure of the aging population continues. 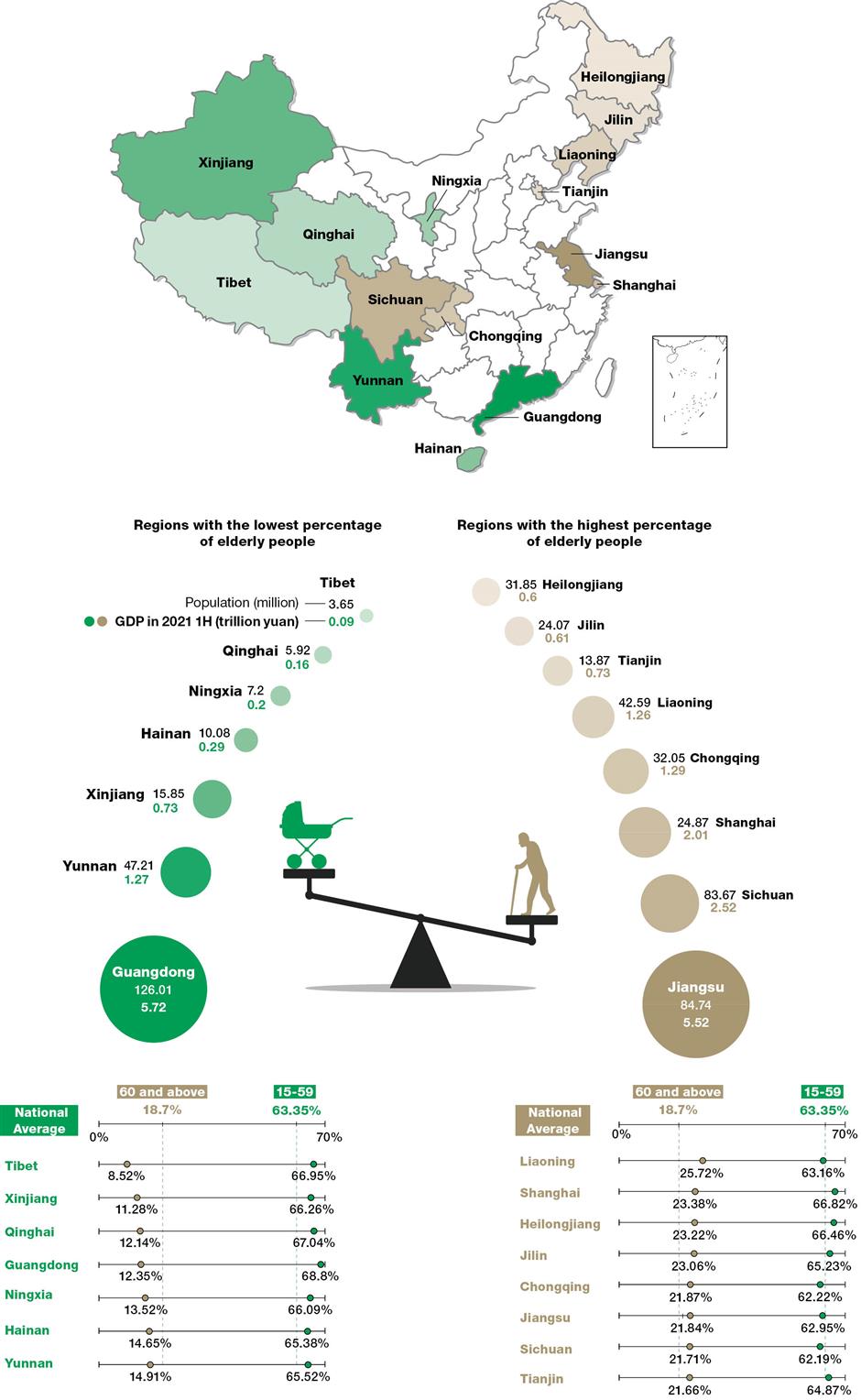 Reasons behind an aging society

When a country or region's population of 60 and above exceeds 10%, it is usually considered to be an aging society. The reasons are complicated and usually include:

According to data from the Seventh National Census, populations of 65 and above exceed 20% of the total in 11 Chinese cities, mainly in the Jiangsu, Sichuan and Liaoning provinces. Yet different cities have different reasons for their aging population.

Nantong, a Jiangsu city 120 kilometers from Shanghai, was once named the "longevity capital of the world" with 1,722 centenarians aged 100 or above. 22.67% of its population age 65 and above, the highest in China. 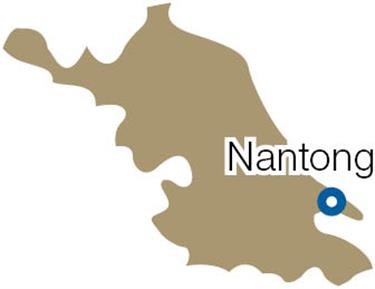 Sichuan has the most cities with highest percentage of elderly people. Chengdu, the provincial capital, has a siphoning effect of attracting young people from neighboring cities. Ziyang, where 22.62% of its population aged 65 and above, is an example. 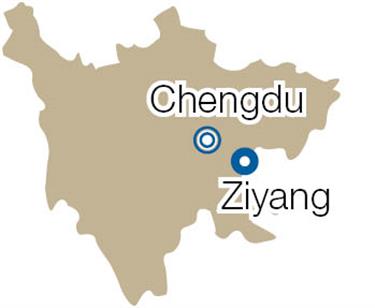 Liaoning has one of the China's lowest birthrate and has seen its population shrinking since 2015. The province has introduced policies encouraging births including longer wedding leave. 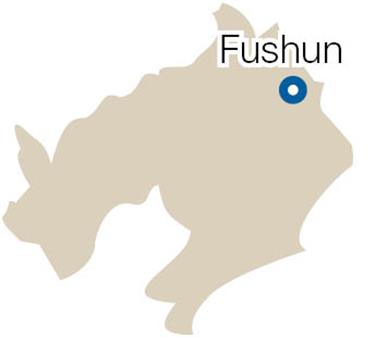 Shenzhen in South China's Guangdong Province is the "youngest" city in China, where people age 65 or above account for only 3.22% of the population, 10.28 percentage points lower than the national average.

It is one of the most attractive cities for new residents with its vibrant industrial development and spirit of innovation, especially after China introduced the plan to build the Guangdong-Hong Kong-Macao Greater Bay Area. 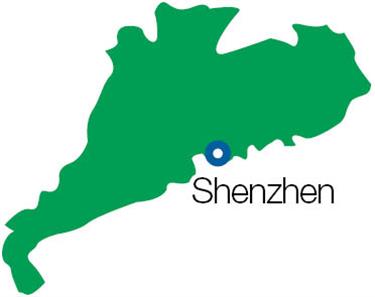