Netizens have been impressed by his English skills far beyond what is required for the job he does.

In one trending video posted on October 1, Du recited an English version of the poem "Qinyuanchun, Changsha" written by Chairman Mao Zedong and translated by himself in half an hour. The video has earned almost 70,000 likes. 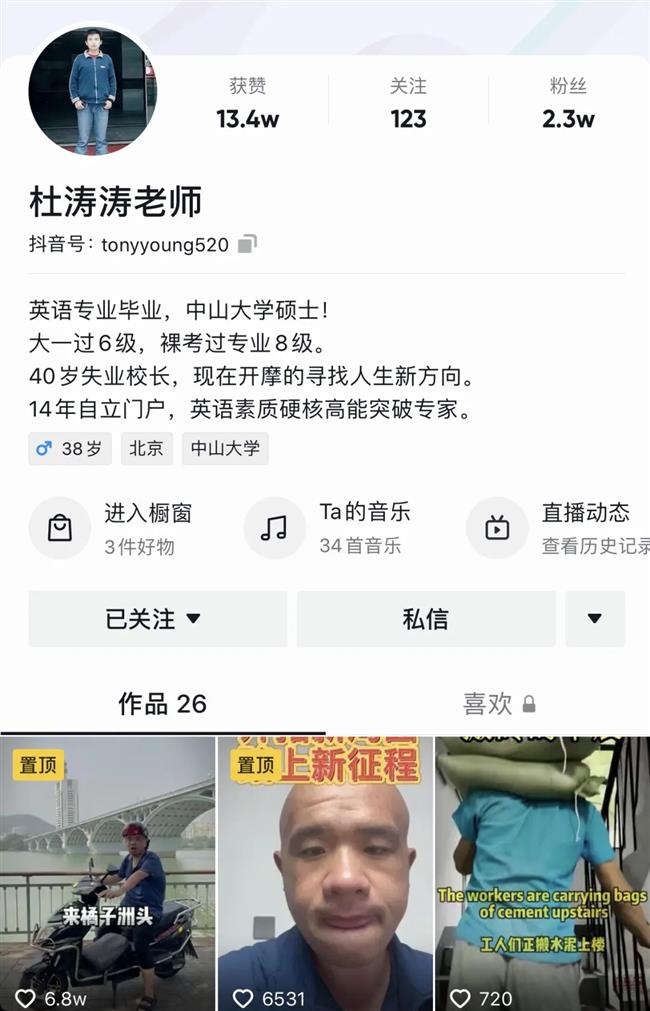 Du graduated with an English major from Hunan University of Arts and Science and continued to get a master's degree in law from one of the nation's top listed institutions, Sun Yat-sen University.

Du had been self-employed in an English training agency since 2017 and lost his job in August. He rented a motorcycle, bought two helmets at the end of September and started offering hailing services during daily peak hours. 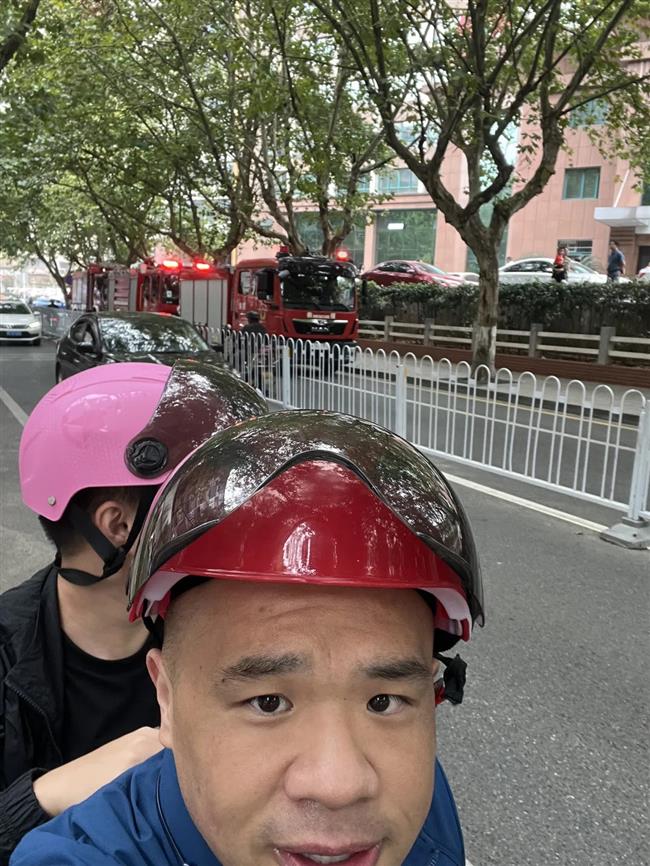 Du carries a passenger on his motorcycle.

Du told The Paper in an interview that he considered his ride-hailing job a makeshift as his English teaching career looked bleak at the moment.

"There are plenty of examples like me. I am simply in the spotlight now," Du said, "It's quite common. Everyone goes through ups and downs in their lives." He said he hadn't broken even since he started the ride-hailing service.

He told The Paper that he still planned to pursue a career in education in the future, like teaching Chinese for expats or English for Chinese adults. 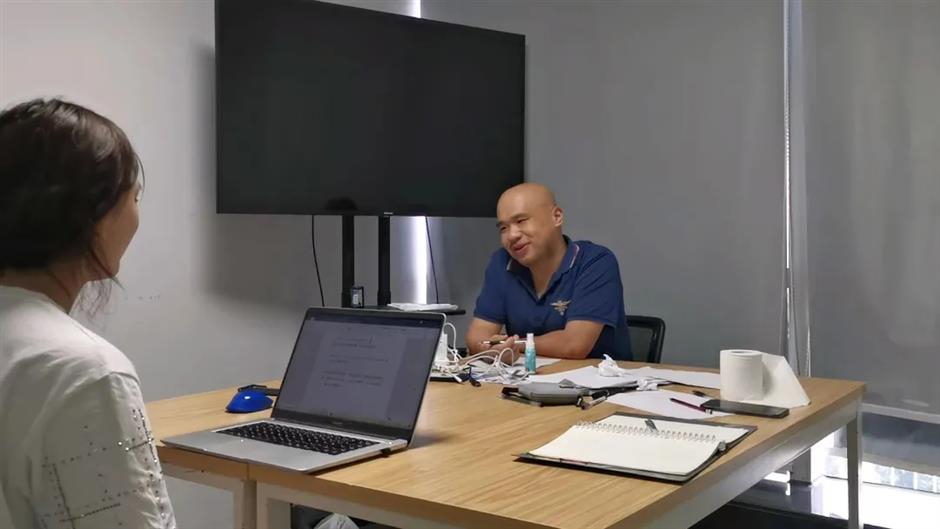 Talking about his English proficiency, Du said he achieved Level 8 (the most difficult) in the IELTS exam and scored over 110 in TOEFL.

Du was happy that the videos were liked by many people and also indicated it was "ridiculous" some netizens questioned his degree, thinking he was making a show and even trying to reexamine his graduation thesis.

He believes in the saying "knowledge is not learned in vain, life will be better."