31.55 tons of yellow metal! Henan strikes gold with new mine

A large-scale gold mine, with estimated reserves of 31.55 tons, has been discovered in central China's Henan Province, the Henan Bureau of Geology and Mining announced on Wednesday.

The reserves are expected to reach 50 tons by the end of the year as exploration continues, it added.

The gold mine is located in the northern part of the Tongbai Mountain in Zhuzhuang Town of Henan's Tongbai County. The special geological characteristic of the region has helped form the country's major gold reserves.

According to previous media reports, Laowan Gold Mine, the largest in Henan and China's fourth largest, is also located in the Tongbai-Dabie belt.

Laowan mine has gold reserves of 208 tons, with more than US$9 billion in potential economic value. 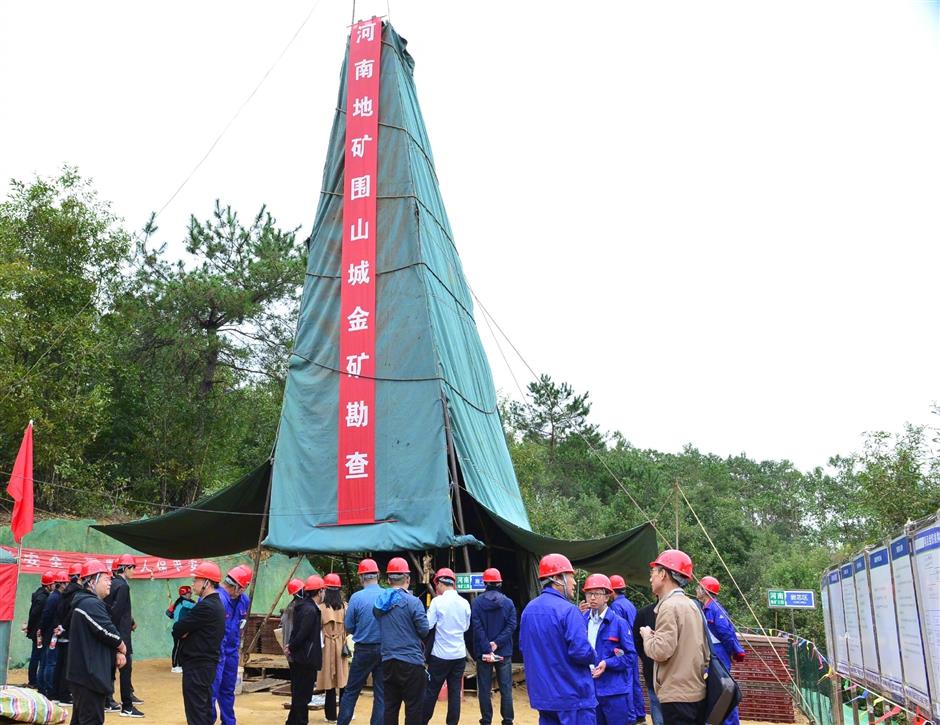 The output of the top five producers in the first half of 2020 accounted for more than 40 percent of the national total. 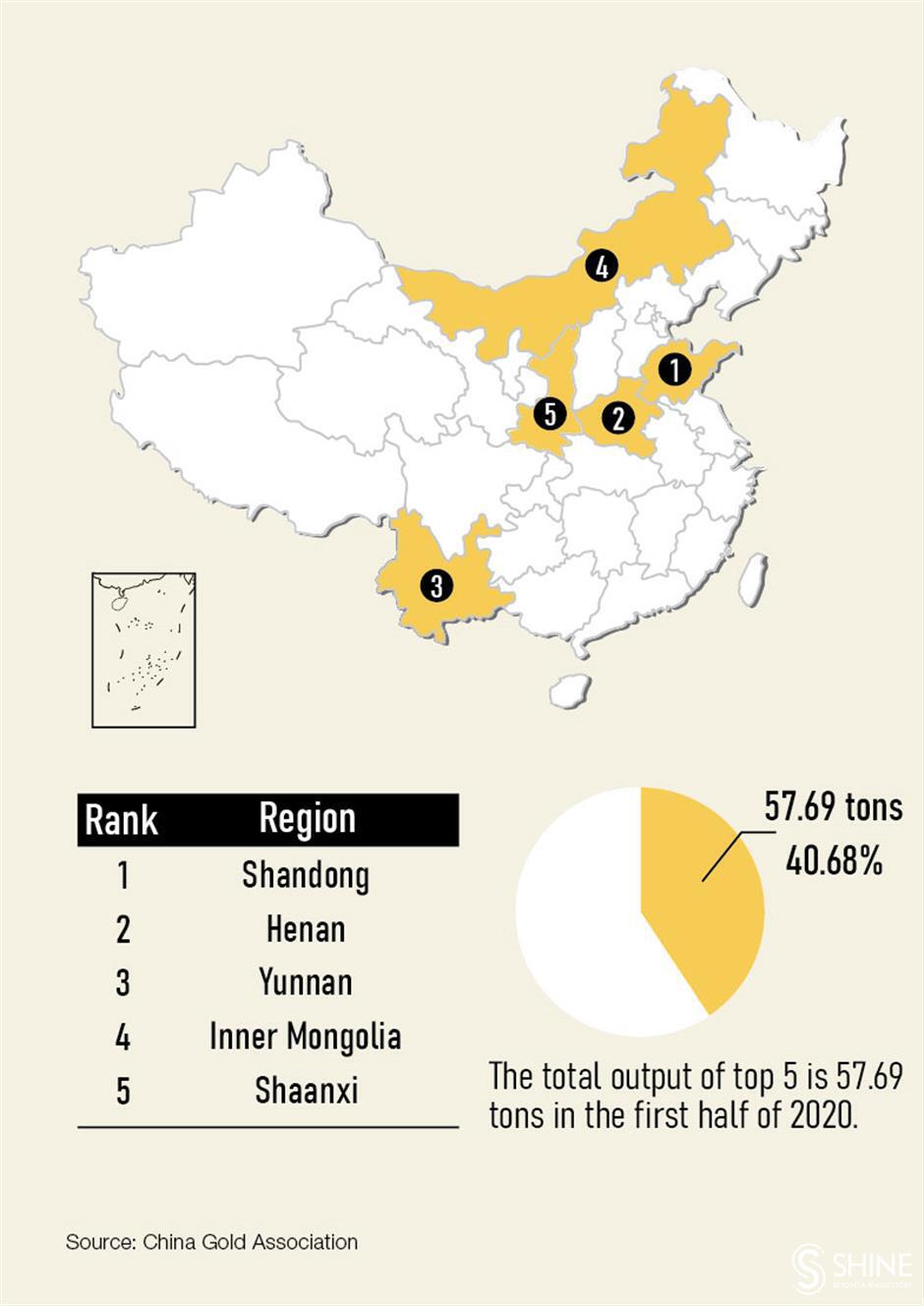