A recent hit song titled "Visit Taiwan in 2035" reflects the goodwill of people from across the Strait for a high-speed rail link from Fujian to Taipei, a Chinese mainland spokesman said.

The song showed a long-term vision for more convenient and frequent exchanges between the two sides and "I believe the goal will be achieved," said Zhu Fenglian, a spokesperson for the Taiwan Affairs Office of the State Council, at a press briefing yesterday.

Zhu made the comments when asked by a Taiwan reporter whether the hit song, which he claimed made Taiwan people anxious, was an indication of unification.

Written and sung by Meng Xudong and released in September, the song talks about riding bullet trains to visit Taiwan and Beijing. The music video shows iconic scenic spots and local delicacies from both places. 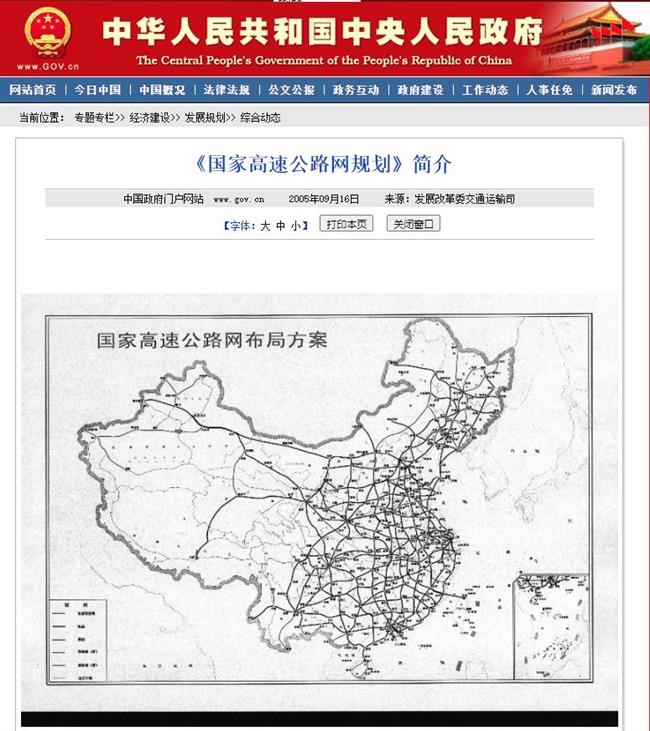 A blueprint of the national highway network includes a route from Beijing to Taipei.

Traffic links across the Taiwan Strait exist in the central government's urban planning. According to a blueprint of China's highway network, released in September 2005 by the National Development and Reform Committee, the top economic planner, one of the seven major highway routes departing from Beijing is a link to Taipei.

The blueprint was approved by the State Council in 2004 and was considered the "ultimate" goal of the nationwide traffic network which would be completed within 30 years.

In a rail route planning map released by the NDRC in 2008, a railway line between Fujian Province and Taiwan was marked with a red dash line, meaning it was under research and planning. 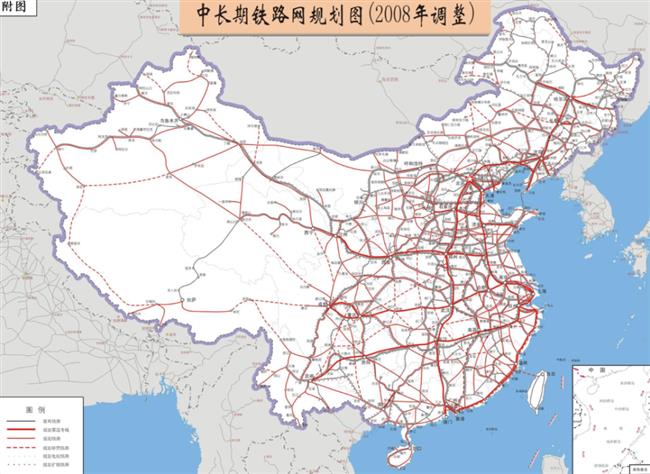 The railway between Fujian and Taiwan is marked with a red dash line. 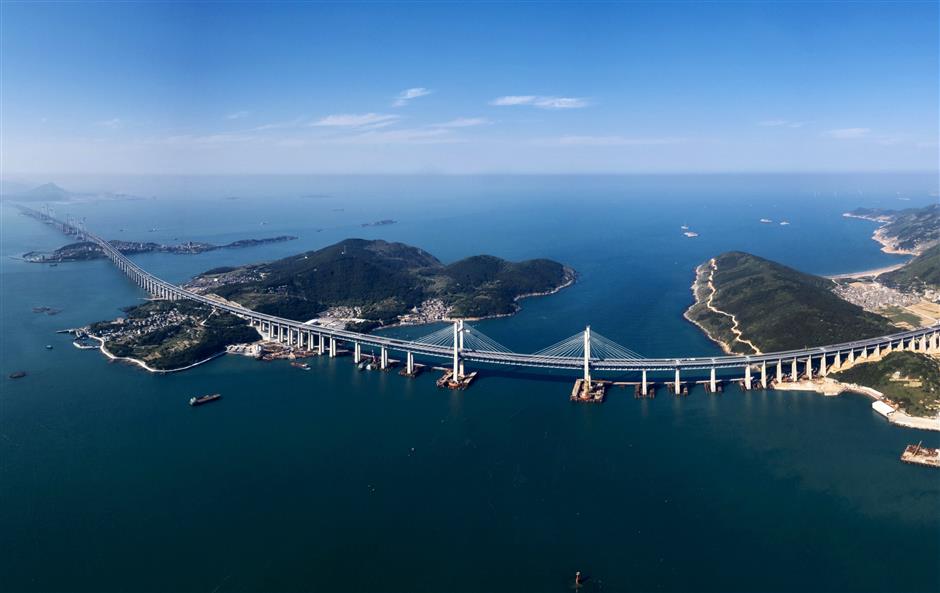 The bridge starts from Fuzhou, capital of southeast China's Fujian Province, and ends in Pingtan County, the closest place on the mainland to Taiwan, only 68 nautical miles from Hsinchu City, a major industrial city in northwest Taiwan.

The Pingtan railway has shortened the travel time from Fuzhou to Pingtan to only 29 minutes.

Pingtan County is only 68 nautical miles from Hsinchu City in Taiwan.