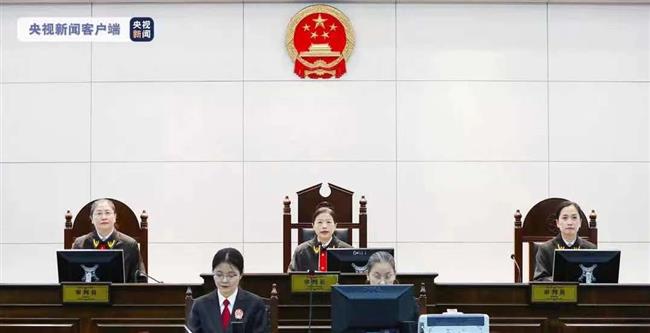 A court in central China's Hubei Province has ruled in favor of an application to confiscate the illegal gains of Red Notice fugitive Xu Jin, who is suspected of embezzlement and bribery.

The Wuhan Intermediate People's Court on Monday ruled to confiscate the right of use to over 780 mu (52 hectares) of state-owned land as well as eight real-estate properties, three parking spaces and a vehicle obtained through bribery.

The court trial found that Xu took advantage of his position as the government head of Wuhan's Huangpi District to embezzle over 197 million yuan (US$30.83 million) to pay the charges for the assignment of land-use rights, and provided assistance in matters such as land transfers and commercial projects for others. In return, Xu accepted large amounts of money and gifts between October 2006 and May 2011.

The evidence proves that Xu committed the crimes of embezzlement and bribe-taking, according to the court, adding that the ruling on confiscation was arrived at in accordance with relevant legal procedures.

Xu fled overseas in May 2011 and remains at large.