Entertainers blacklisted from industry for misconduct

The livestreaming branch of the China Association of Performing Arts announced on November 23 its latest warning list of Internet personalities which includes three entertainers for the first time, People's Daily reported.

The association has put a total of 88 livestreamers and celebrities, including Chinese-Canadian pop star Kris Wu, Chinese actress Zheng Shuang and actor Zhang Zhehan, due to unethical and illegal behavior, on the long-term warning list.

During the warning period, member enterprises including online audio and video platforms and brokerage institutions shall not provide live broadcasting services of any kind for those on the list. 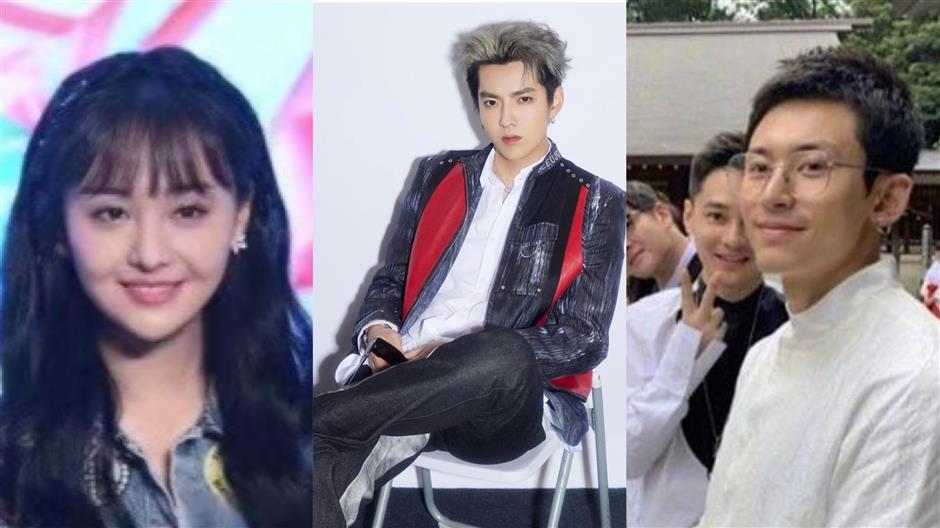 Pop singer Wu has been arrested by Beijing prosecutors for date-raping women. Actress Zheng has been fined 299 million yuan (US$46.1 million) by Shanghai tax authorities for evading taxes. Actor-singer Zhang was suspended from his showbiz career for posting photos of him visiting the notorious Yasukuni Shrine where Japanese war criminals are worshipped.

The warning list follows the Publicity Department of the CPC Central Committee rule that entertainers are banned from returning to the industry in any form.

Since the first blacklist was released in February 2018, nine batches have come out, including 446 people.

Pornography and vulgarity have always been targeted.