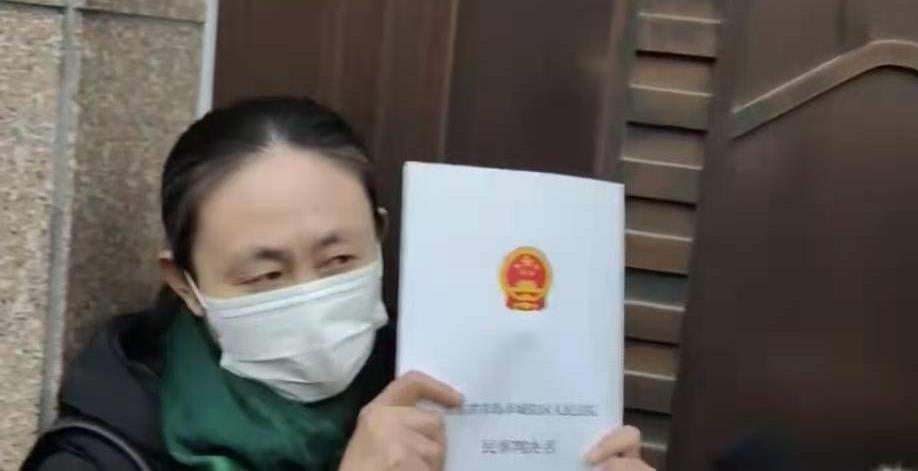 On January 10, the first judgment in the case of Jiang Ge's mother Jiang Qiulian vs Liu Xin over the right to life in Qingdao, east China's Shandong Province, ruled Liu Xin compensated Jiang's mother more than 690,000 yuan (US$108,255).

Jiang Ge, 24, was killed outside her rented apartment in Tokyo, Japan, in November 2016 when trying to stop Chen Shifeng, ex-boyfriend of her roommate Liu Xin (now known as Liu Nuanxi) from harassing her. Liu was at the time inside the house and locked the door to prevent Jiang from coming in.

The court verdict stated that Jiang Ge's selfless deed should be praised, while Liu's behavior is contrary to humanity and should be condemned.

After the sentence, Jiang Ge's mother said "getting this judgment is of great significance to me, and I want to safeguard Jiang Ge's dignity."

She also held the clothes Jiang Ge wore when she was killed and wanted to "witness this moment together" with her daughter.

Later, Jiang Qiulian posted a thank-you letter on Weibo and said, "The amount of compensation is unimportant; I just wanted to recover the truth of Jiang Ge's death!" 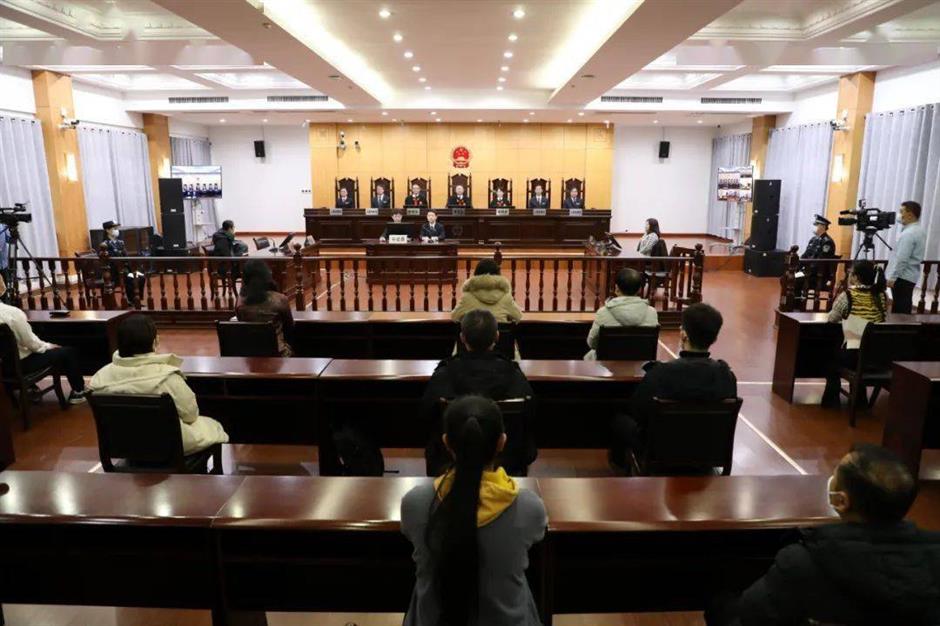 On December 20, 2017, the Tokyo District Court handed down a first-instance verdict in the case of Jiang's murder in Tokyo, ruling that the defendant Chen was guilty of intentional homicide and threatening and sentenced to 20 years in prison.

Jiang Ge's mother, Jiang Qiulian, filed a complaint against Liu with the People's Court of Chengyang District, Qingdao, Shandong Province, in 2019. The court issued a notice on March 29 the following year that it had accepted the case of plaintiff Jiang Qiulian vs Liu Xin in a dispute over the right to life.

On April 15, 2021, the Chengyang District People's Court held an open court hearing. The trial was adjourned, and the verdict would be delivered at a later date, according to the court.

On January 4, 2022, Jiang Qiulian was served with a summons to appear in court at 9am on January 10.