With new locally transmitted COVID-19 cases reported in recent days, pandemic prevention and control measures have been carried out in parts of the Guangdong Province city.

They resulted in a woman whose pet cats were trapped in a locked-down building asking for help online, Jimu News reported. 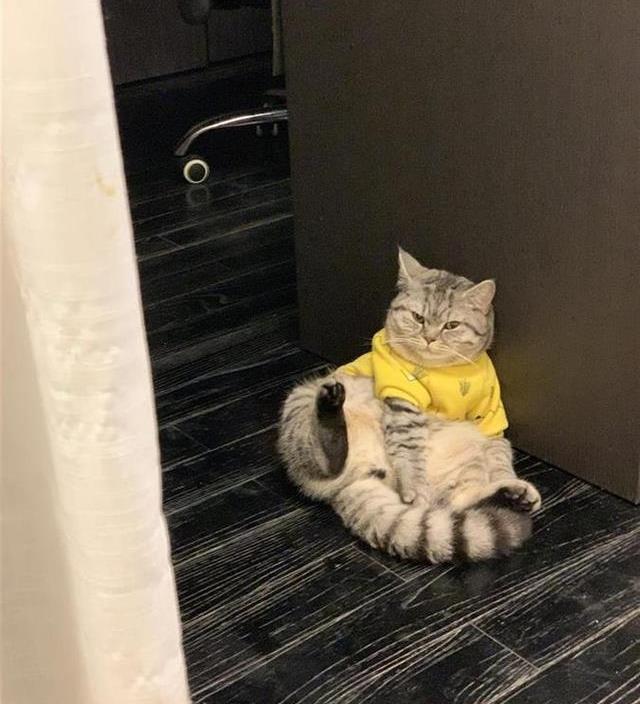 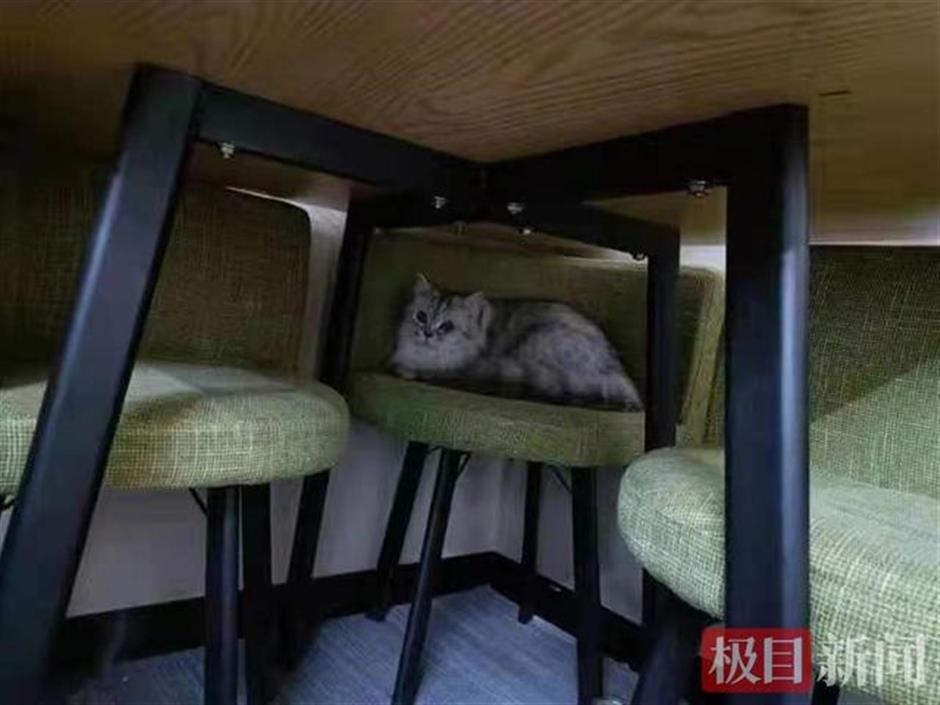 The office building in Longgang District where the woman works was suddenly shut down on January 7 when all of her colleagues left work. Her three pet cats were left alone in the office, with inadequate food and water.

After failing to get help from the building's property management company and residential committee, the woman, whose web name is Ailing, left a message online for the health commission on January 10.

"What's your phone number?" Her plea got a response in just five minutes. And soon, staff contacted Ailing and worked through a solution with her.

The next morning, staff responsible for building disinfection took water and food to the cats, and sent pictures to Ailing to confirm they were in good condition. 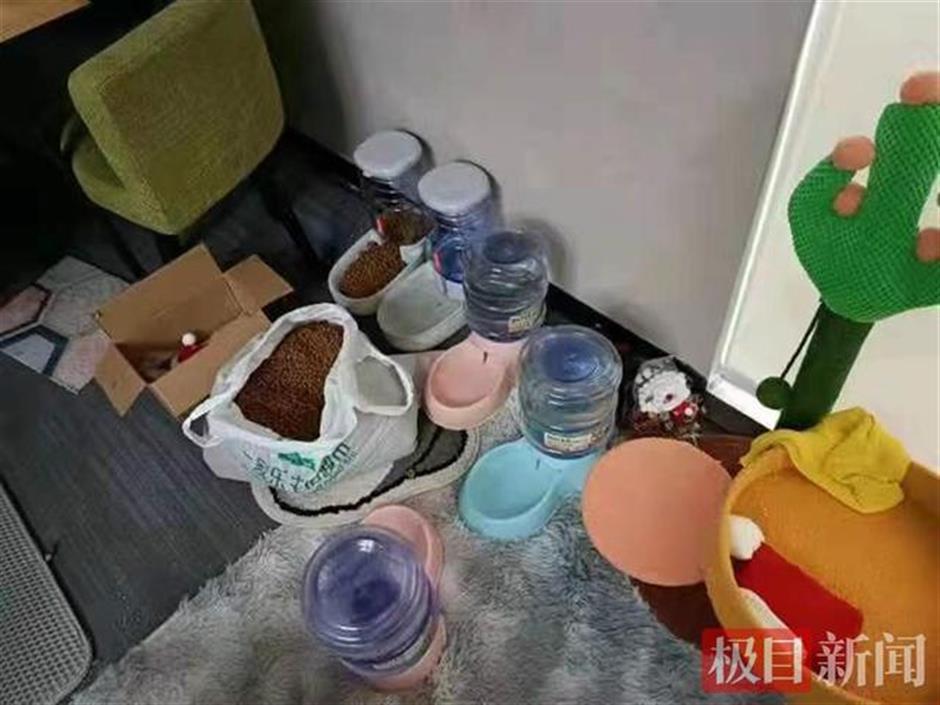 Ailing said she felt so grateful and lucky to live in Shenzhen which she said was a city full of warmth.

It is not the only case to demonstrate Shenzhen's efforts to respond to public needs in a timely manner.

A pregnant woman who had to wait a long time for the result of a nucleic acid test before being hospitalized also received prompt help from the health commission.

Her husband left a request for help on the commission's official WeChat account and soon got a reply asking for the woman's phone number. The whole matter was settled in just over an hour, according to Xinhua news agency.

The health commission's timely assistance has been widely praised by netizens.

"Give thumbs-up to the efficiency of the government," was one comment.