A woman from south China's Guangdong Province says that her husband Zhu Jianxiong, who works in Tonga, has been missing for two days since the Hunga Tonga-Hunga Ha'apai volcano erupted again on the Pacific island on Saturday. 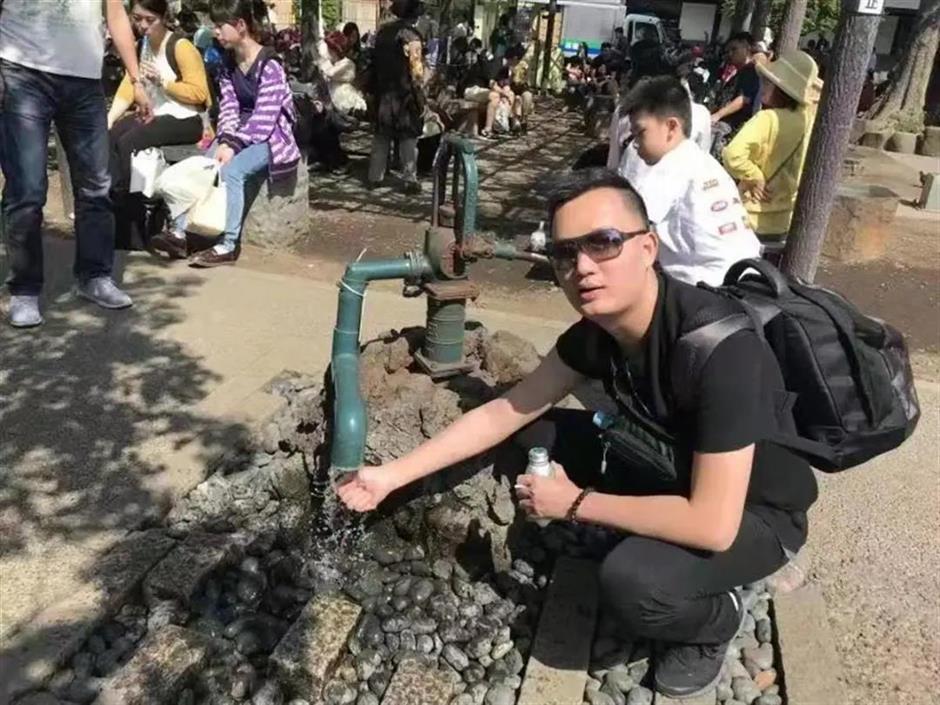 The husband, Zhu Jianxiong, sent his wife, surnamed Li, a WeChat message on Saturday, before the volcano erupted. Since then his phone has gone unanswered, except for one occasion, when an unknown foreign voice answered.

Zhu went on a business trip to Nukualofa, capital of Tonga, in November 2019, Li told The Paper. He had made plans to come home to Guangdong the same year but due to the unexpected outbreak of the COVID-19 pandemic in China, he was forced to stay put there for two more years, she added.

Zhu transferred money to his wife on Saturday, January 15, but did not return any messages after that.

Li revealed that her husband had transferred some money to her by WeChat, which was strange since he had never before done any money transfer on the online platform. "He'd normally transfer money to me and my son via bank," Li said.

Having known each other since 2007, Li said she and her husband have been depending on each other for 15 years. After they got married, Li moved to Tonga with her husband because of his business. He sells Chinese products to locals. She, however, returned to China after their son was born. 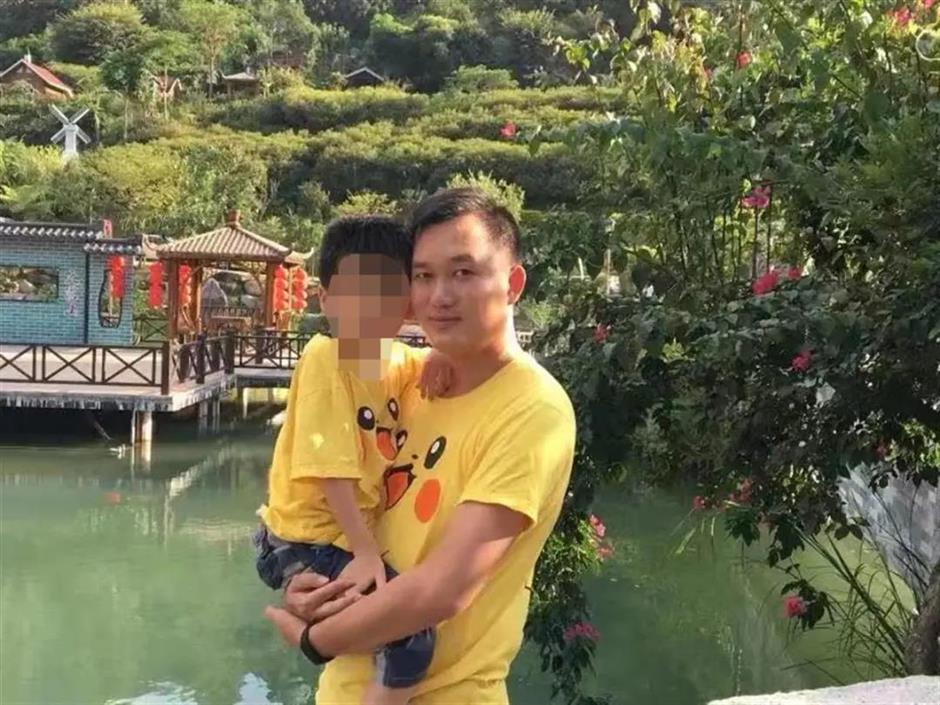 Zhu with his son.

But with the COVID-19 outbreak in China, Zhu ran into logistics problems and then changed his line of work and started repairing computers in Tonga, Li said.

Days before the volcano eruption, she said her husband sent her three video clips of local volcano eruption and said that the airport was the tallest building in the city. It is the first place he will be in case of a natural disaster.

Li tried calling Zhu numerous times without success except when his phone was apparently picked up by an unknown foreigner.

"I haven't slept for two days and there's no casualty report from the Chinese Embassy in Tonga. But I just can't reach my husband. Now I just hope he will return to China safe and sound," Li said, choking up.

The Embassy of China in Tonga said they had made contact with Zhu Jianxiong and confirmed he's safe, according to the embassy's official Twitter-like Weibo account on Monday.