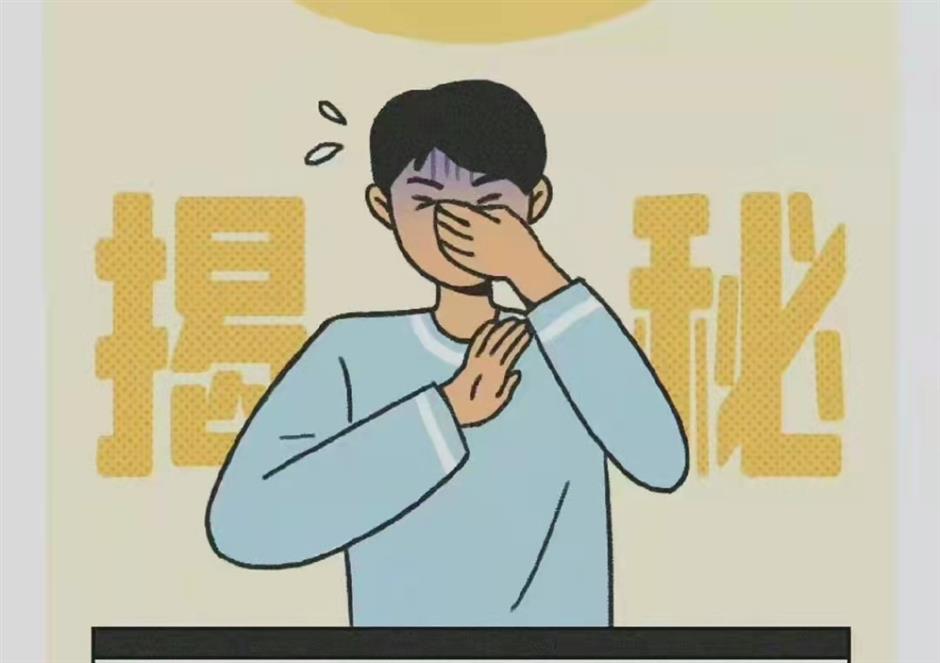 P&G China apologized on Thursday over its controversial post about "smelly ladies."

The post appeared on the WeChat account "P&G Members Center" on March 13, with the title "Women's feet are five times more smelly than men's? If you don't believe it, then smell yours now!"

The post justified the claim by stating that women have five times more sweat glands than men in their feet, and that they often wear stifling shoes without wearing socks.

The post also said that women are "most smelly in their breasts, especially after working out," that their hair is two times as dirty as men's because they wash it less often to save trouble.

The purpose of the post, obviously, was to sell P&G's personal care products for women, but its arguments were off-putting, judging from the myriad of negative reactions on the Internet.

"Women are the main customers of personal care products, isn't it? How can this company talk bad of ladies while cashing in on them?" One Weibo user wrote.

China Women's News, a publication of All-China Women's Federation, also decried the post from P&G in an editorial.

"Personal hygiene habits shouldn't be attributed to a specific gender, and it's not desirable to sell products without being objective about things and respecting others. Using plausible arguments to gain attention while tarnishing women will not get them customers," it said.

In its apology posted on Weibo, P&G China said it has deleted the post and will rectify the operation of the WeChat account "with determination."

"P&G always adheres to equality, inclusiveness and respect," it said. "We will make sure that such things will never happen again."