Lockdown recipes for those with limited resources

A Chinese college student has developed a website consisting of about 600 recipes for quick, easy retrieval – a ray of sunlight for locked-down residents fretting over a limited variety of meal options.

About 500,000 people have viewed the website (https://cook.yunyoujun.cn/) in its first six days, which resulted in 7.2 million total clicks.

It offers recipes based on ingredients and cooking utensils site visitors have on hand and directs them to cooking videos on streaming platform Bilibili.

To get started, select the food and utensils you have on hand. 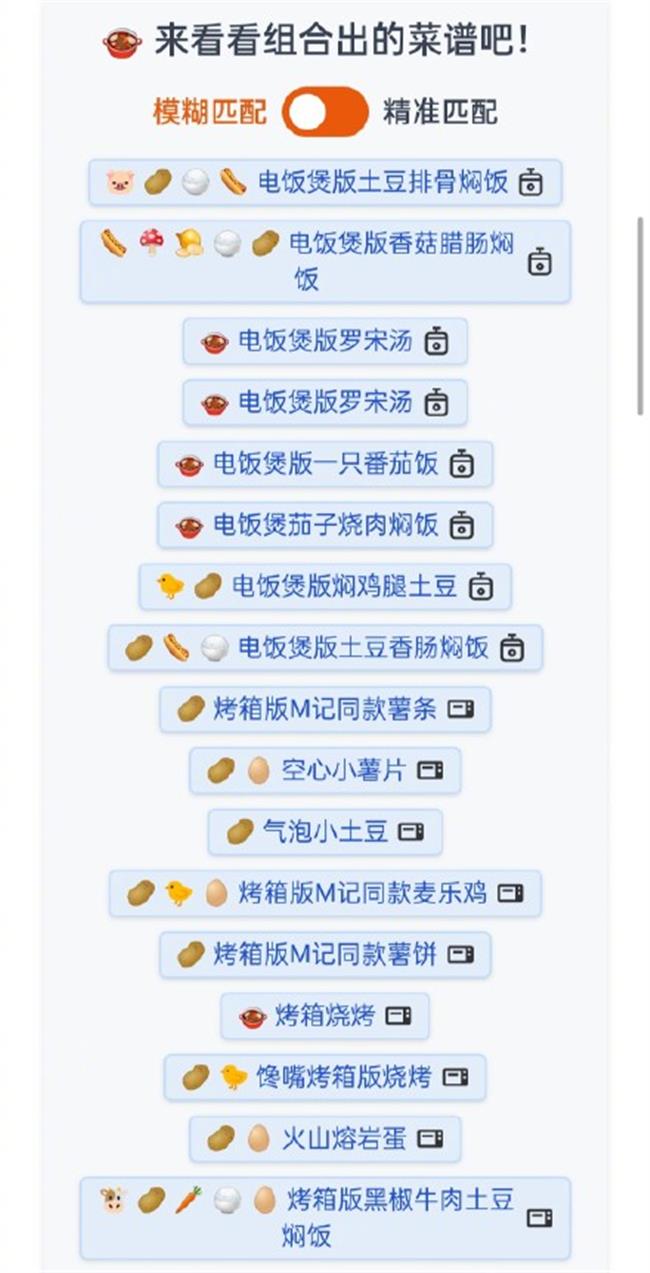 You are then shown recipes based on your selections.

Netizens have given the site raves reviews, calling it "convenient and practical" and "user-friendly for kitchen novices and those who would like to try new dishes."

One netizen currently in quarantine said: "This is exactly what I want! It's been a great help." Another called it "amazing" and said the developer "created something that can be cherished as a memory later." 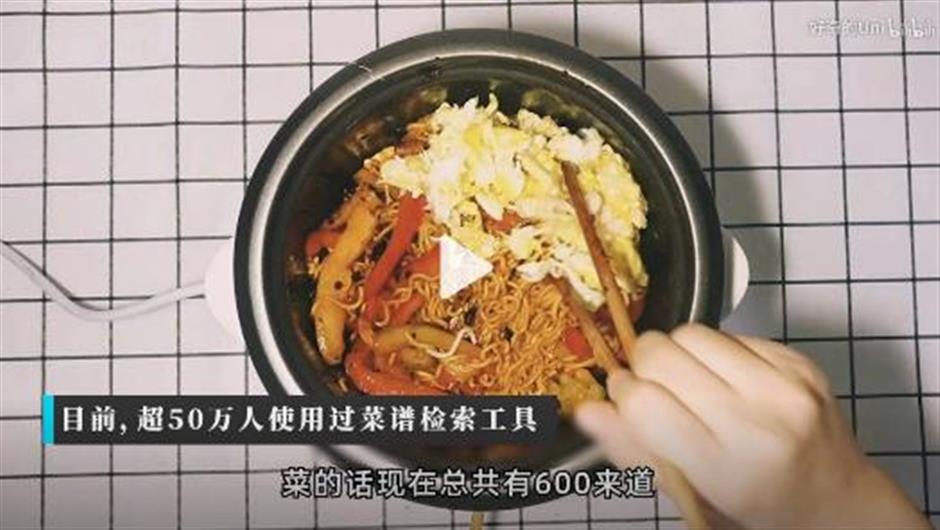 A meal prepared is based on one of the website's recipes.

The developer, who identifies himself as "Yunyoujun (云游君)" online, is a recent graduate of the Communication University of China with a degree in digital entertainment and animation technology. He is currently working on his master's thesis.

He spent six hours in setting up an elementary interaction framework based on a popular Excel recipe file and placed it online on April 16.

The developer said the site was designed to help locked-down residents tide over the difficulties of cooking with limited resources.

He plans to continue upgrading the site and maintaining recipe data.