Netizens complained on social media about some of the company's recent "spooky" and "creepy" designs on children's clothes including ghost heads. 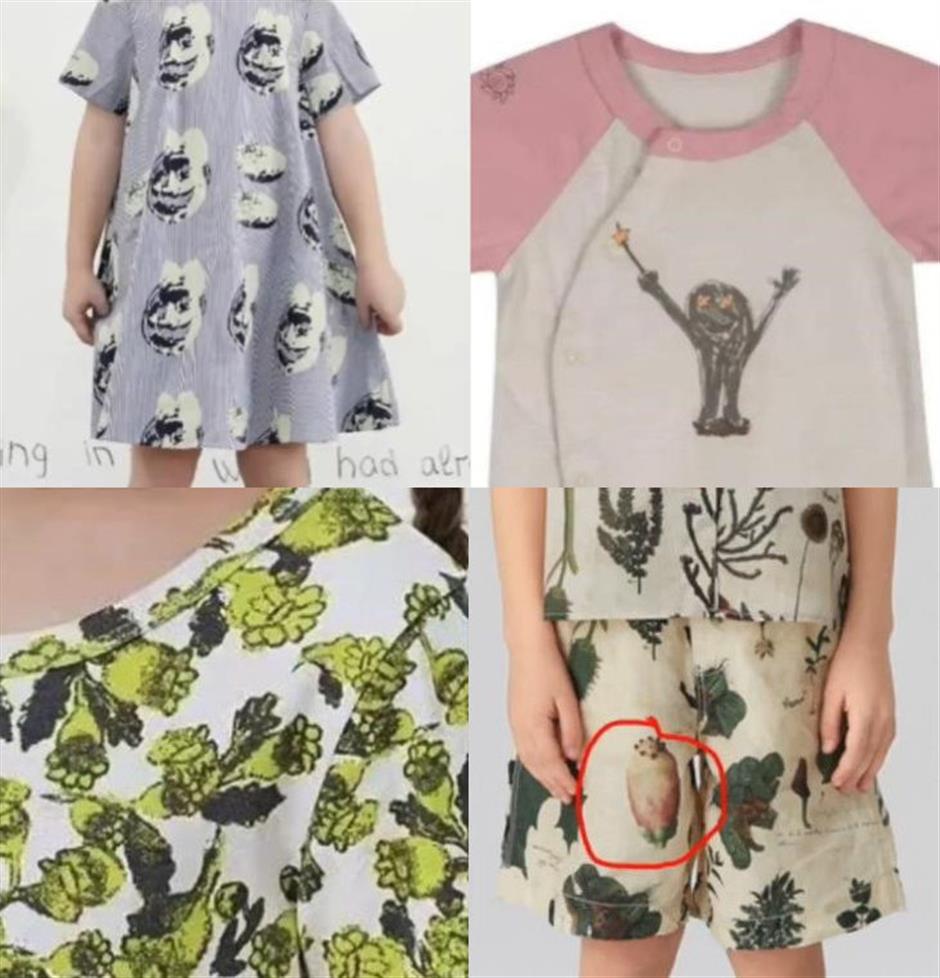 Some netizens felt offended by JNBY's recent "spooky" and "creepy" designs on its children's clothes including ghost heads.

A kid's short sleeved dress from sub-brand for children "jnby by JNBY" is printed with a picture of a kid slipping over with an English line in full caps, reading "I'm afraid! I wish they would stop, I don't want to land. No!!!" 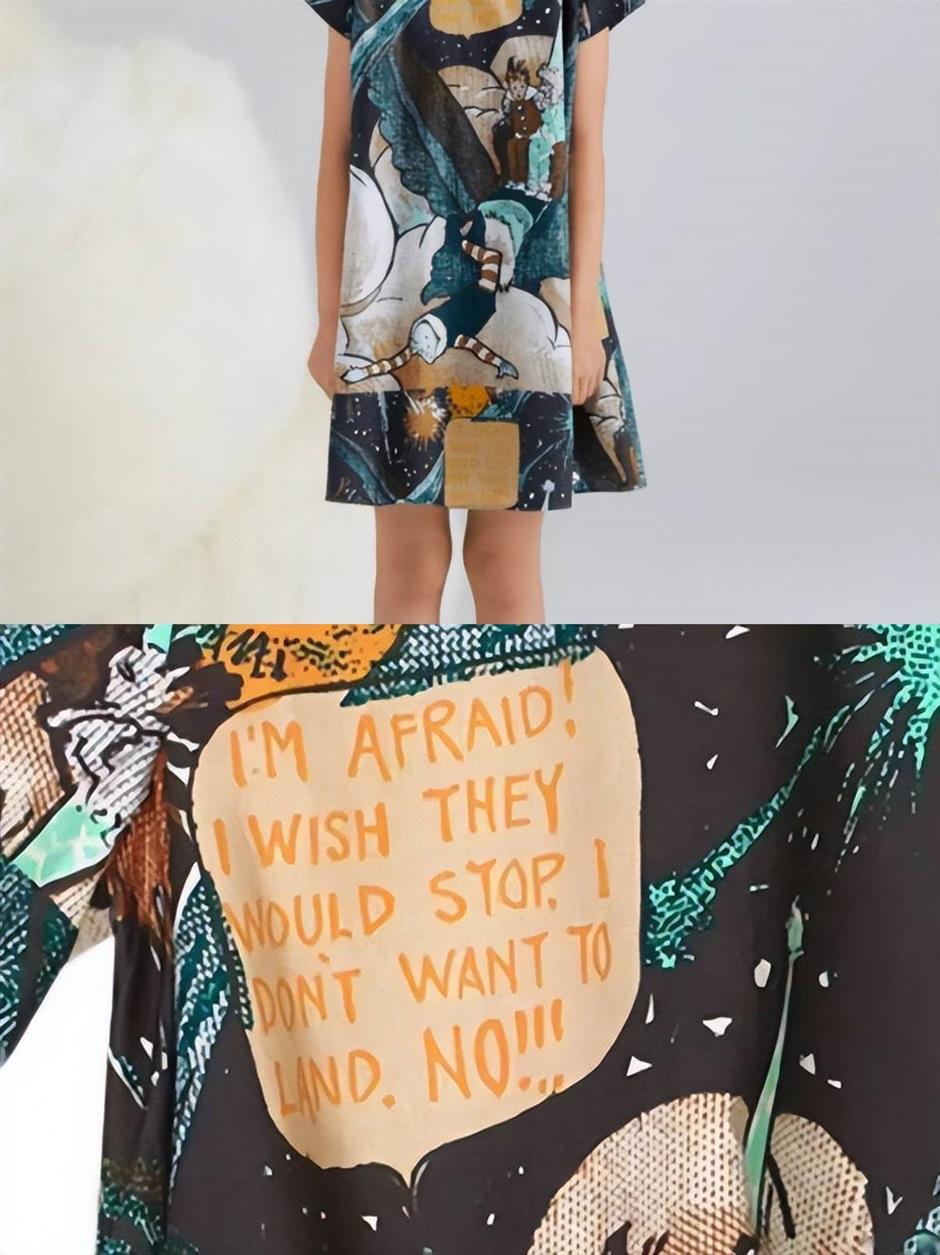 One staffer at the brand's Tmall Store responded to netizens' complaints that this is Western taste.

Clothes with "improper" prints were pulled from sale at its Tmall Store on Tuesday afternoon.

It was not the first time that the brand was caught in print controversy. Last September, the company was ordered to remove children's clothing printed with texts such as "welcome to hell" and "let me touch you" and some pictures of violence.

The company has been fined 800,000 yuan (US$120,263) recently by the market watchdog in Hangzhou for an improper map of China marked with inaccurate borders on its official Website.

The company was also fined on May 9 for violating the country's advertising law, according to Tianyancha app, an enterprises database.