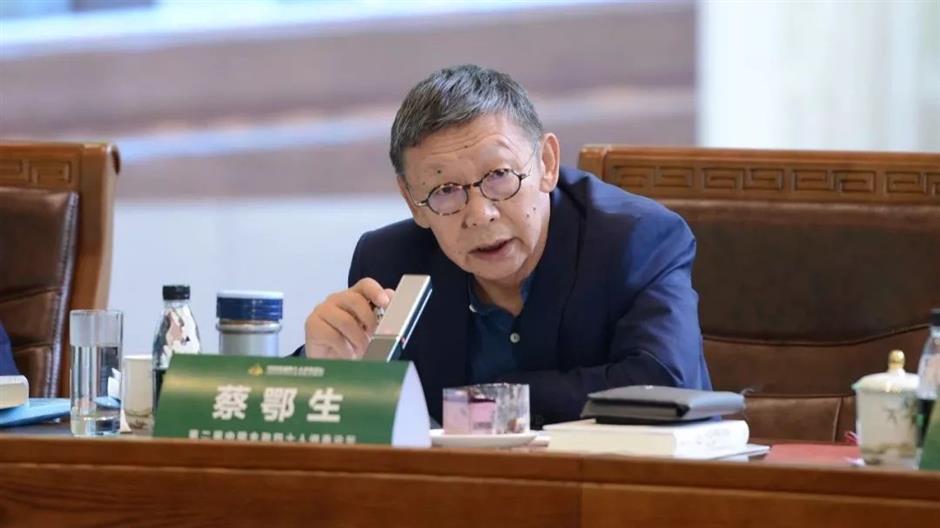 The lawsuit follows the conclusion of an investigation by the National Supervisory Commission into the case involving Cai, who was vice chairman of the former China Banking Regulatory Commission.