The Beijing-Wuhan section operates at a maximum speed of 350kmh.

The Beijing-Guangzhou high-speed railway's section linking Beijing and Wuhan, the provincial capital of central China's Hubei Province, operated at a maximum speed of 350 kilometers per hour on Monday. The previous maximum operational speed was 310kmh.

The Beijing-Wuhan section of the HSR is now the nation's fifth to operate at such a speed. 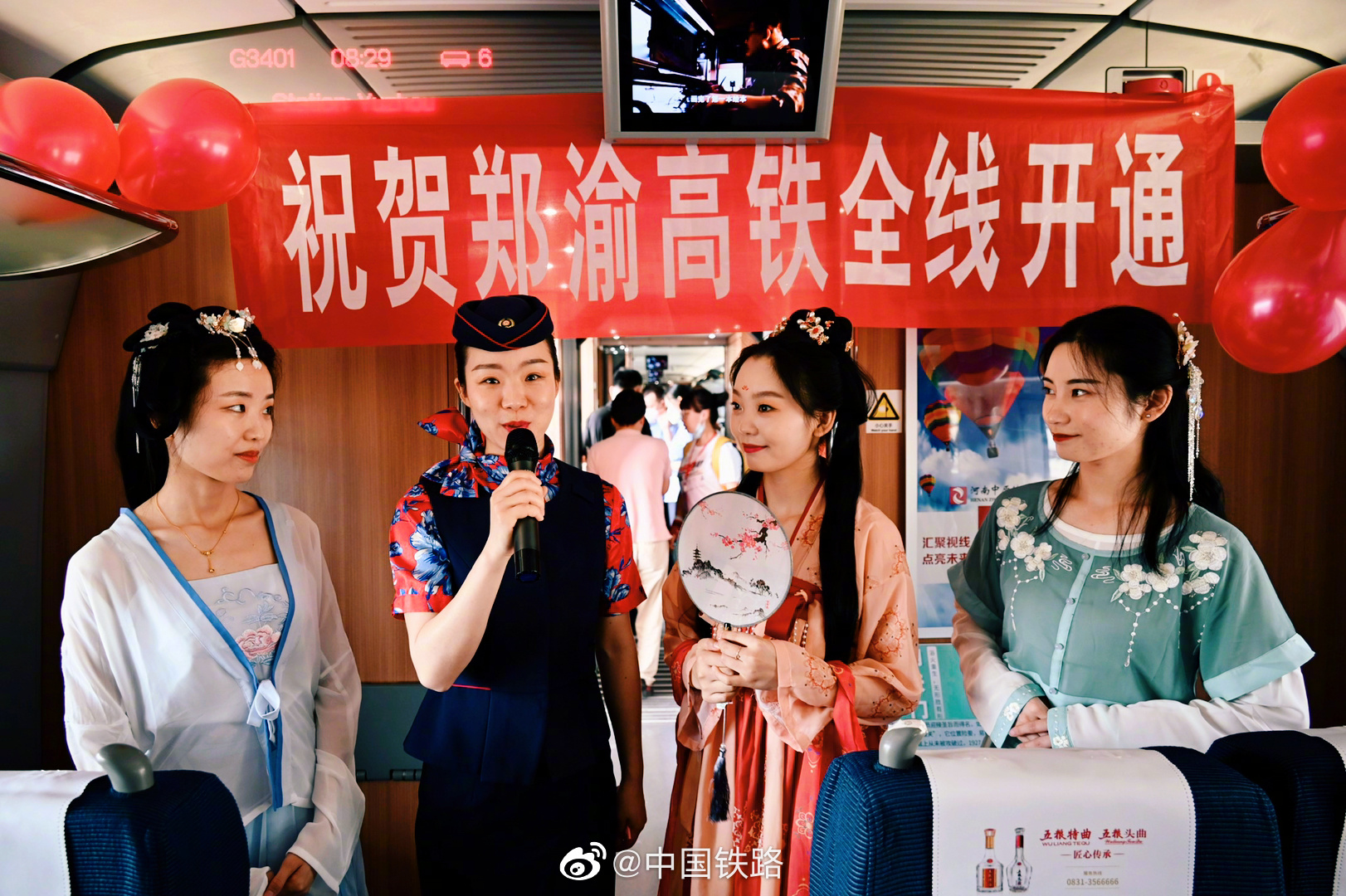 To mark the opening of the 1,068km line, a series of activities featuring traditional culture of the regions, such as embroidery from Wushan County and rattan weaving from Yunyang County, were held. Both counties are in the Three Gorges Reservoir area.

Another line – the Zhengzhou-Puyang section in Henan Province – also opened on Monday, along with the Zhengzhou Hangkonggang railway station.

All 17 prefecture-level cities in Henan Province are now connected by high-speed railway lines, creating a network that looks like the Chinese character for rice (米). 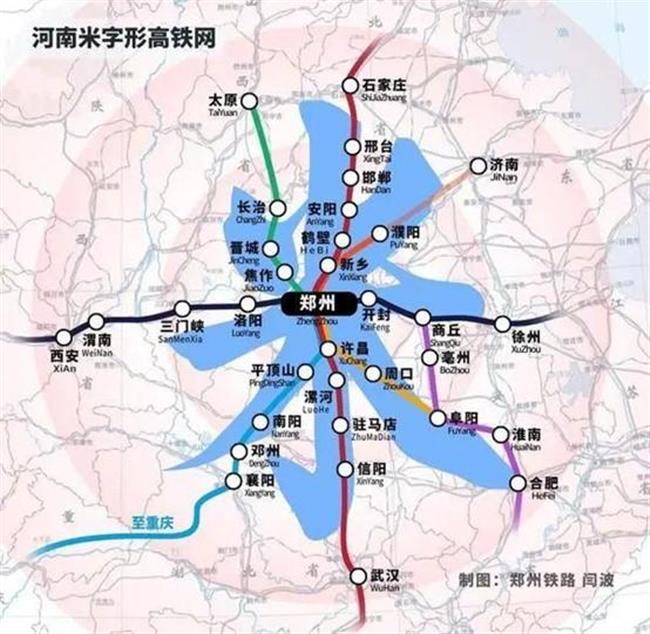