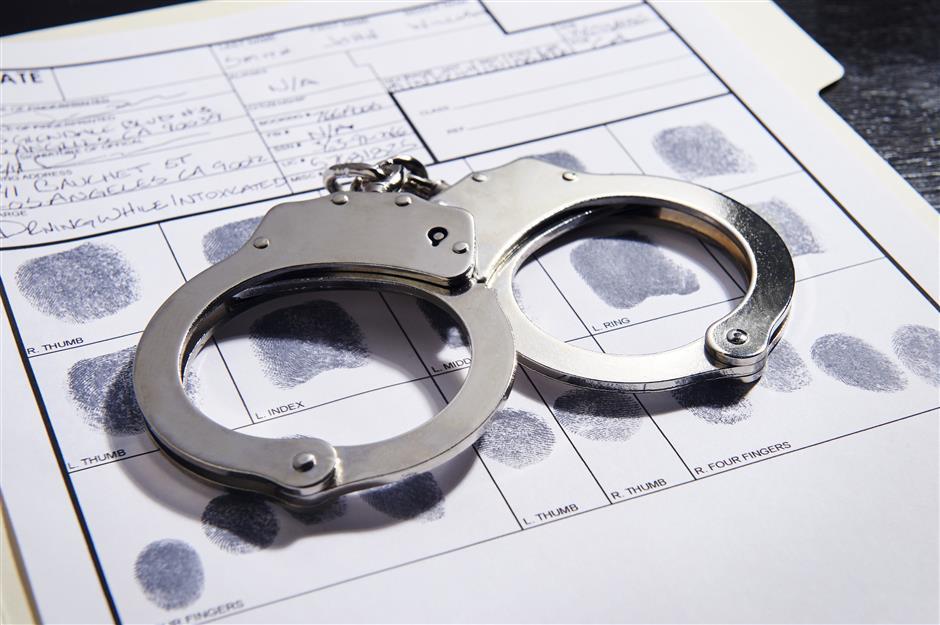 The culprit Zhang Guo has been sentenced to 18 months in prison for forced molestation.

In the wake of a former Alibaba employee's molestation claims against her then-supervisor and a client that triggered online outrage last summer, the Shandong Intermediate People's Court convicted the perpetrator on Wednesday.

A former employee at Jinan Hualian Supermarket, Zhang Guo has been sentenced to 18 months in prison for forced molestation. He filed an appeal on Wednesday.

The court found that Zhang molested the woman, surnamed Zhou, last July in her hotel room. Zhou was on a business trip in Ji'nan with her manager, surnamed Wang.

Zhou was forced to drink with local clients and groped after she became inebriated while Wang turned a blind eye.

Wang was issued a 15-day administrative detention last year by the Jinan Police for forced molestation with no additional criminal charges.

Zhou's initial complaint on Alibaba's internal communications platform was widely circulated and prompted discussions about sexual misconduct in the workplace and how most female employees' complaints are unheeded.

Wang was fired in August after admitting to his "overly intimate behavior," and two supervisors resigned for dismissing the victim's complaint.