Buzz kill for burglar after mosquito bites the dust 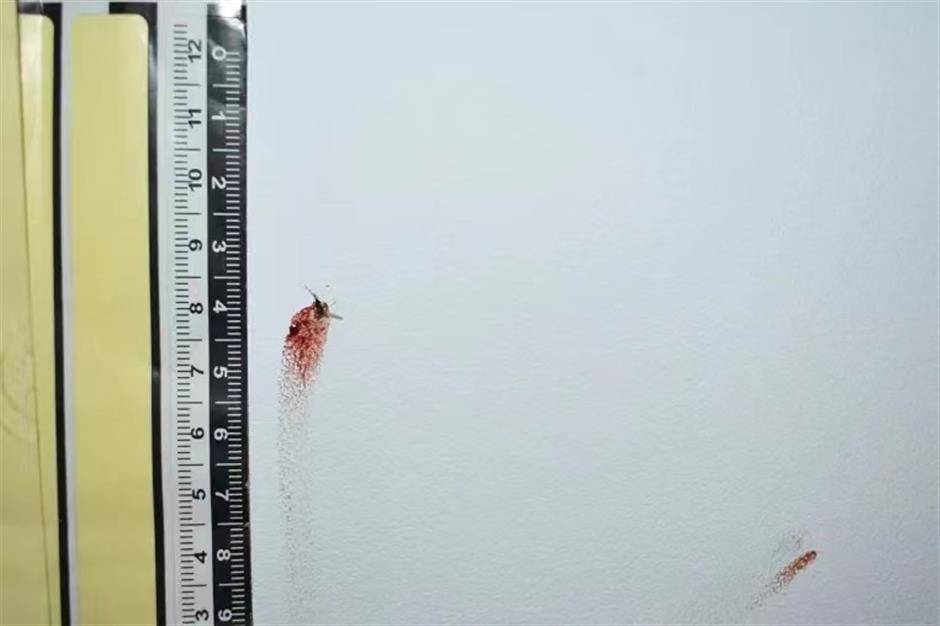 The blood on the wall of the apartment.

Police in the southeast Chinese province of Fujian have solved a burglary case by analyzing blood from a mosquito squashed on a wall.

The crime, which took place in a residential complex in Gulou District, Fuzhou city, was reported on the afternoon of June 11, Fuzhou police revealed on Saturday.

Judging from evidence, the suspect probably entered the apartment from the balcony and spent the night. He had cooked noodles and eggs, lit mosquito-repellent incense and slept in the bedroom.

While examining the scene, police officers noticed a dead mosquito with traces of blood.

Since the apartment was newly furnished, they believed it was unlikely that the owners would leave such an unseemly sight unattended. 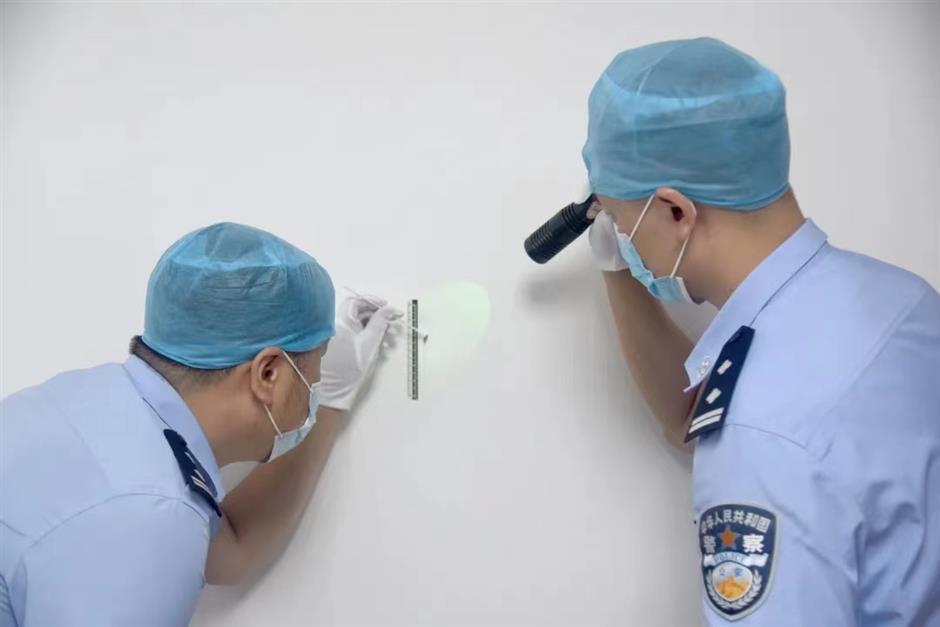 Police took the blood as forensic evidence for further investigation. After a DNA analysis, they found it matched that of a man surnamed Chai, who had been punished before for crimes.

Chai was arrested in another city in Fujian Province at the end of last month.

He was also linked to three other burglaries, and has confessed, police said.

It is not the first and probably won't be the last criminal case in which key evidence against the suspect is drawn from mosquito blood.

In Cicily, Italy, the body of a strangled woman was found on a beach, and a man who lived in an inland area was established as the suspect.

In his dwelling, forensic experts found some mosquito blood which matched that of the victim, which was used as evidence to show that the victim had stayed there. 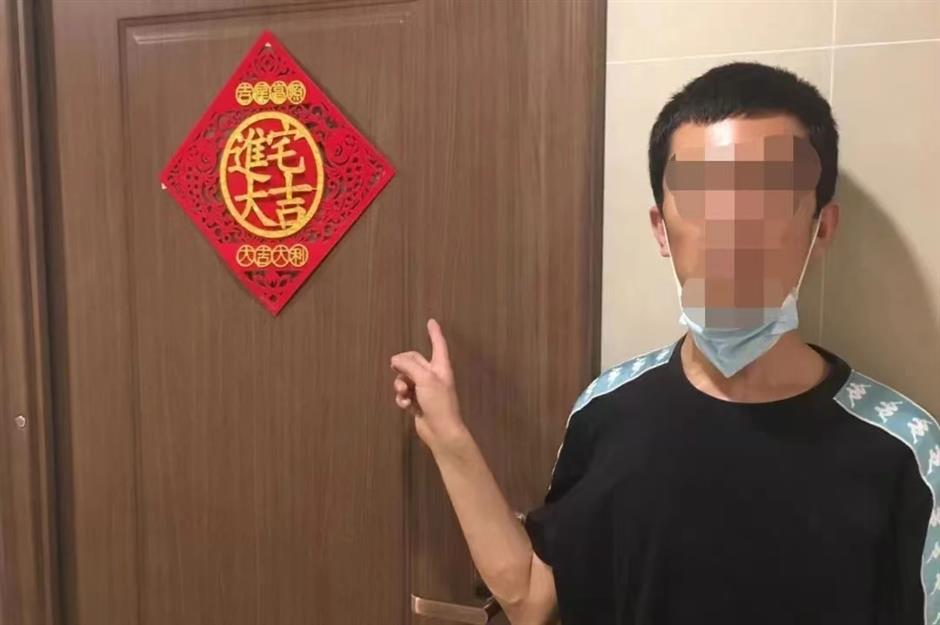 Chai has confessed about crime.