A Dutch collector has been ordered to return a mummified Buddhist monk statue stolen 27 years ago to a group of Chinese villagers in a final verdict.

The Fujian Province High People's Court made the final verdict on Friday.

After a second public trial, the court ordered Oscar Van Overeem to return the Buddha statue and evidence showed that the statue had been housed in a Buddhist temple in the Yangchun Village in Datian County, Sanming City, Fujian Province. The statue was stolen on December 14, 1995. 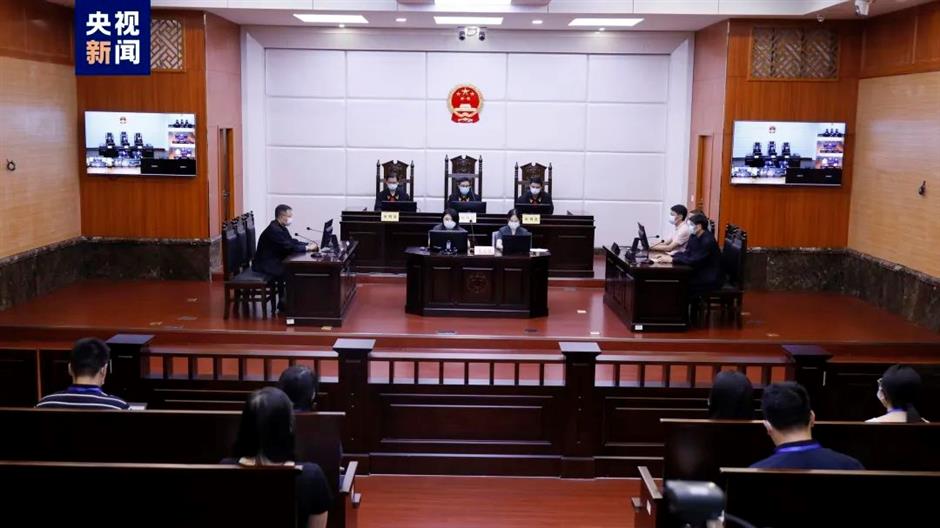 Van Overeem claimed that he had acquired the statue in Amsterdam, Netherlands in 1996, but he couldn't deliver any proof of purchase of the statue. In March, 2015, the stolen Buddha statue was displayed at the Hungarian Natural History Museum in Budapest, Hungary.

In the ruling, the court held that the statue is a stolen cultural relic that has significant historical and cultural values, it also reflects China's Minnan Region's traditions and history. It has been a worshiped idol for the local villagers for decades.

More behind the mummified monk statue

The mummified monk is known as Zhang Qisan, a Buddhist monk in the Song Dynasty(960-1127), and he died after allegedly starving himself to death. His remains were preserved and then placed in an unusual golden casket and housed in a temple in the Yangchun Village in Fujian Province.

In December 1995, villagers found the statue was gone and reported it to the police. The whereabouts of the statue had been unknown since.

In March 2015, a mummified statue was displayed at the the Hungarian Natural History Museum in Budapest, Hungary. It highly resembled the one in Yangchun Village and it was later confirmed that the statue at display was actually the one stolen from Fujian Province. The Buddhist statue on display at the Hungarian Natural History Museum in Budapest, Hungary, in 2015.

In 2016, villagers from Yangchun Village filed lawsuits to courts in Fujian Province and the Netherlands, demanding return of the statue.

In 2020, a court in Fujian Province ordered Dutch collector Oscar van Overeem to return the Buddha statue to the local cultural relics bureau within 30 days after the ruling.