103-year-old granny does good even after passing away 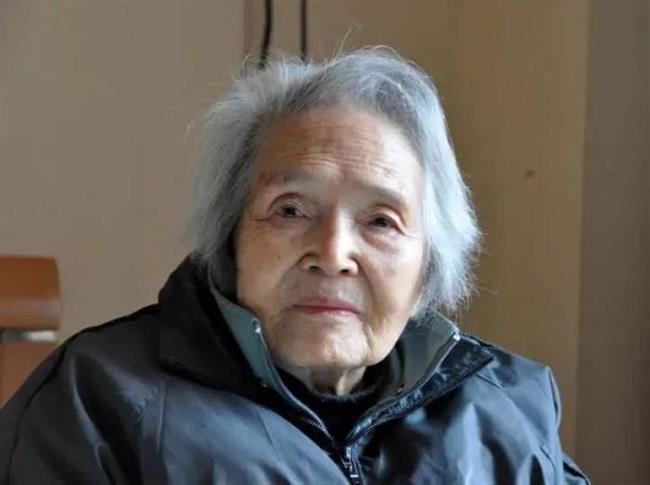 Even at the end of her life, the English teacher continued with her charitable cause by donating her body, becoming the oldest body donor in the eastern province.

Graduating from Soochow University, the predecessor of Suzhou University in Jiangsu Province, Fang taught English at railway schools all over the country to support China's railway construction. 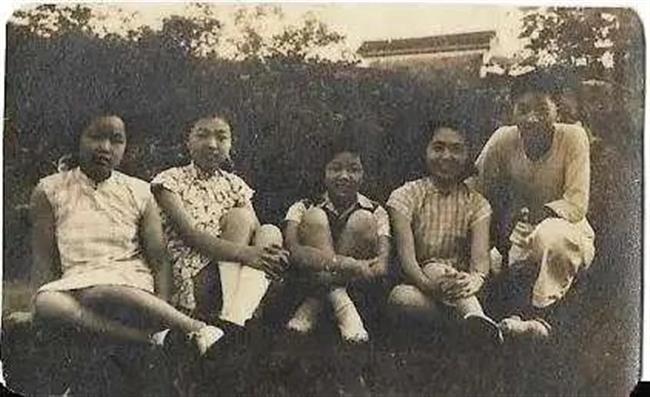 An old photo of Fang (second from right) as a child.

Fang graduated from Soochow University and became an English teacher.

From the 1960s onward, Fang began helping children in trouble by giving them financial aid.

She sent 10 yuan to two brothers who suffered from amyotrophic lateral sclerosis every month from the 1980s until they died in the 1990s.

In the summer of 1998, China suffered the worst floods in more than 44 years. After hearing the tragic news, Fang immediately donated 30,000 yuan through a news agency.

Four months before her death, she gave away 108,000 yuan to Yueyang No. 12 Middle School. A total of 18 students from poor families have been helped financially by Fang.

"Living alone, why do I need so much money? It's better to do something meaningful," the old lady was quoted as saying. 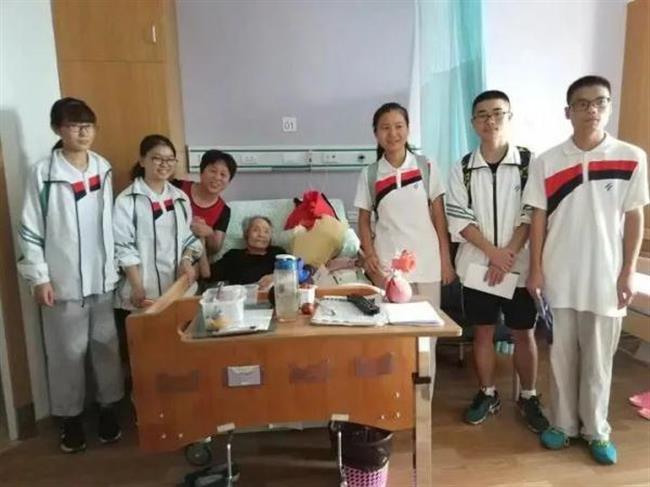 Fang and some of the students she helped financially. 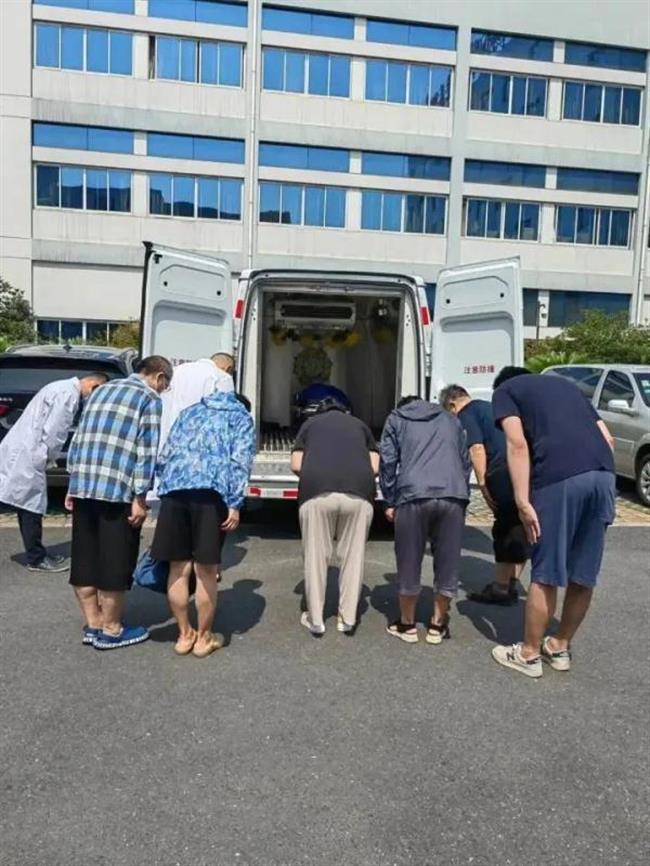 At the end of her life, Fang donated her body and became the oldest body donor in Zhejiang Province.