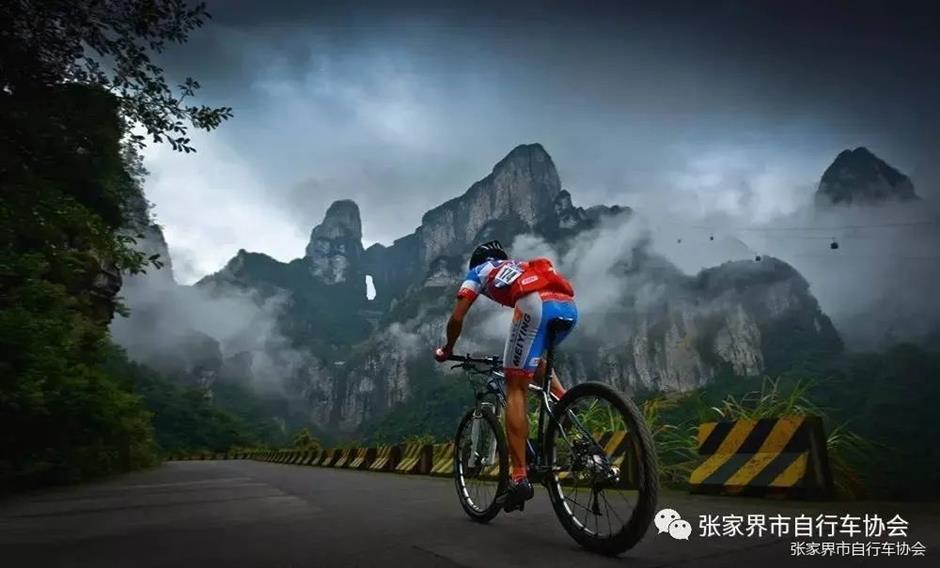 A female cyclist who competed in a cycling race on Monday in Zhangjiajie, Hunan Province, died after falling from a downhill mountain road, the Zhangjiajie Daily reported.

The cyclist, surnamed He, fell from a bend on the mountain about 8 kilometers from the race's finish line. She received CPR before being rushed to a hospital by ambulance, where she was later pronounced dead.

According to the Zhangjiajie Cycling Association's official website, 2,000 cyclists took part in the 10th Tianlu race in Zhangjiajie, a UNESCO World Heritage Site. The 16-kilometer race course consisted of 30 percent asphalt roads, 70 percent cement roads and three tunnels. It started at the foot of Tianmen Mountain and finished farther up the mountain. 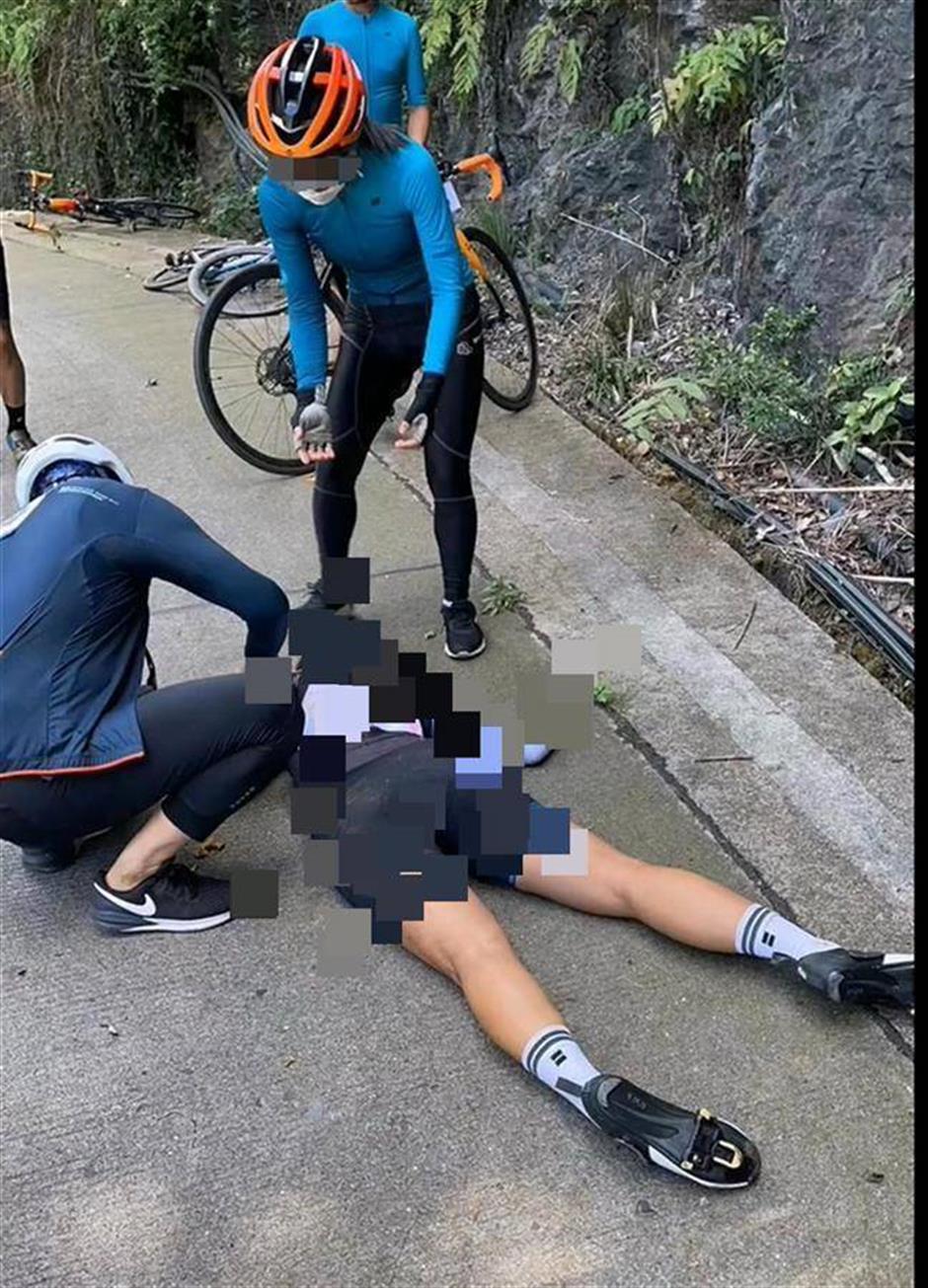 The female cyclist after falling from a mountain road

After the race concluded around noon, participants cycled downhill in groups led by a motorcycle putting a speed limit for every group, one of the cyclists told Jimu News.

Local authorities and organizers are investigating the incident.