2 arrested in wake of shark-cooking video 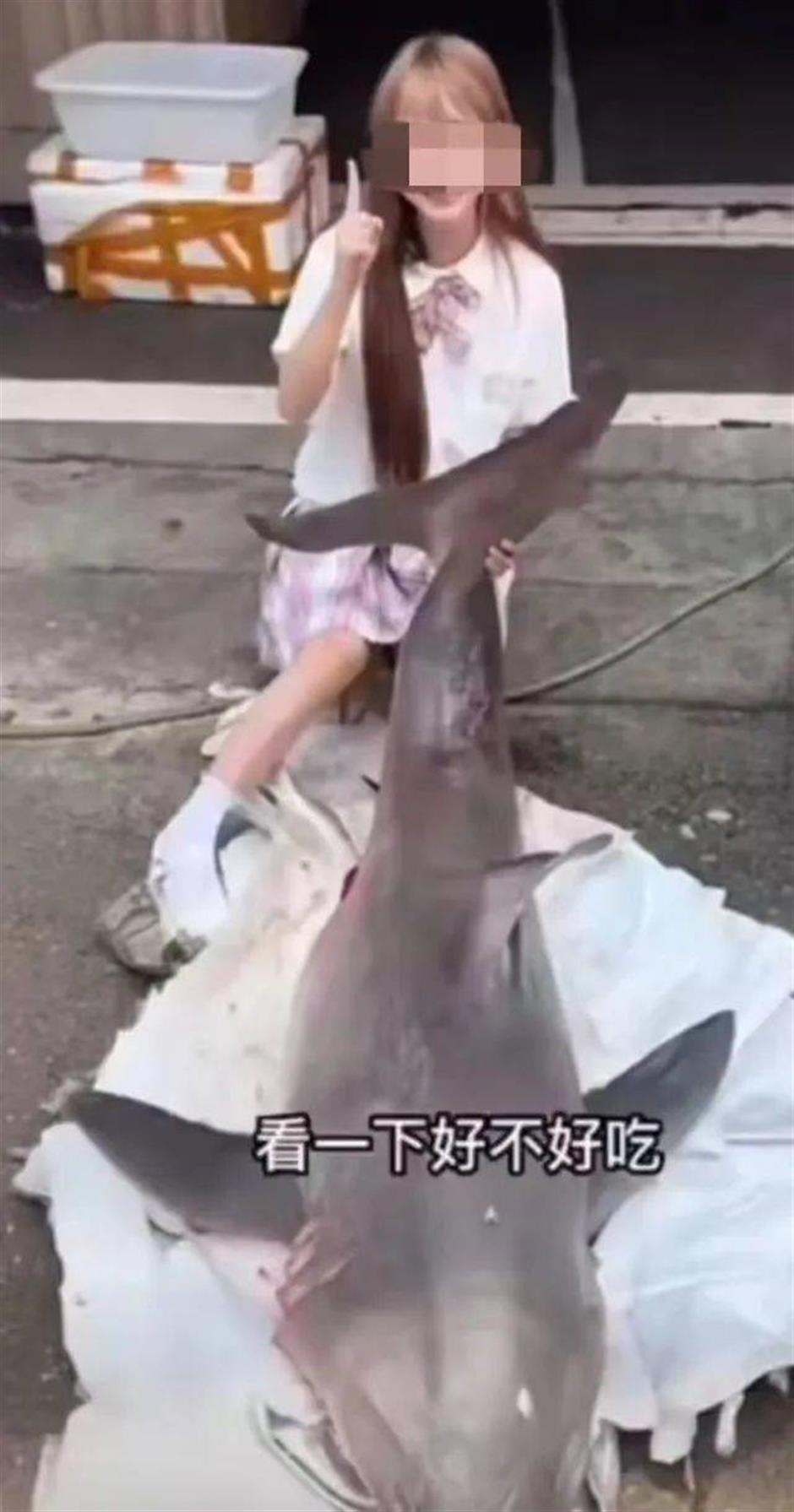 In July, a video of a shark being boiled and barbecued by an Internet celebrity known as Tizi in Nanchong in the southwestern province of Sichuan sparked outrage among Chinese netizens.

After identification, the shark in the video was confirmed as the endangered Carcharodon carcharias, also known as Great White Shark, which is a second-class national protected animal, according to Southern Metropolis Daily.

Police launched an investigation into the case and found the shark was purchased in Dongshan County in southeast China's Fujian Province.

On September 8, prosecutors in Dongshan approved the arrest of two suspects surnamed Shen and Yan on suspicion of illegally selling and hunting a second-class national protected animal.

According to the People's Procuratorate of Dongshan County, Yan, a fisherman from Dongshan, caught a large shark weighing about 75kg while trawling on April 10, and put it in a freezer to sell. The shark was finally resold by Shen for 7,700 yuan (US$1,098.5) to a woman surnamed Jin in Nanchong.

Prosecutors said that Shen and Yan had committed the crime of endangering precious and endangered wild animals and approved their arrest. 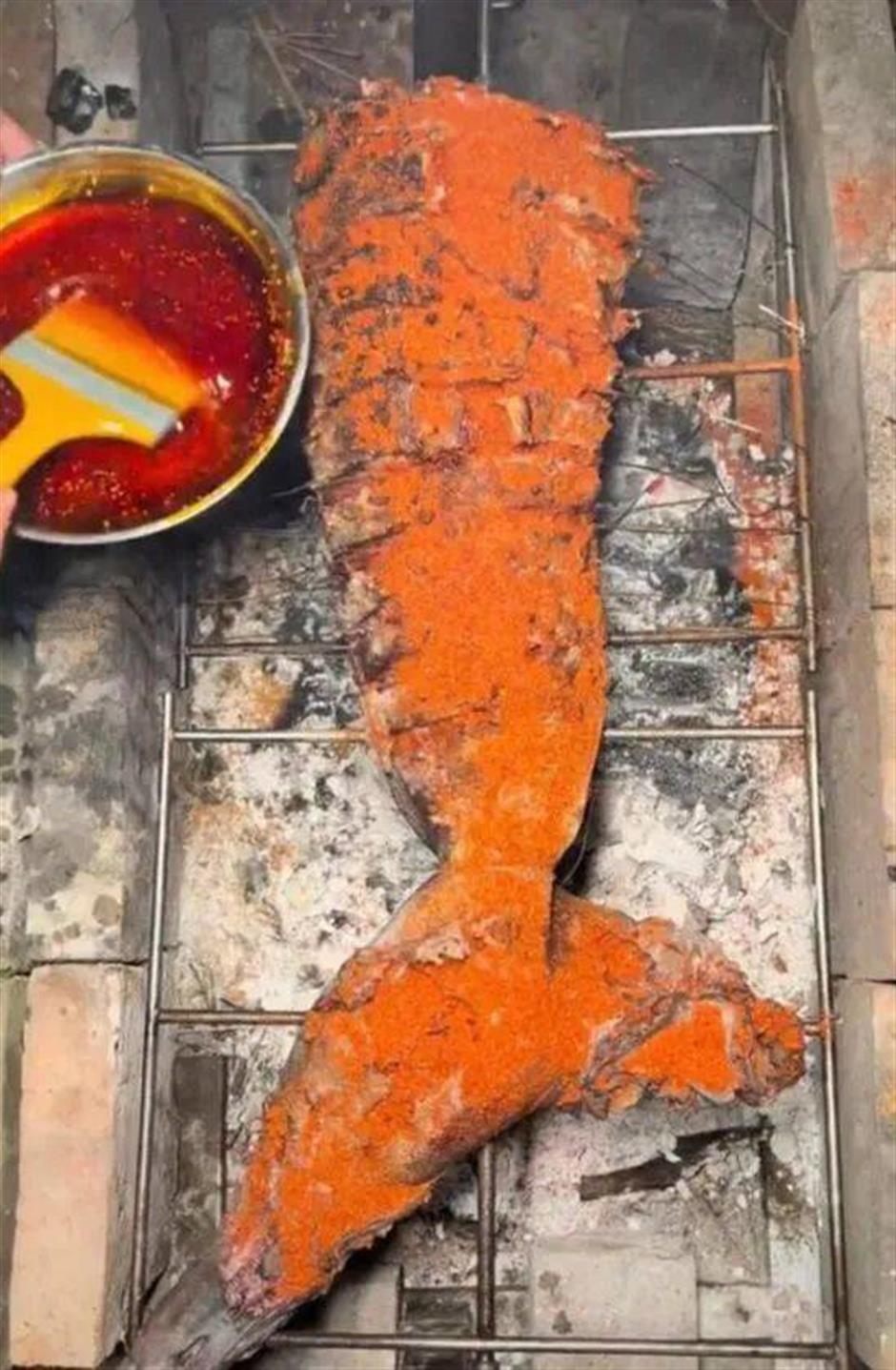