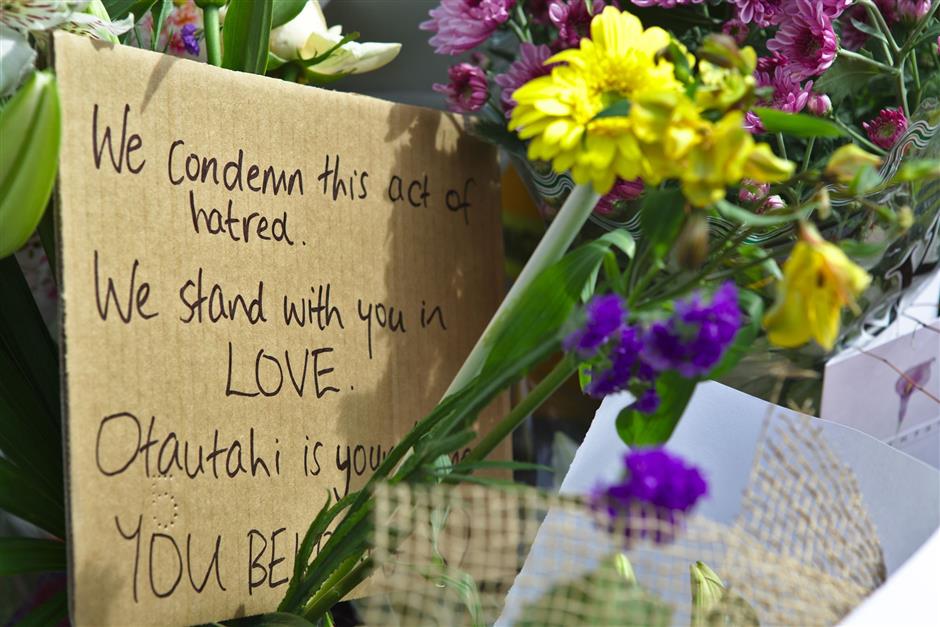 At least two Jordanians were killed and eight others injured in mass shootings at two mosques in New Zealand on Friday, a Jordanian official said.

Sufian Qudah from the Ministry of Foreign Affairs said in a statement that the ministry and the Jordanian Embassy in Australia were following the conditions of the injured and the investigations.

"The heinous massacre against Muslims praying in peace in New Zealand is an appalling terrorist crime. It unites us against extremism, hatred and terrorism," King Abdullah II of Jordan said on his official Twitter account.

"May the victims' souls rest in peace. Our condolences to the families," the king added.

The attacks in New Zealand's city of Christchurch killed at least 49 and wounded 48 others, according to New Zealand Police Commissioner Mike Bush.